More than 1.6 million Ukrainian citizens have been forcibly relocated to Russia by the occupiers, as reported by Zelensky’s press service.

According to the report, president Zelensky said this addressing the General Assembly of the Organization of American States. 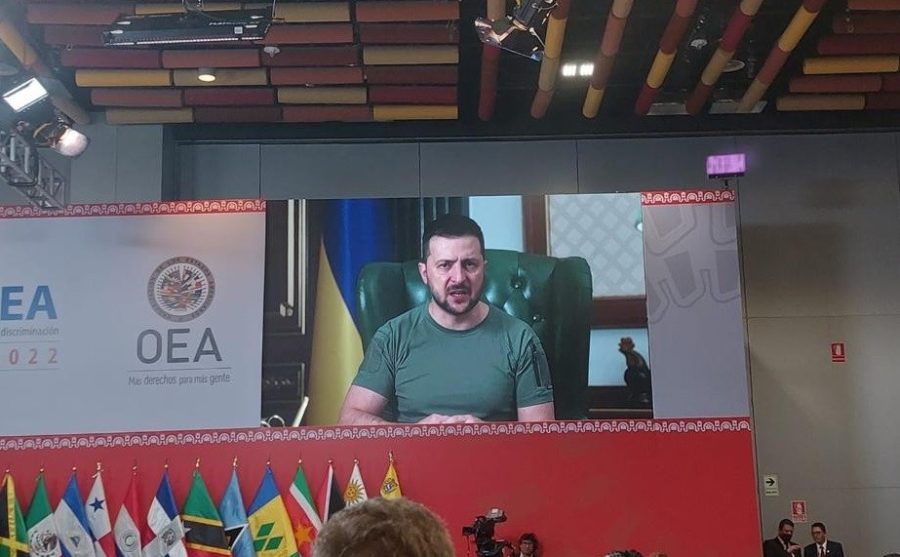 ‘More than 1.6 million Ukrainians have already been forcibly deported to Russia. They are scattered across the territory of this state, scattered across remote regions of Russia. Many of them had their documents taken away, many of them passed through the terrible filtration camps of the occupiers, where they were mocked and intimidated’, the president stated.

He also added that Russia sent its army to Ukraine in order to turn the independent country into a colony. However, millions of Ukrainians stood up to defend freedom and their country and will definitely not allow Russia to return to those old unjust times.

‘We have no doubt that we will win this war and will be able to protect the independence of Ukraine. Daily victories at the front and dozens of liberated towns and villages of Ukraine prove this’, Zelensky stressed.