One dead body was recovered from the debris while 5 more including an emergency team member, were injured. The blast also caused damage to some 20 buildings. 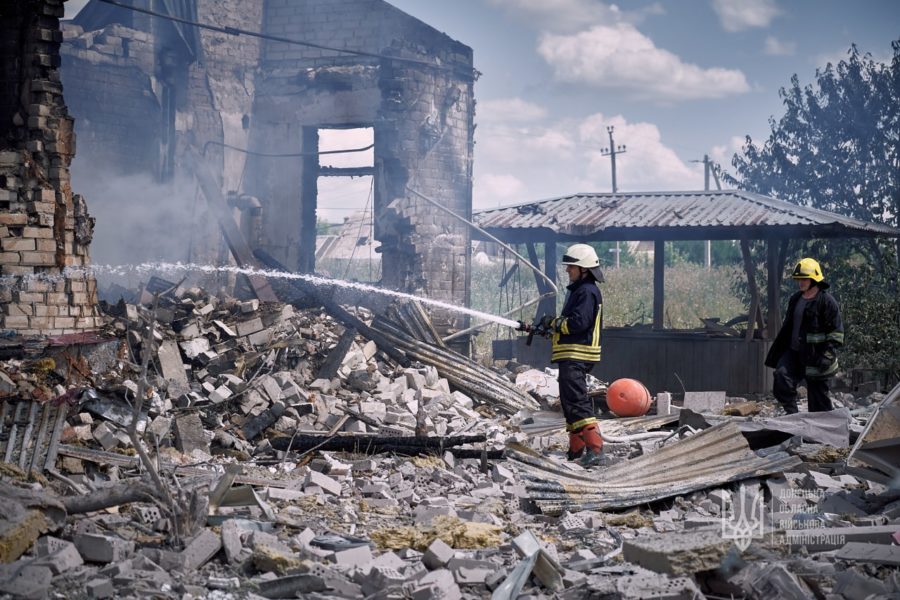 Emergency teams are working on the site and more updates on casualties are coming later.

Meanwhile, the heightening risk of new barrages made the governor urge local residents to evacuate from the area.

‘Staying in Donetsk region is now unsafe! Evacuate! It will be a responsible move!’ stressed the governor.