1 killed and 1 wounded by Russian artillery strike in Kharkiv

The attack targeted a bus stop and an apartment block. 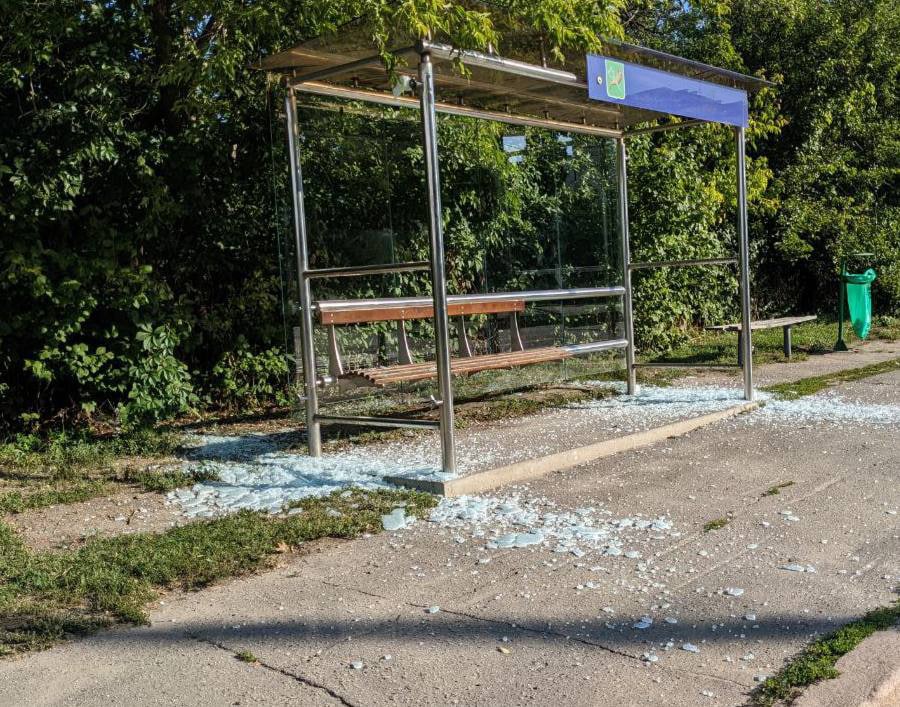 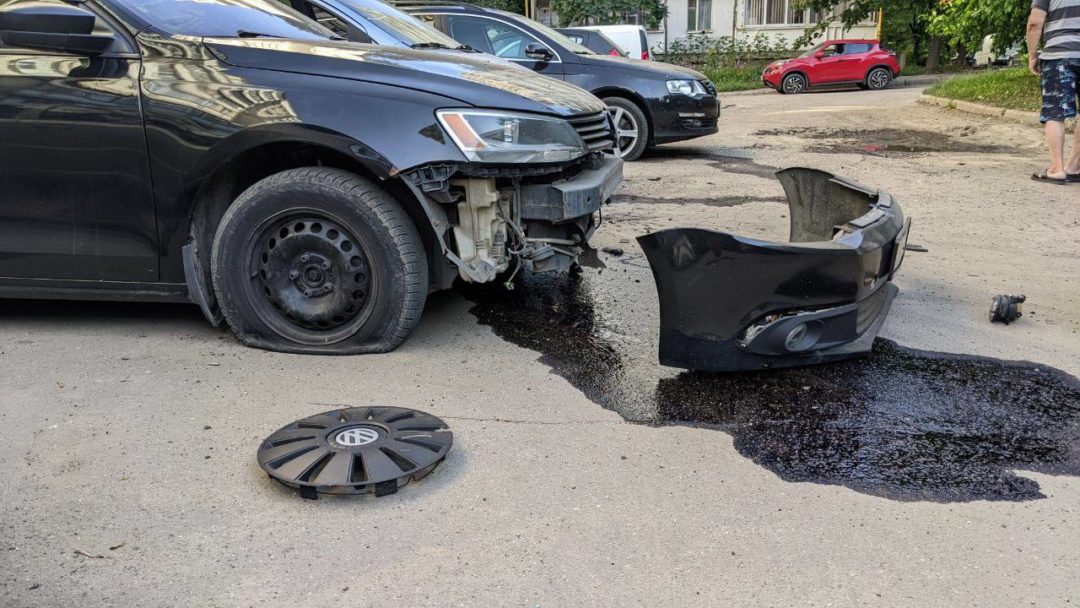 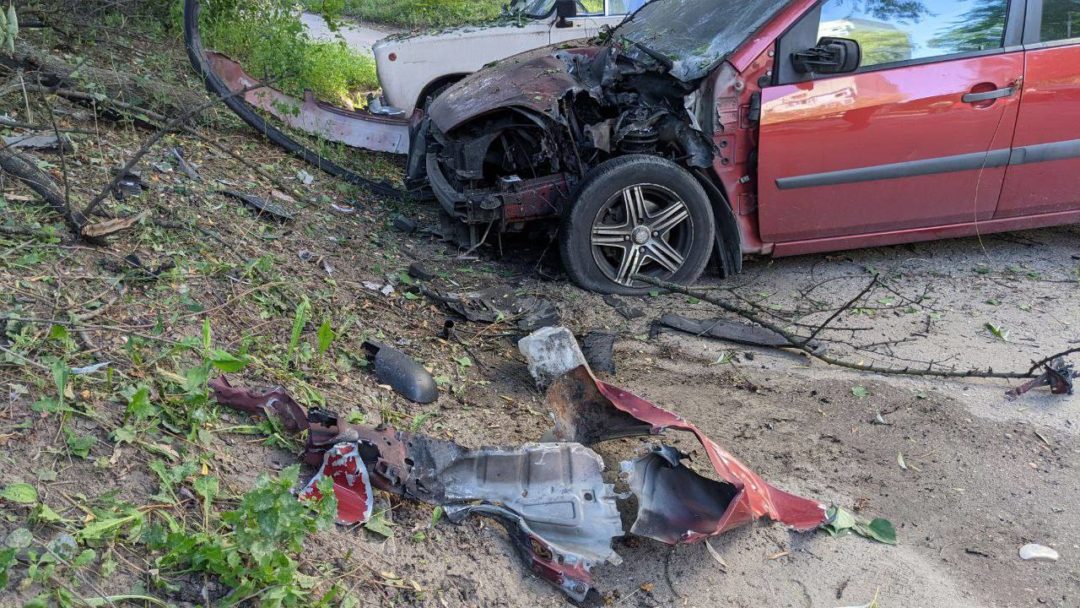 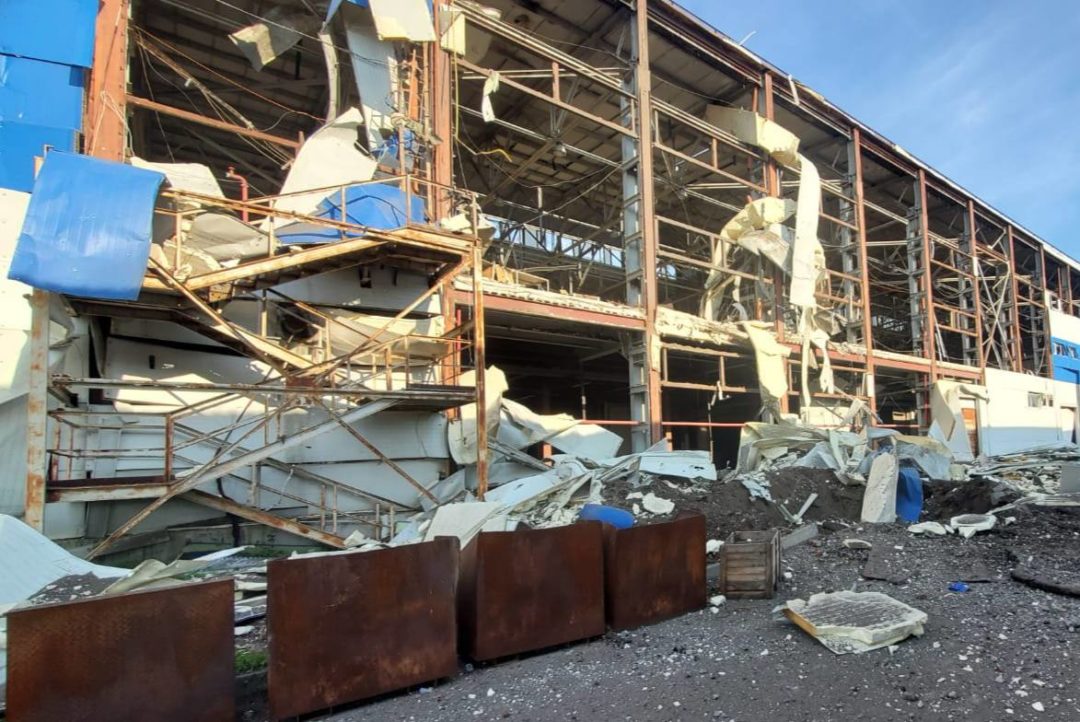