During the past day, Russian troops hit with artillery and air strikes 13 towns and villages in Donetsk region. 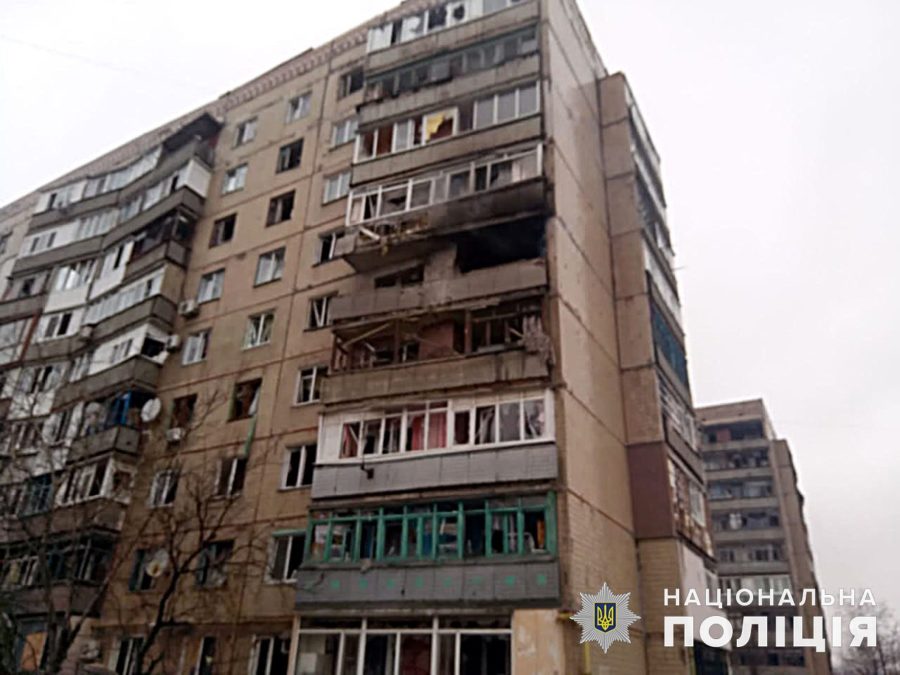 The Russian army used against civilian population Grad rocket launchers, artillery and tanks. Because of enemy attacks, 10 civilian objects were destroyed and damaged, including 4 residential buildings, a school, a hospital, a factory, a critical infrastructure object and an administrative building.

Two Russian missiles hit an industrial enterprise in Kramatorsk and one targeted a private house in Lyman. 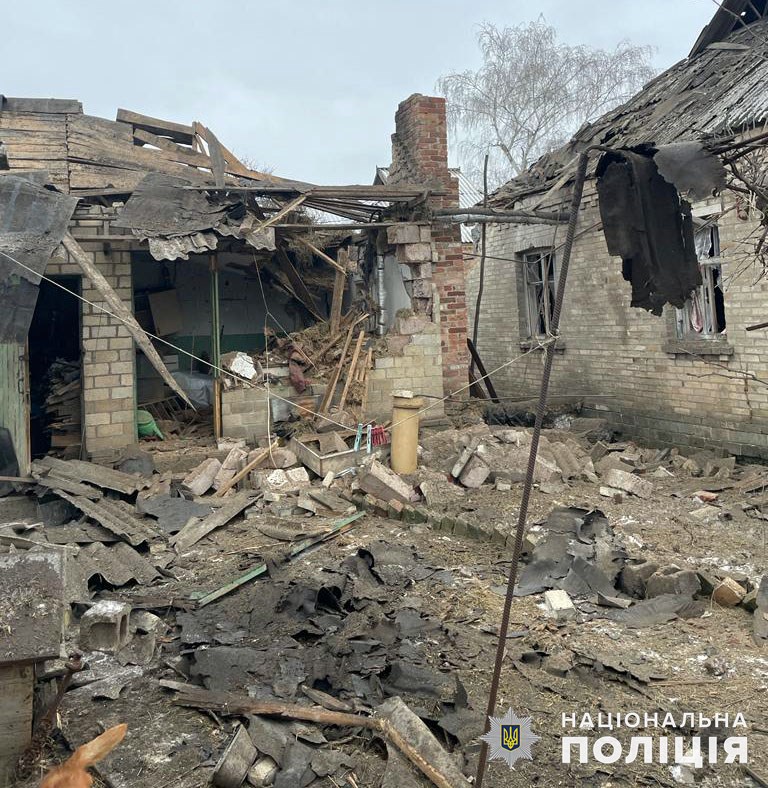 Within the ongoing evacuation, 96 people moved to the safer regions of Ukraine.

Local governor Pavlo Kyrylenko reported that since the beginning of the full-scale invasion, 1,309 civilians have been killed and 2,857 wounded in the region. These numbers do not include casualties in Mariupol and Volnovakha.