Last night became ‘one of the tragic’ for the city since the beginning of Russian invasion, said region governor Oleh Synehubov.

At about 9:30 pm Wednesday, a Russian missile hit an apartment block in Saltivka city district, ruining the building and causing fire. The strike killed 7 local residents and wounded 17, including an 11-year-old child. 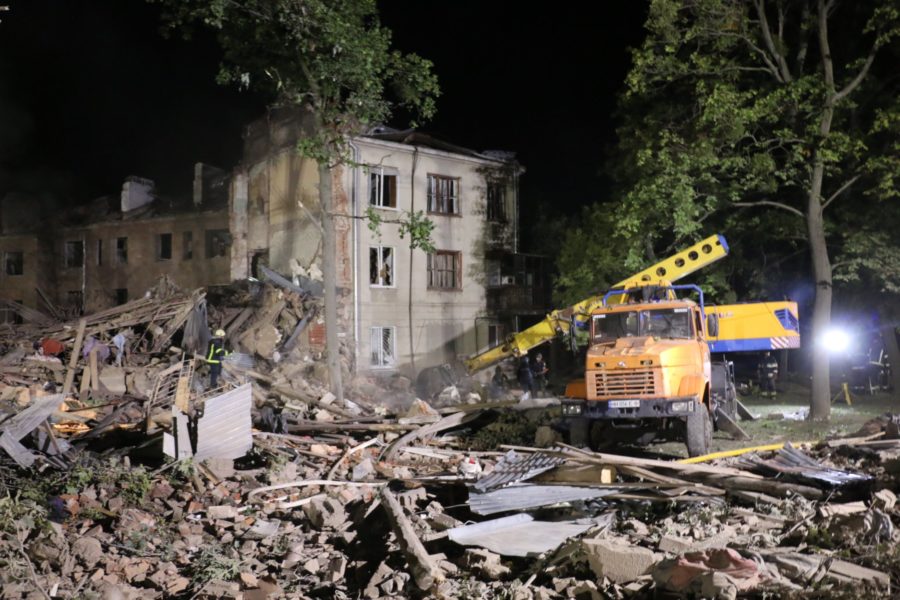 At 4:30 am, eight Russian missiles were launched from the city of Belgorod. All rockets targeted different residential areas of Kharkiv, destroying houses and civilian infrastructure. 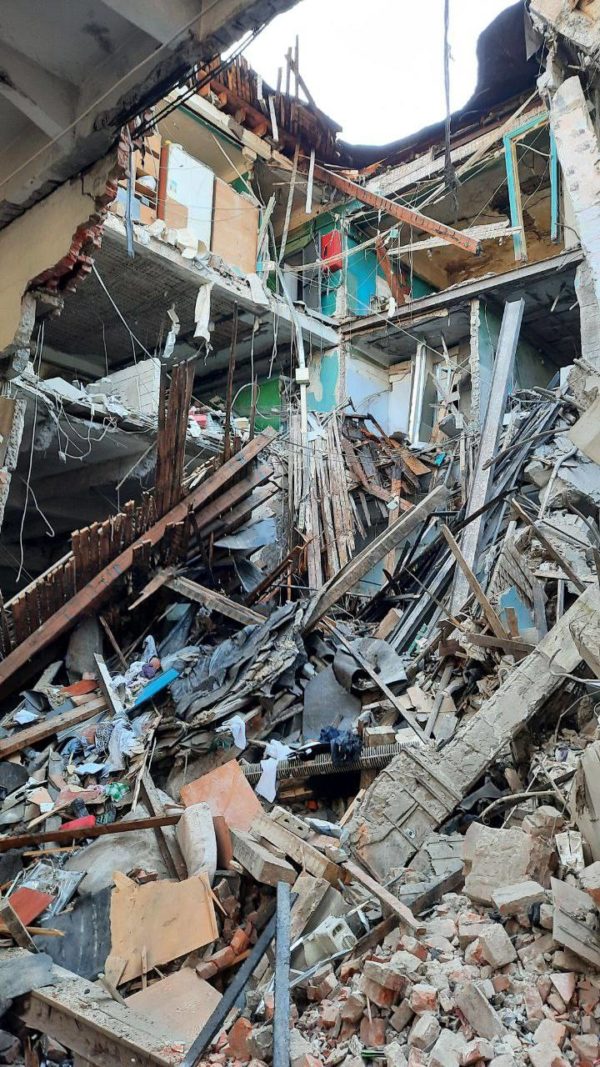 The emergency teams are still working on the sites, extinguishing fires. The number of casualties may increase as some locals can still be under the rubble.