At least 11 people were proclaimed dead and 13 more were taken to hospitals after the Russian barrage of Grad missiled struck overnight Nikopol communities in Dnipro region.

According to local governor Valentyn Reznichenko, 80 rockets hit the residential areas of Myrivka and Marhanets. ‘Deliberately and out of spite, [they] struck when people were sleeping in their homes,’ wrote the governor.

Marhanets sits right across the Dnipro River from the Zaporizhzhia nuclear plant seized by Russians.

The attack damaged a power line, leaving several thousand local residents without power. The emergency teams are on the site trying to fix the issue. 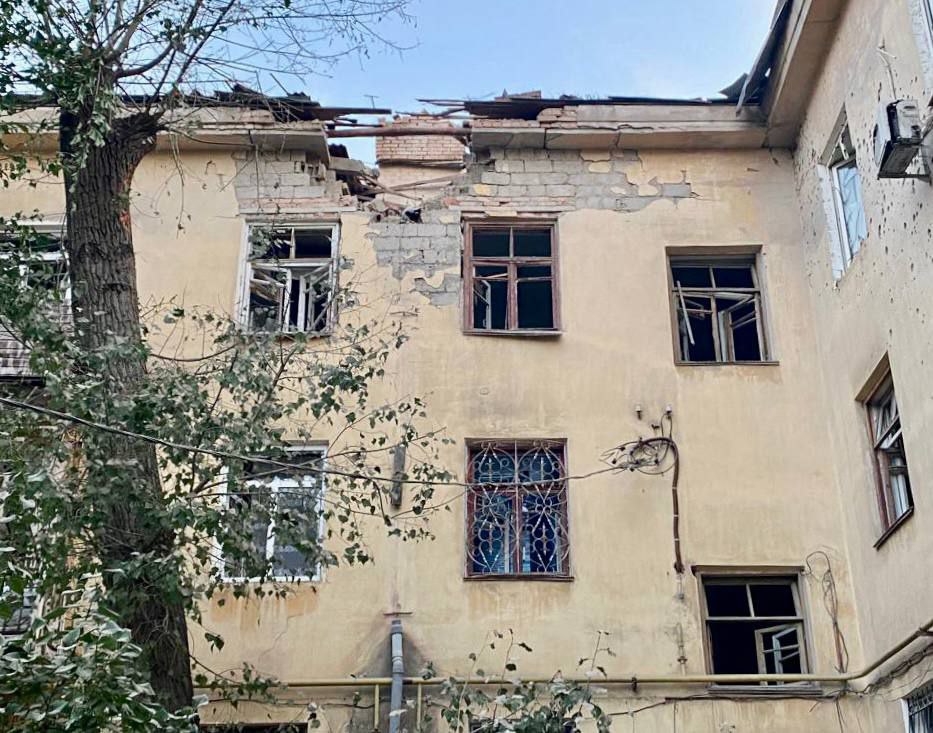 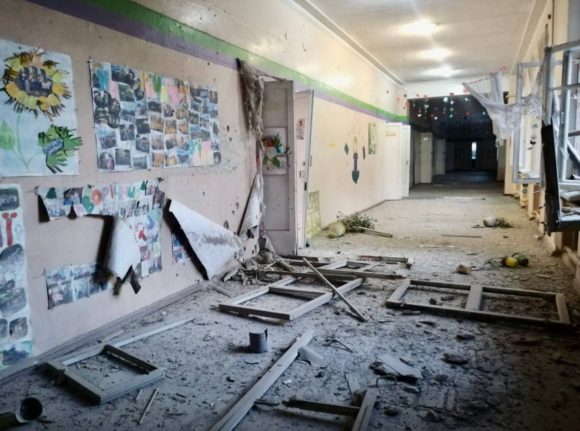 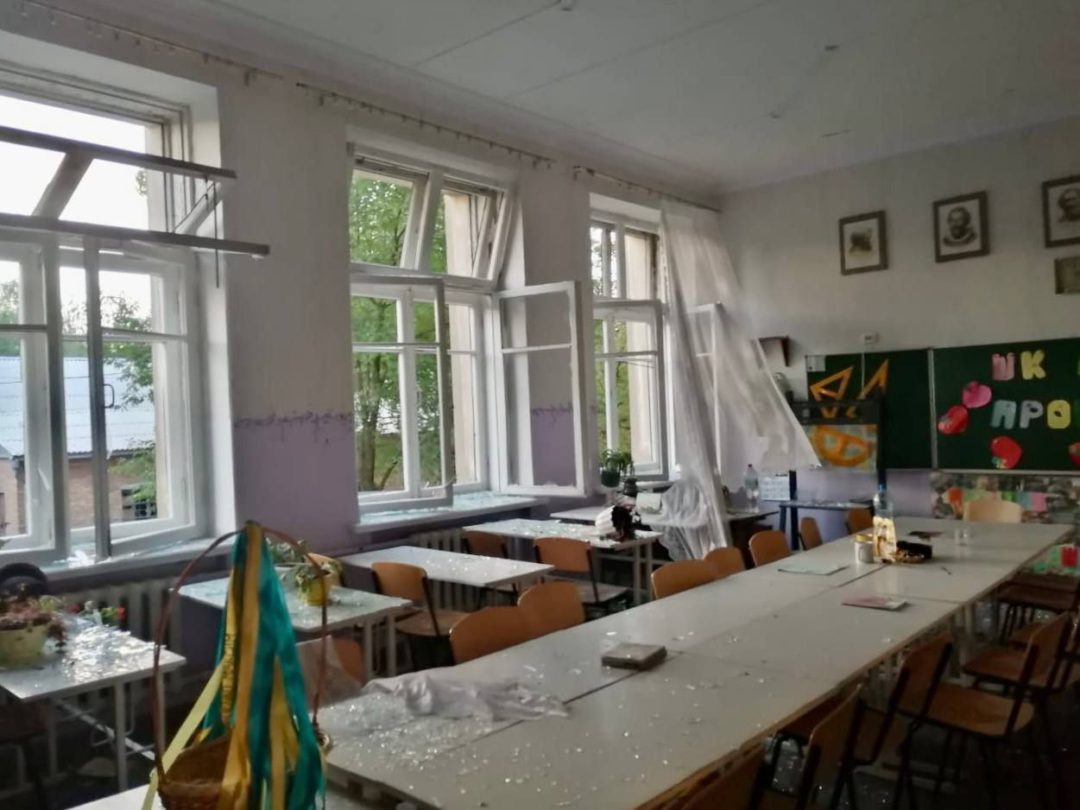