22:39 ‘Olenivka is the new Auschwitz’ – relatives of Mariupol defenders rally in Kyiv
19:53 UNITED24 platform has gathered money for a rescue helicopter 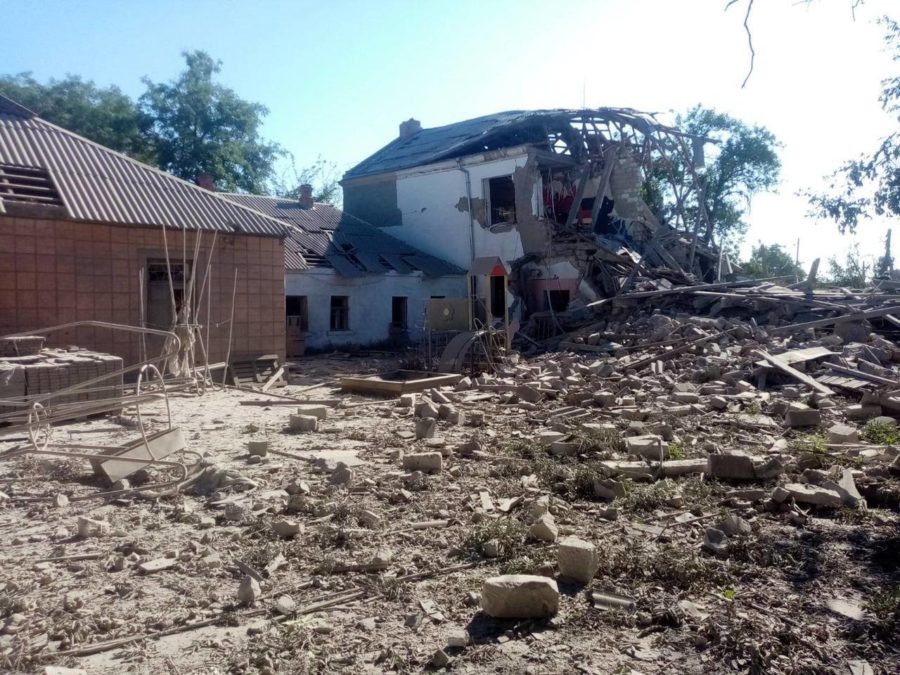 Mykolayiv yet again bears the brunt of Russian artillery assault.  City mayor Oleksandr Senkevich took to Telegram to urge people to stay in shelters after blasts hit the southern Ukrinian city at 4:15 am Tuesday.

The barrage left at least 12 people wounded and destroyed a number of houses,  a local school and a hospital.