Within the last 24 hours, Russian invaders hit 14 towns and villages in Donetsk region with at least 22 artillery and rocket strikes. 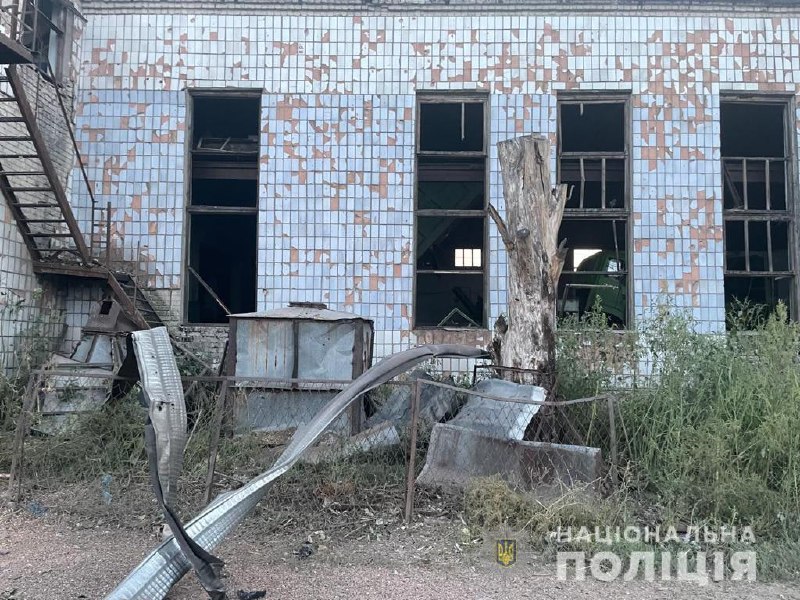