The Security Service of Ukraine reports that after the de-occupation of Kharkiv region areas, 16 collaborators have been detained. The SBU also found the complete lists of the so-called ‘occupation administrations’.

Security forces are carrying out stabilization measures in the frontline areas in eastern Ukraine. 13 collaborators are suspected of committing crimes, and 11 of them have been arrested. 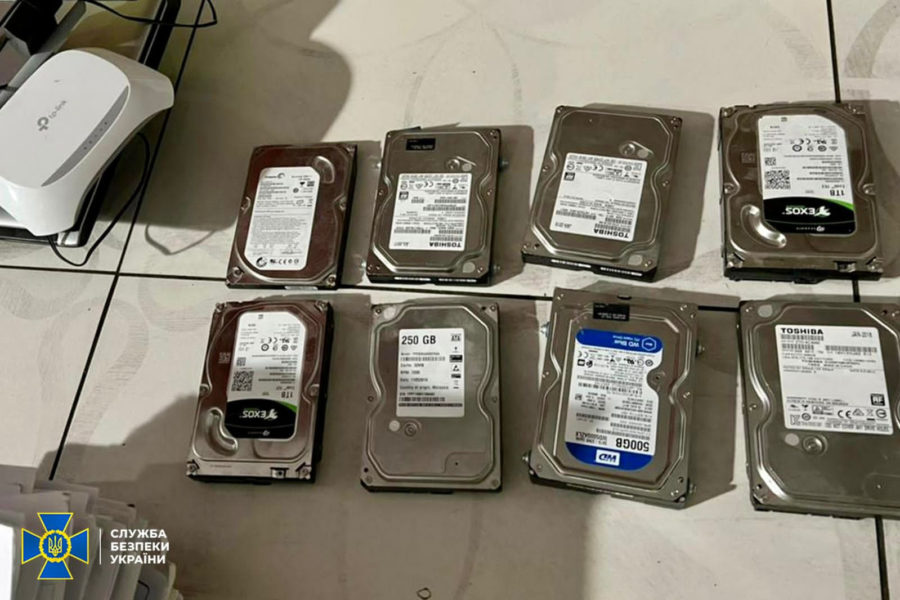 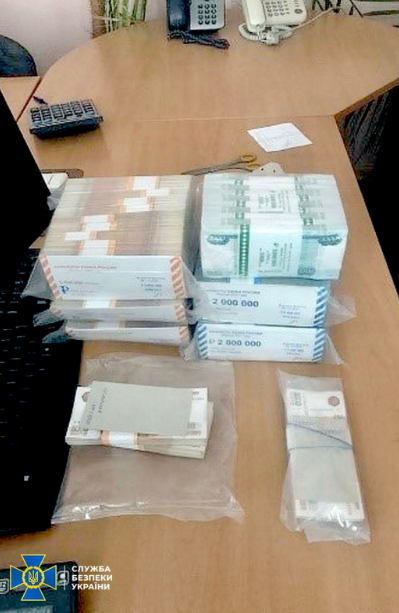 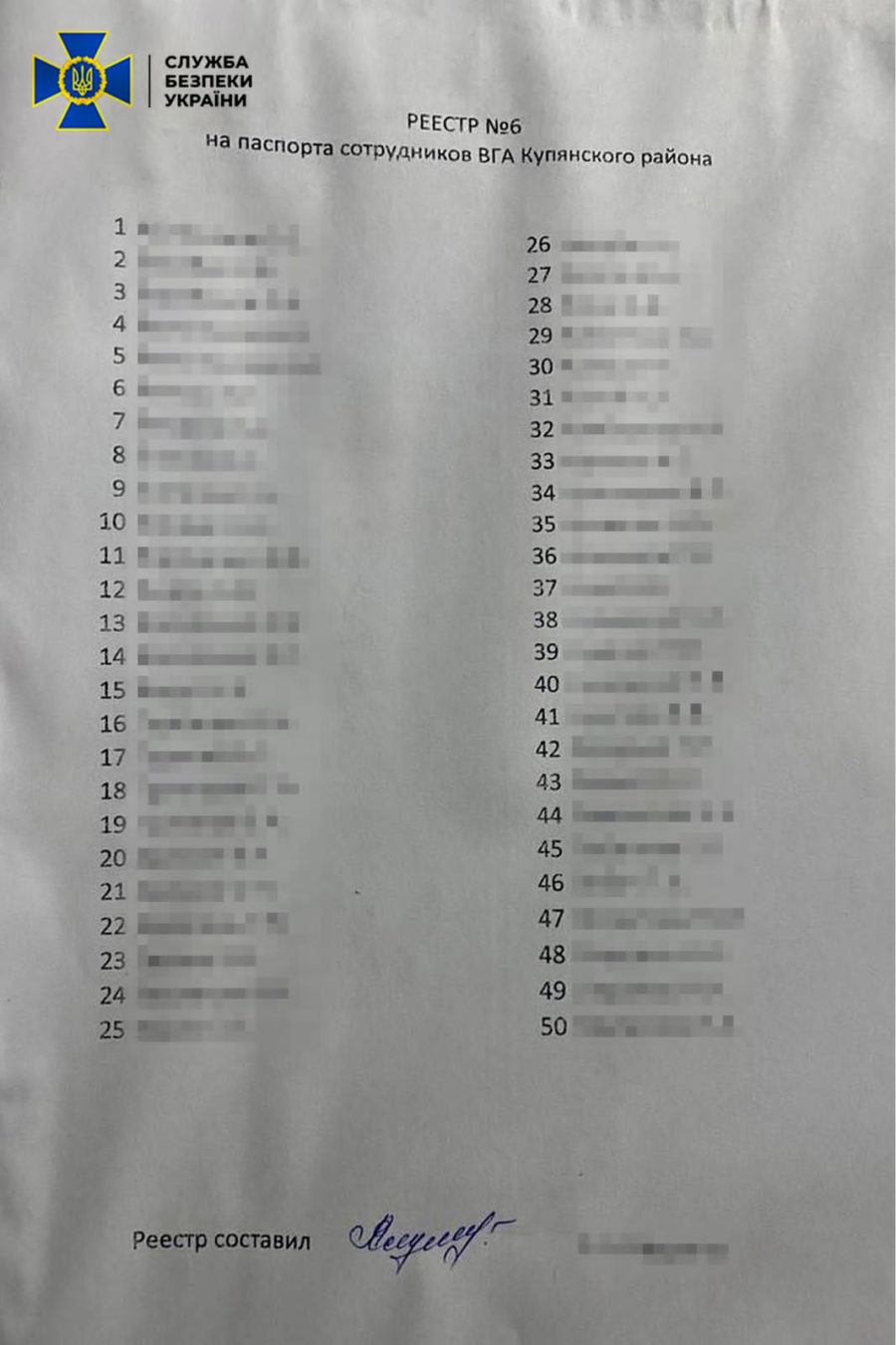 The SBU conducted an in-depth inspection of about 7,000 people in the liberated areas and the lists of collaborators.

The Ukrainian security have s\launched investigations into the cases of high treason and collaboration with Russian occupiers.