3 people pulled from rubble after Russian attack in Chuhyiv

At least 3 people were pulled from the rubble in Chuhuiv after a Russian assault targeted the Kharkiv community in an overnight shelling, according to local governor Oleh Synegubov.

The attack that came at 3 am struck a local school and a recreational center where local people were taking refuge.

The state emergency service  teams managed to pull three people unharmed while one more woman sustained injuries – there was no immediate report of her condition.

The rescue operation is still underway on the scene while the local prosecutor’s office has already launched an investigation into an alleged crime under art.438 of Ukraine’s Criminal Code on the ‘violation of rules and customs of war’. 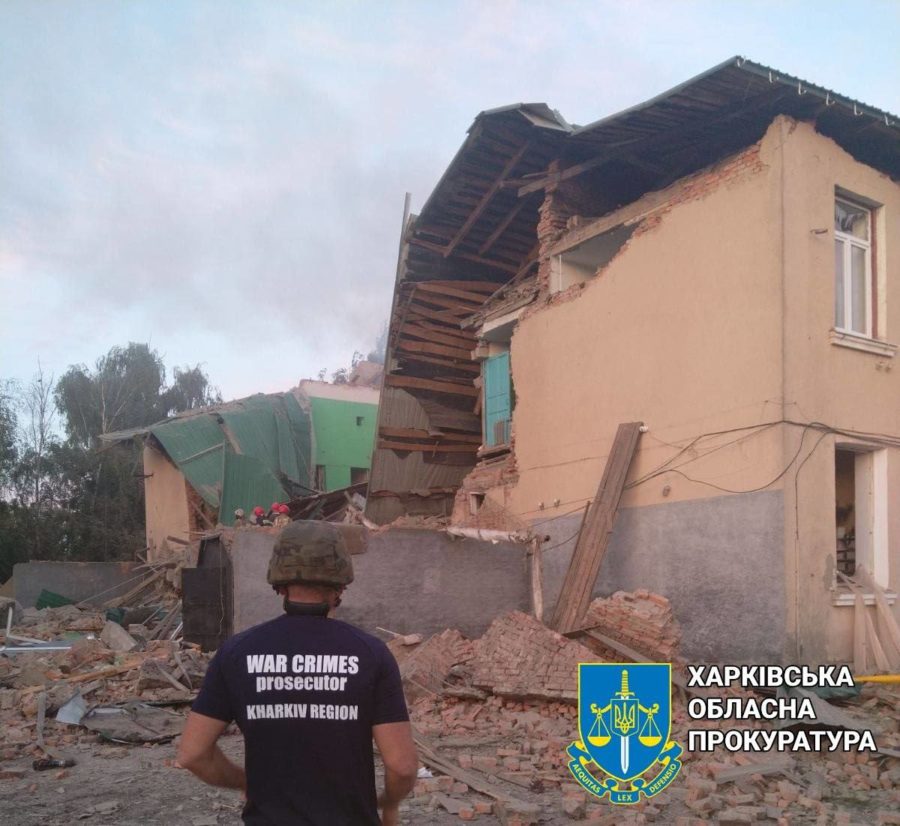 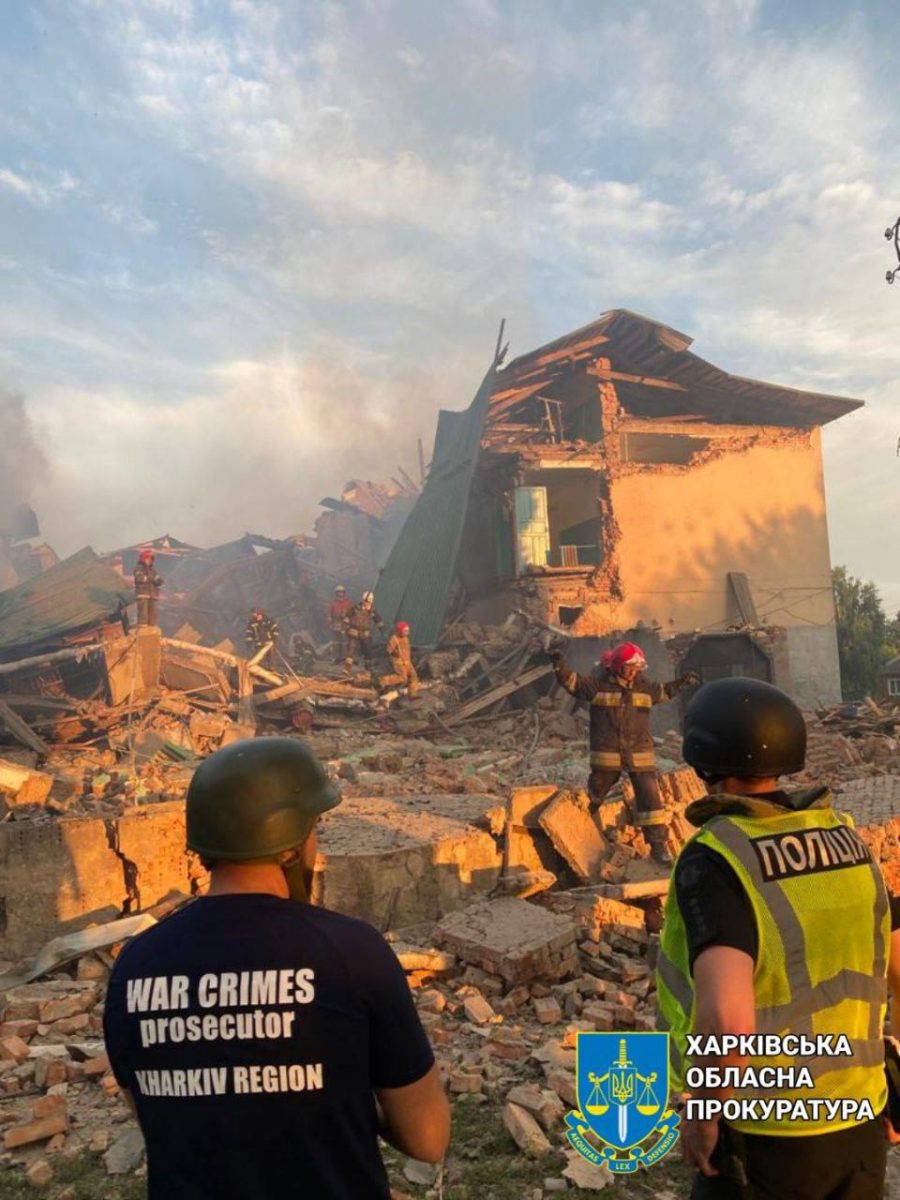 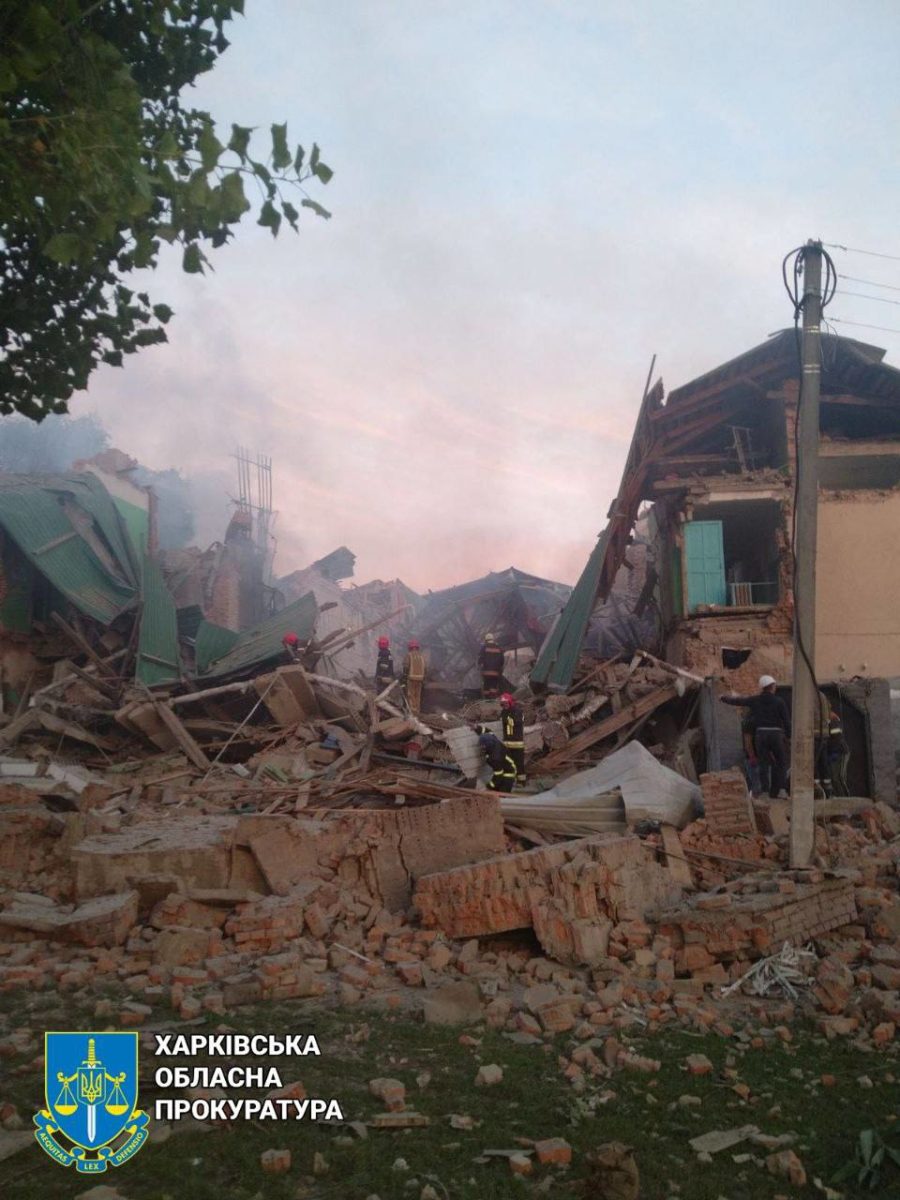