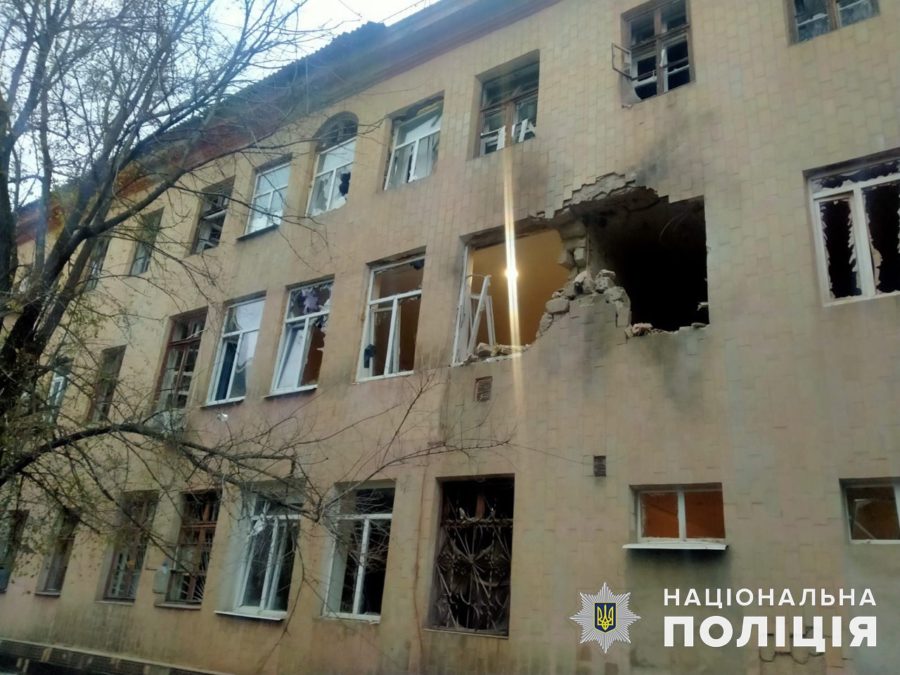 The rocket attack in Toretsk targeted a hospital, damaging a surgical facility and a maternity ward.

National police continue evacuation efforts. Since the beginning of the mandatory evacuation, 27,400 people, including 4,262 children, moved to the safer regions of Ukraine. 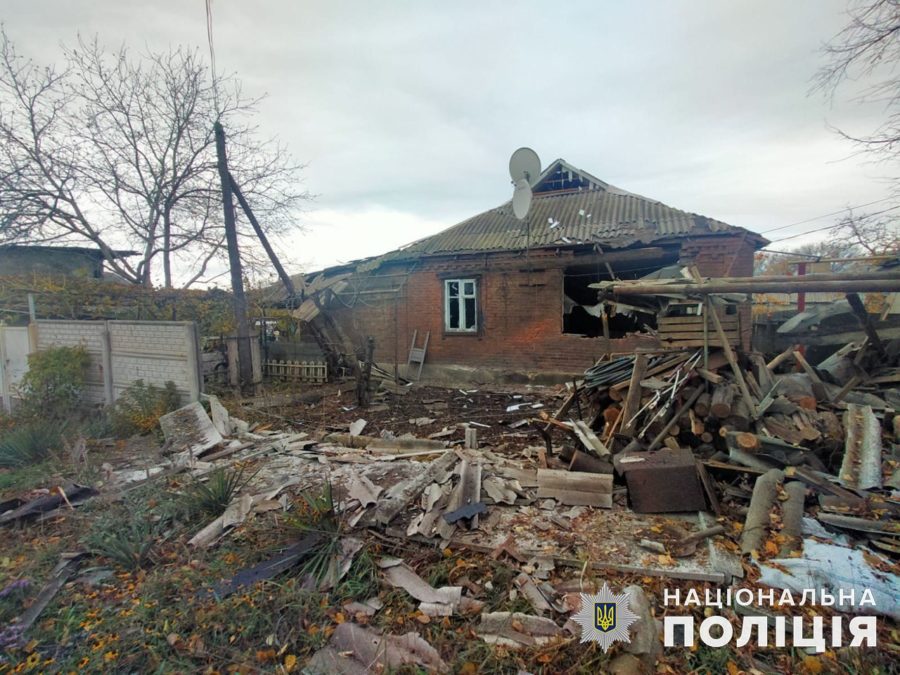