40 days of sheltering in the Kyiv metro

The Kyiv metro has been sheltering city residents since the first days of the Russian invasion. 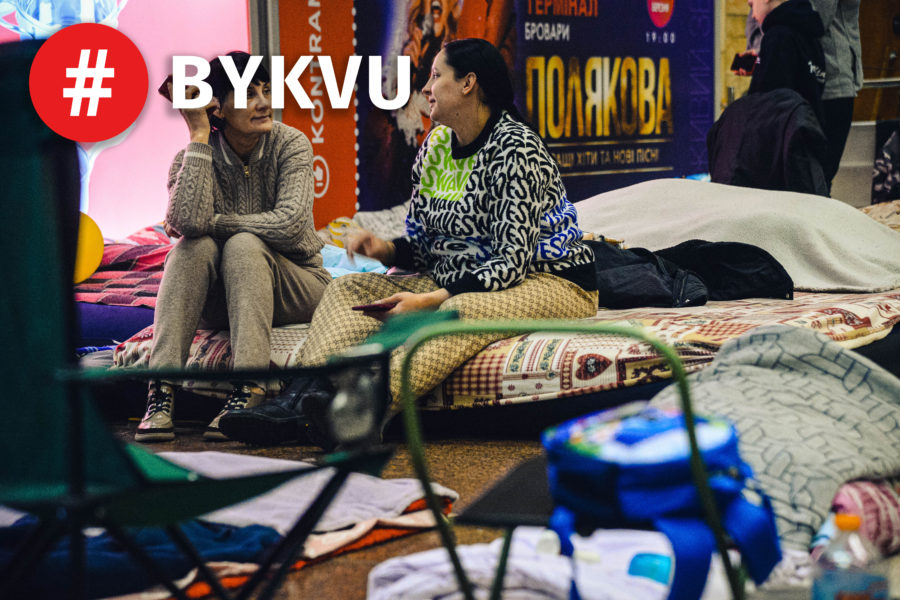 Despite the recent pullback of Russian troops, some people still prefer to remain underground on the marble floors of Kyiv metro stations. 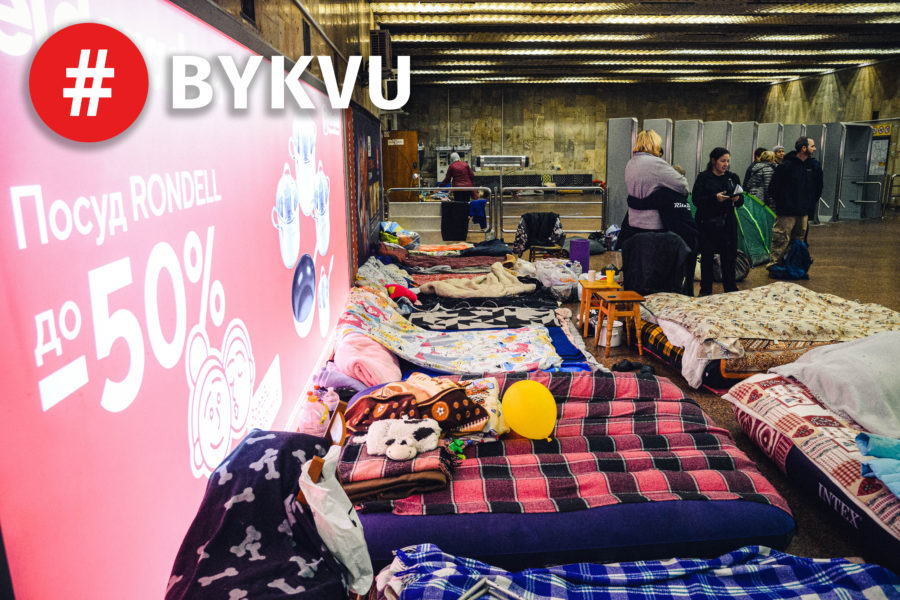 The platforms serve as makeshift sleeping sites, with people settling down each night on improvised mattresses and makeshift chairs, while some even go for full camp-styled tents. The metro shelter, which comes with the assurance of a safe night’s sleep, usually brings together several dozens of people. 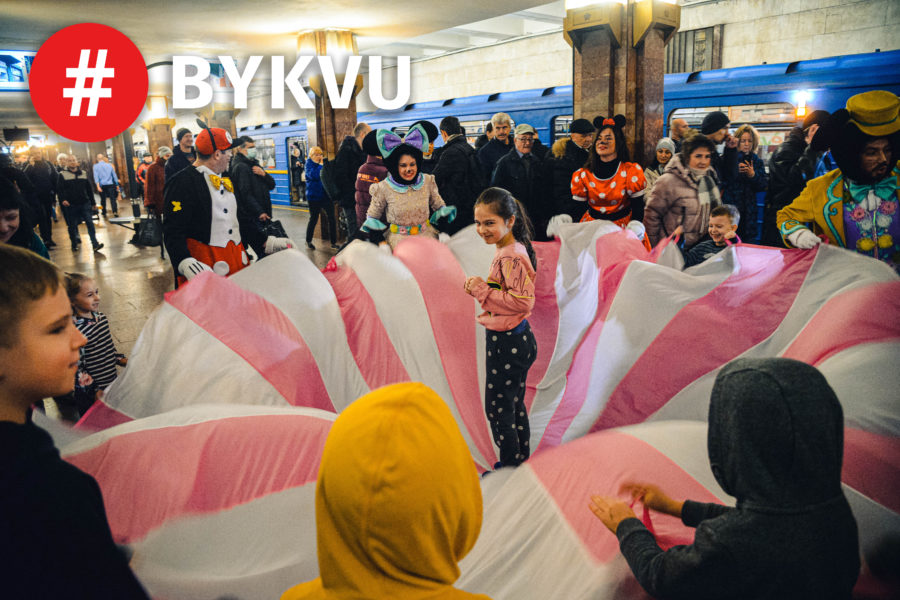 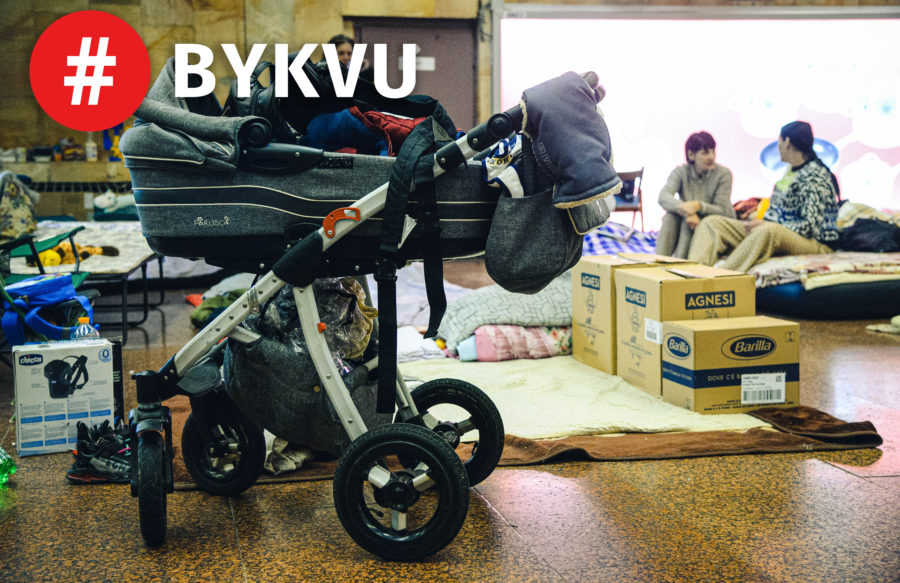 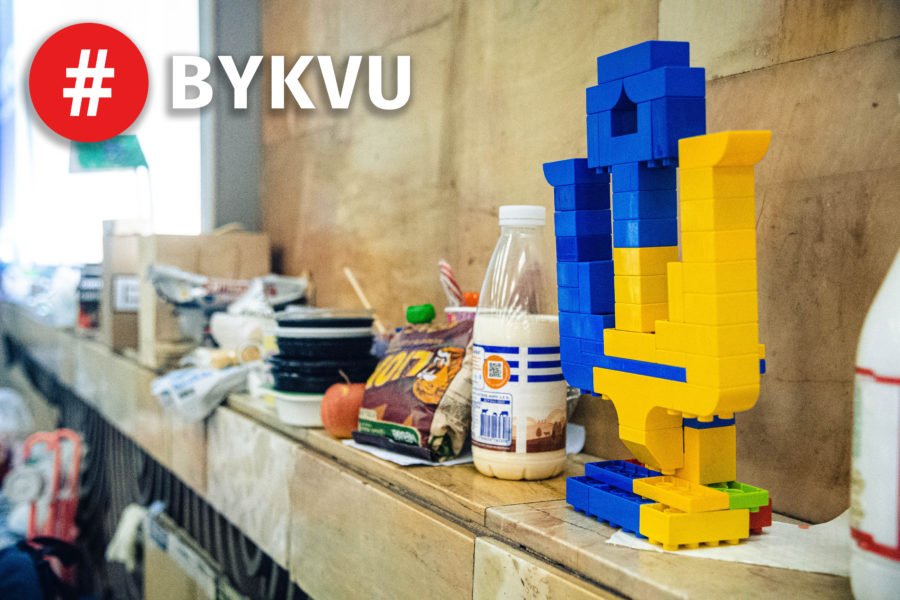 In one shelter, there are two pregnant women. Children who take refuge here are treated to amateur performances as volunteers seek to help battle the boredom of the underground stay.

People sit or lay on the platforms, surrounded by baby carriages, as well as boxes of food and clothes brought from home. 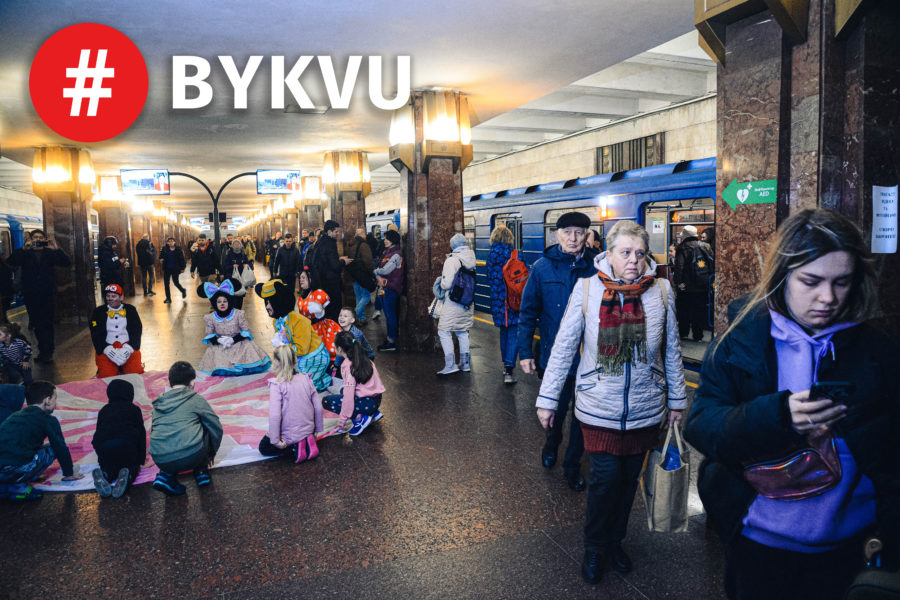 Remarkably, the metro has never stopped running, though service continues to be limited as some metro stations like Maydan Nezalezhnosti, Lva Tolstogo Square, Klovska, and Palats Sportu remain closed for security concerns.