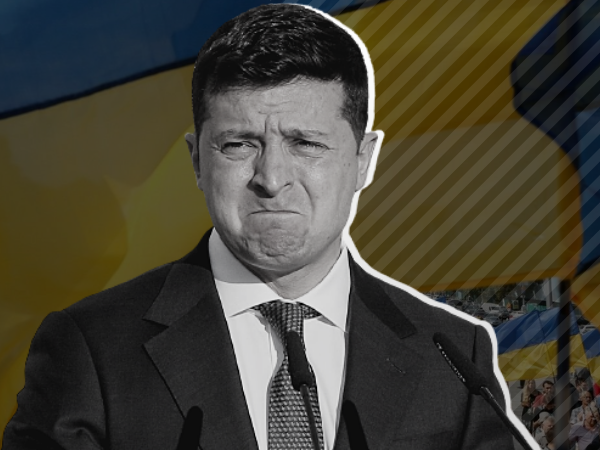 The new SOCIS Center survey asked Ukrainians to give their judgment on the Volodymyr Zelensky mid-term performance as a president.

When asked, “how would you in general rate the performance of Volodymyr Zelensky in office to date?” the majority of respondents (57,1%) called his policies ‘unprofessional’ and ‘amateurish’.

A smaller share of the respondents (16,3%) cited his policies as populist.

Zelensky got approval from 12,1%, while 14,6% of the respondents failing to rate his performance.

The survey figures saw the prevalence of negative emotions toward the Zelensky administration. Ukrainians cited disappointment (44,8%), anxiety and fear (22,1%), and even hatred (5,8%).

The positive emotions claimed small shares in the poll with only a one-in-four (25,7%) Ukrainians citing feeling of hope; sympathy and pride were cited by 4,1% and 1,5% respectively.