Reports of multiple explosions in Lviv came early on Monday in a Russian aimed missile attack on the biggest city of Western Ukraine. Lviv mayor Andriy Sadovyi  has said on Twitter:

“Five aimed missile strikes on Lviv. Relevant services have already left for the place. We find out more detailed information.”

According to local governor Maksym Kyzytsky, at least six people were killed and eight wounded, including a child in the attacks.

Rescue teams and firefighters are working on the sites of the attacks putting out the flames.  All the objects reportedly suffered serious damage.

The Lviv governor called on local people to hold back from making and posting videos from the cites and sharing any unverified information on the matter. 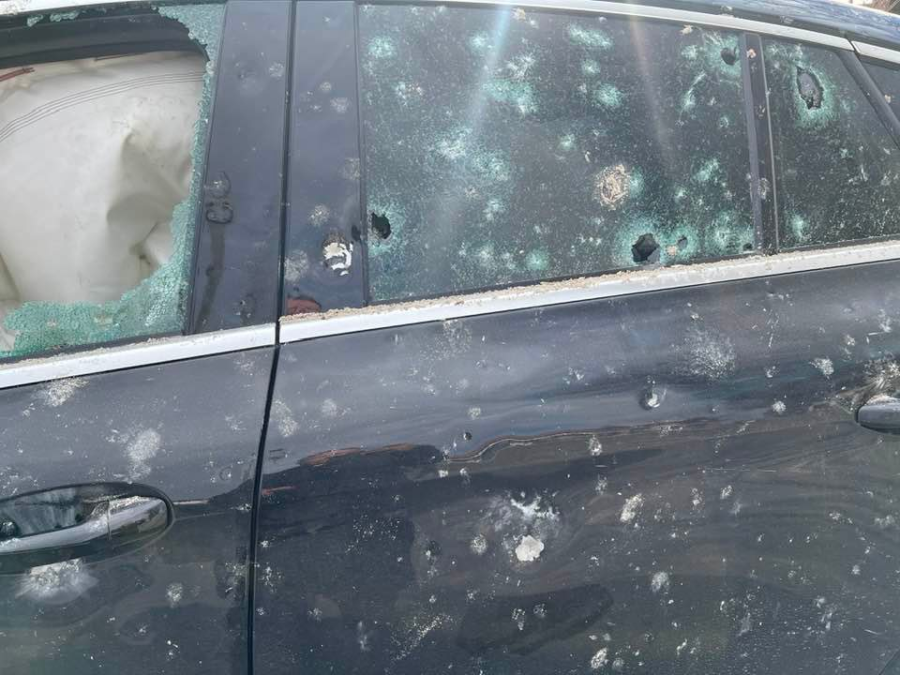