At least 6 of those had to be attended by medical workers. The attack also damaged 9 houses and some social infrastructure sites.

‘Being unable to fight with the Ukrainian army, Russian continue to ‘fight’ with our civilians,’ added the governor stressing the new bombardment of Kramatorsk is a war crime of the Russian military who will be held accountable for it. 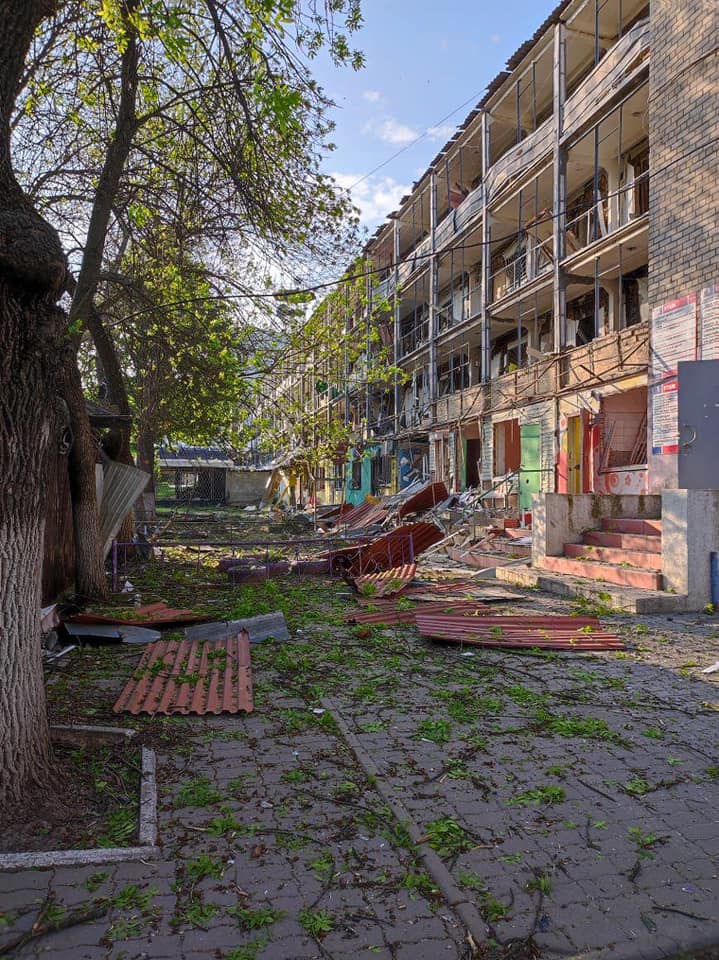