On August 3, Russian invaders hit the town of Toretsk, Donetsk region with the artillery strike.

Russian troops targeted a bus stop where a number of people were waiting for a bus. 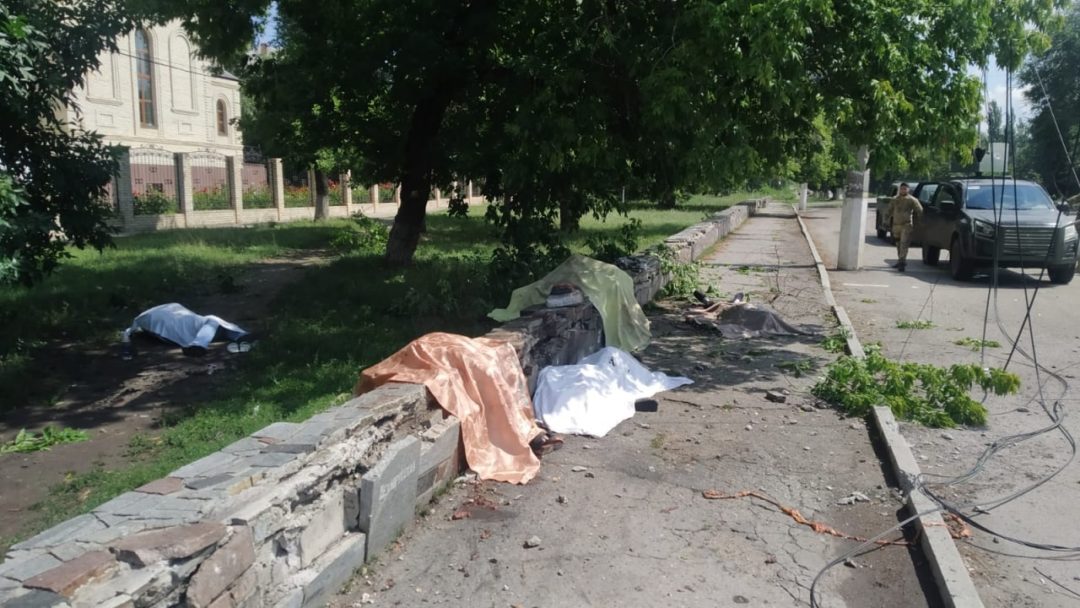 The strike also damaged a church and several apartment blocks.

The governor stressed that the invaders target civilian objects on purpose and addressed local population to evacuate to safer regions of Ukraine.

The mandatory evacuation in Donetsk region started on August 1.