The attack killed a baby who was born just two days ago and was still at maternity ward. 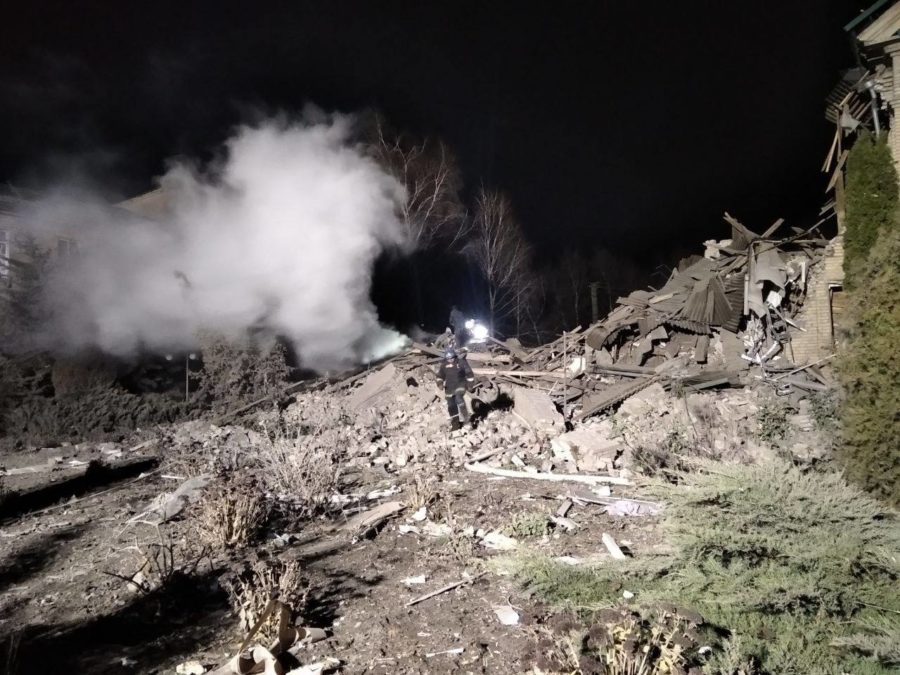 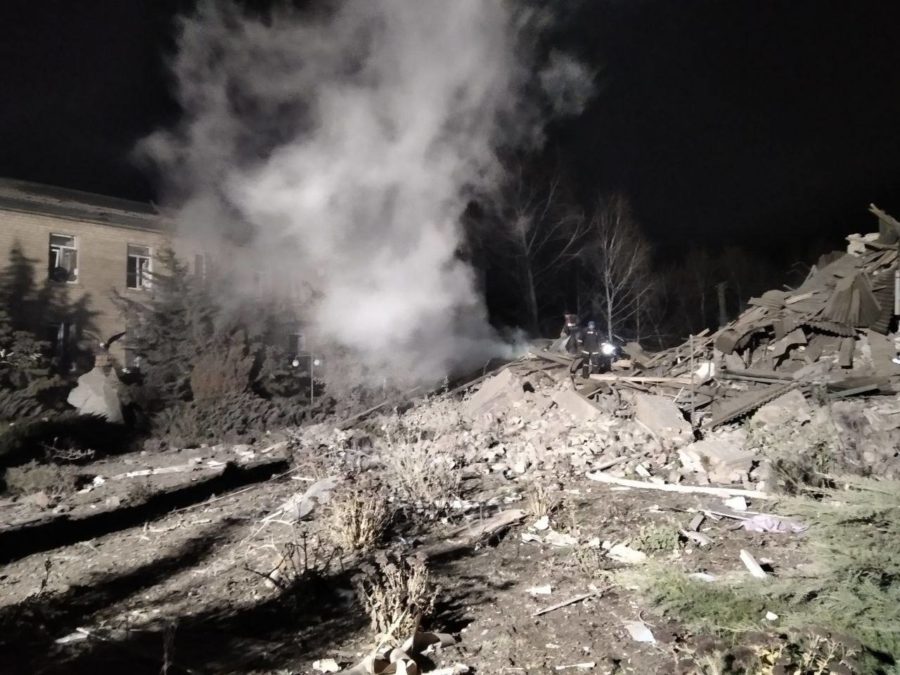 Last week, 8 civilians were killed in Vilniansk when the Russian missile hit an apartment building.