Another hospital hit by Russian strike in Kherson

For the second time in a day, Russian invaders hit a hospital in Kherson region. This time, the invaders shelled a medical facility in the town of Beryslav. 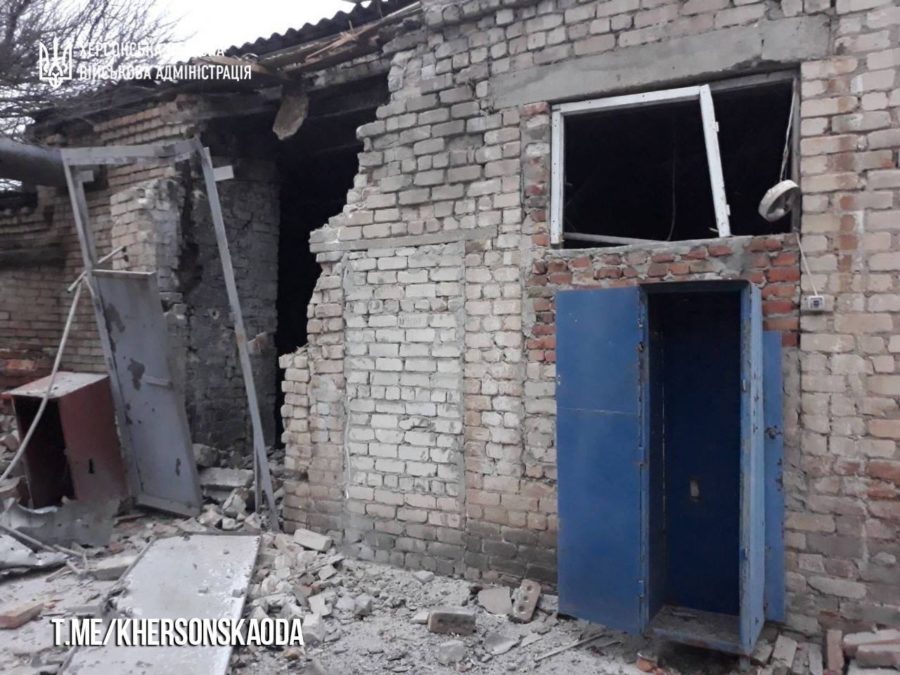 The strike caused significant damage to the hospital premises. No casualties have been reported. 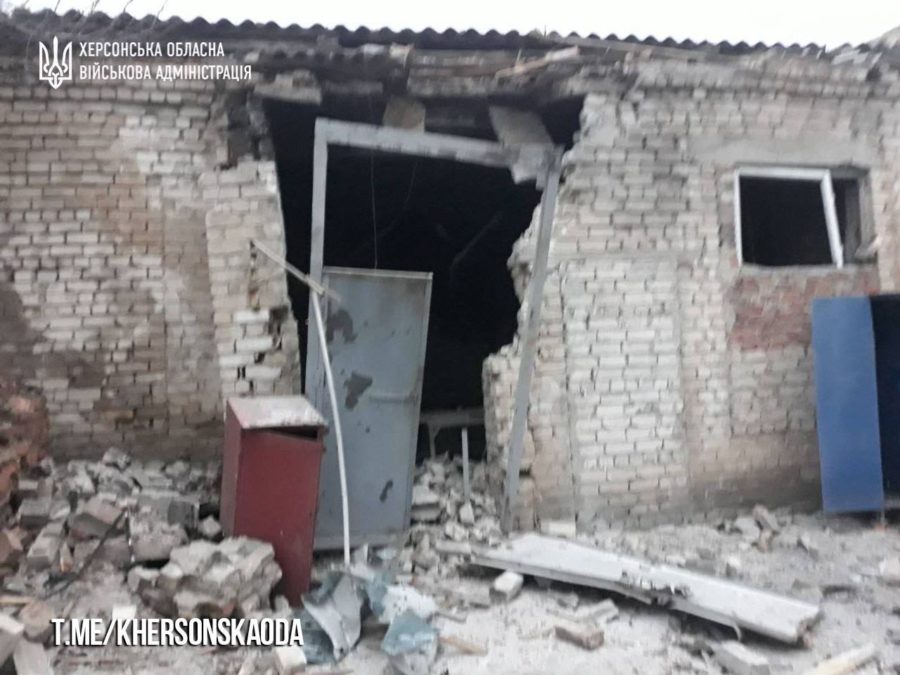 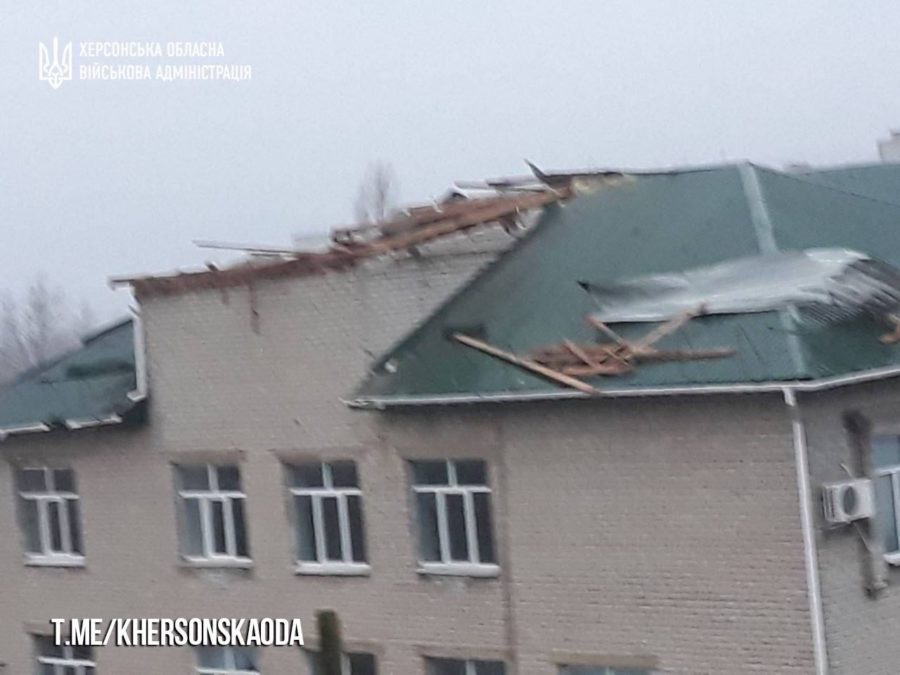 Earlier in the day, Russian troops hit with artillery the hospital in the city of Kherson.