The facility was found in the village of Lyptsi and was reportedly used by the Russian military and so-called Luhansk ‘people’s militia’, the Security Service of Ukraine said in a statement.

Local Ukrainian residents who refused to collaborate with the occupiers were held and tortured there. Some of them were later forcibly relocated to Russia. 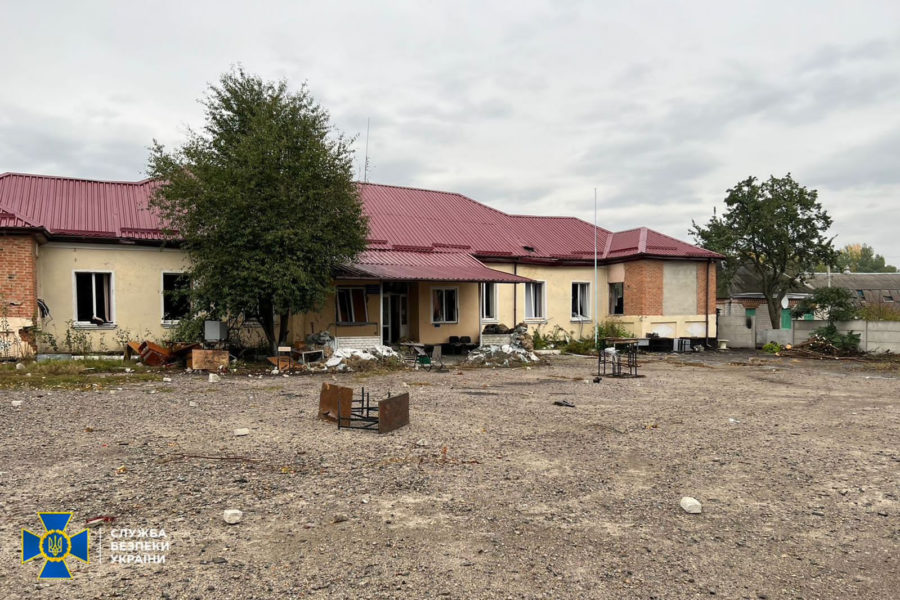 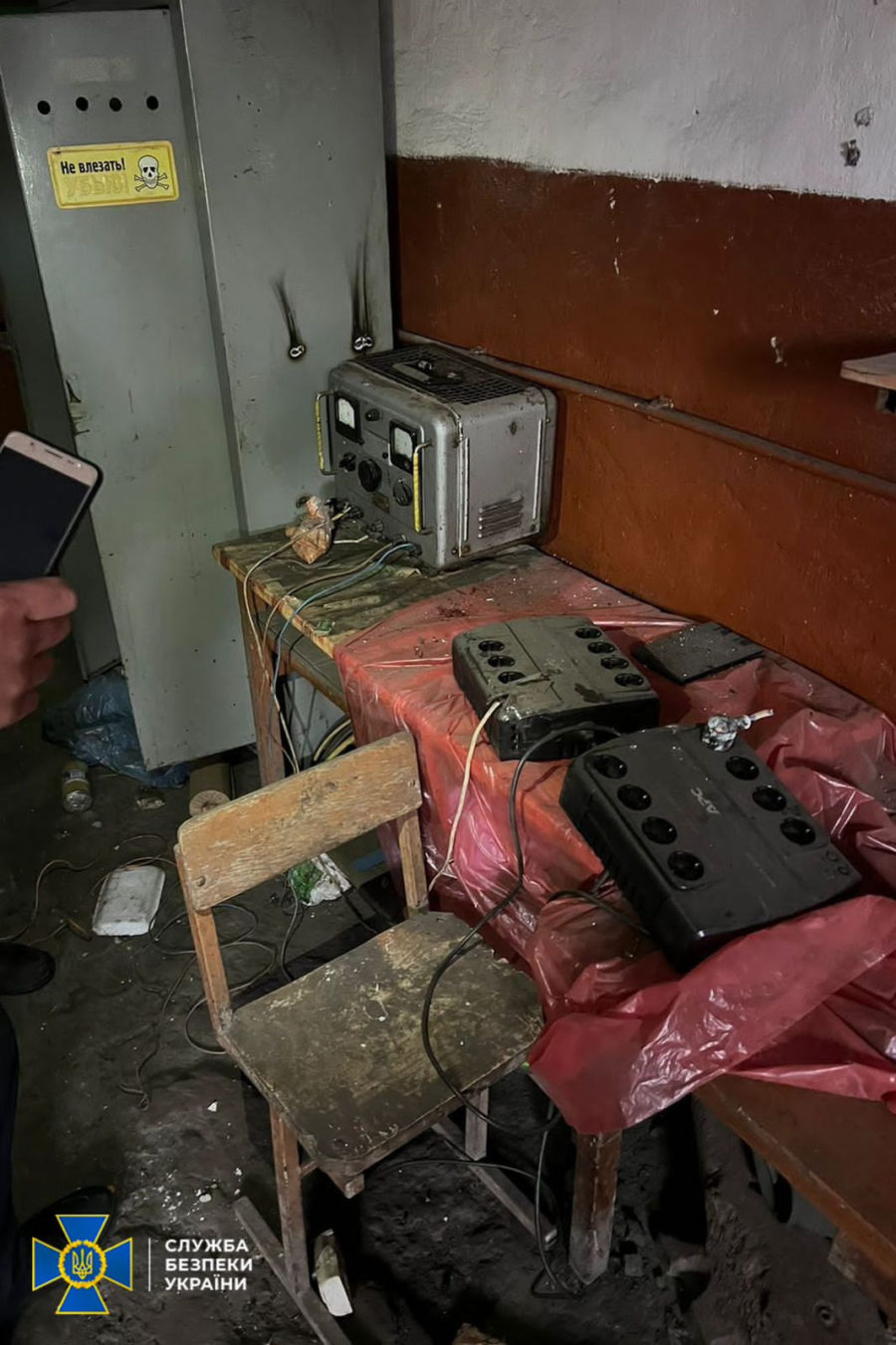 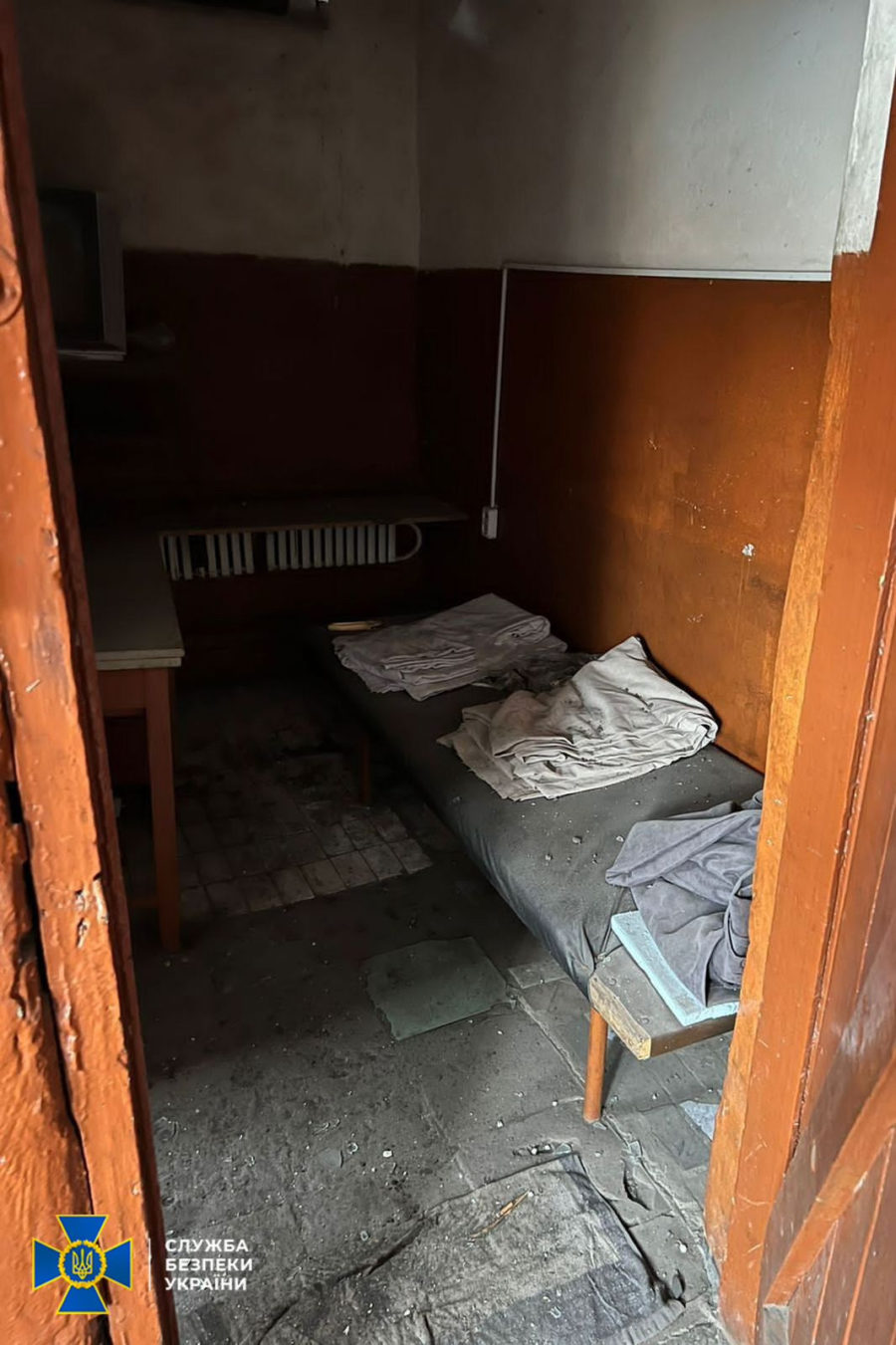 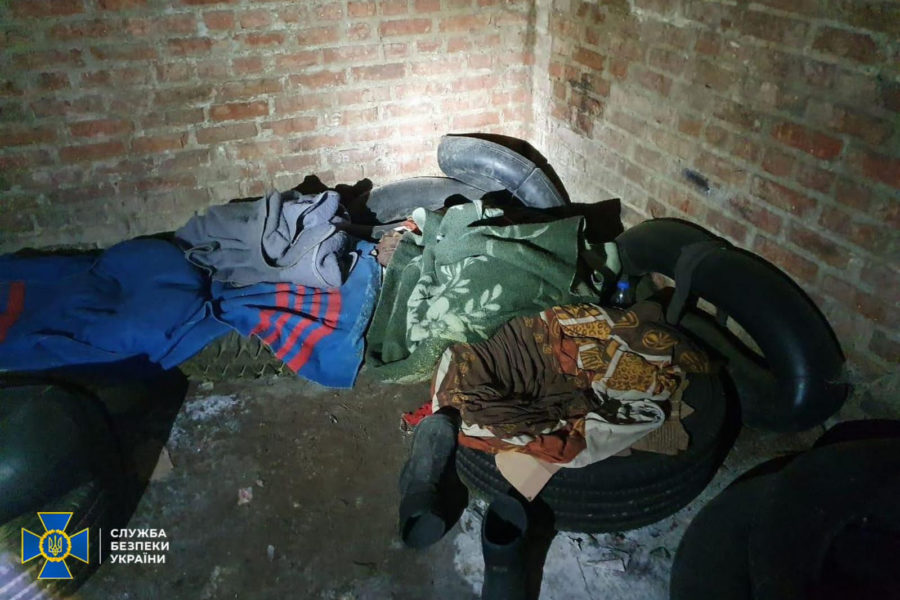 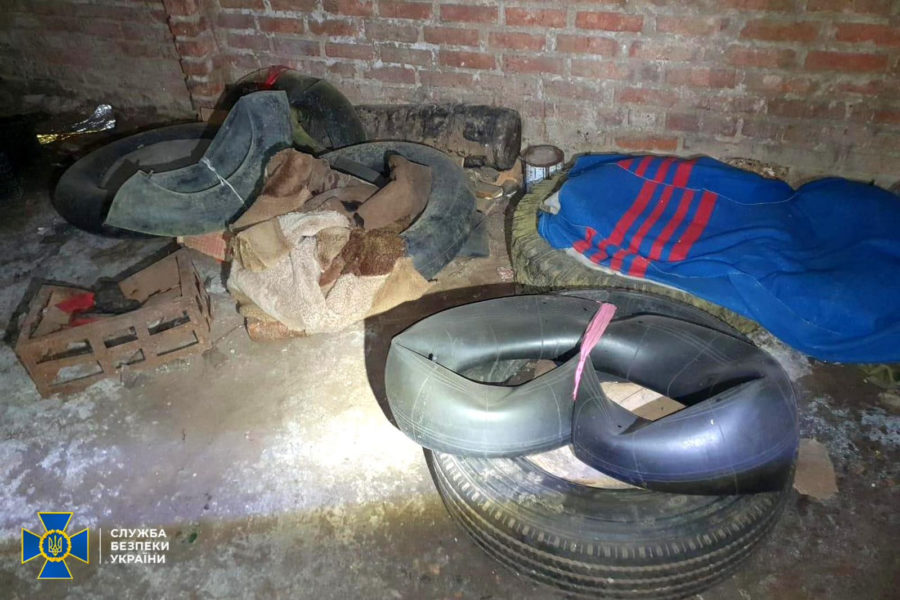 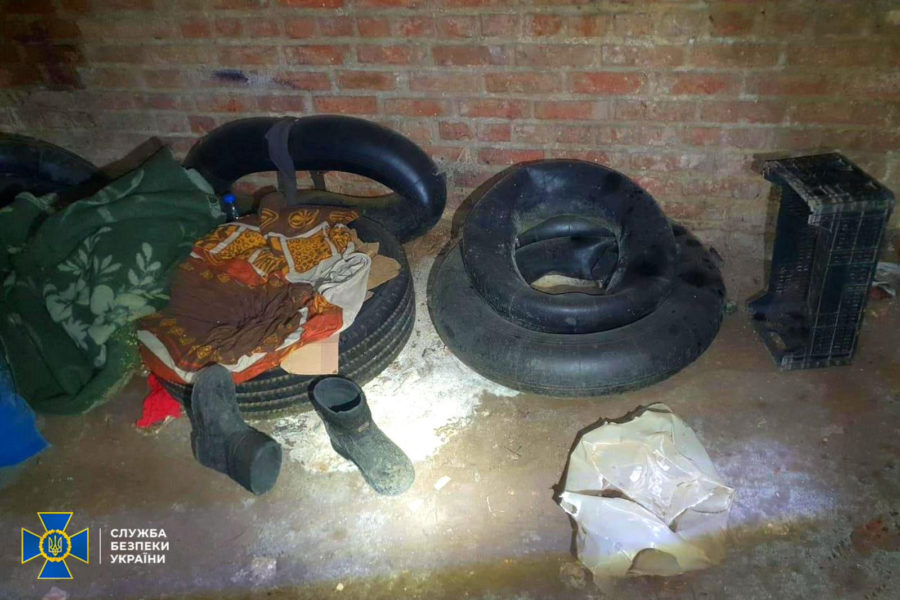 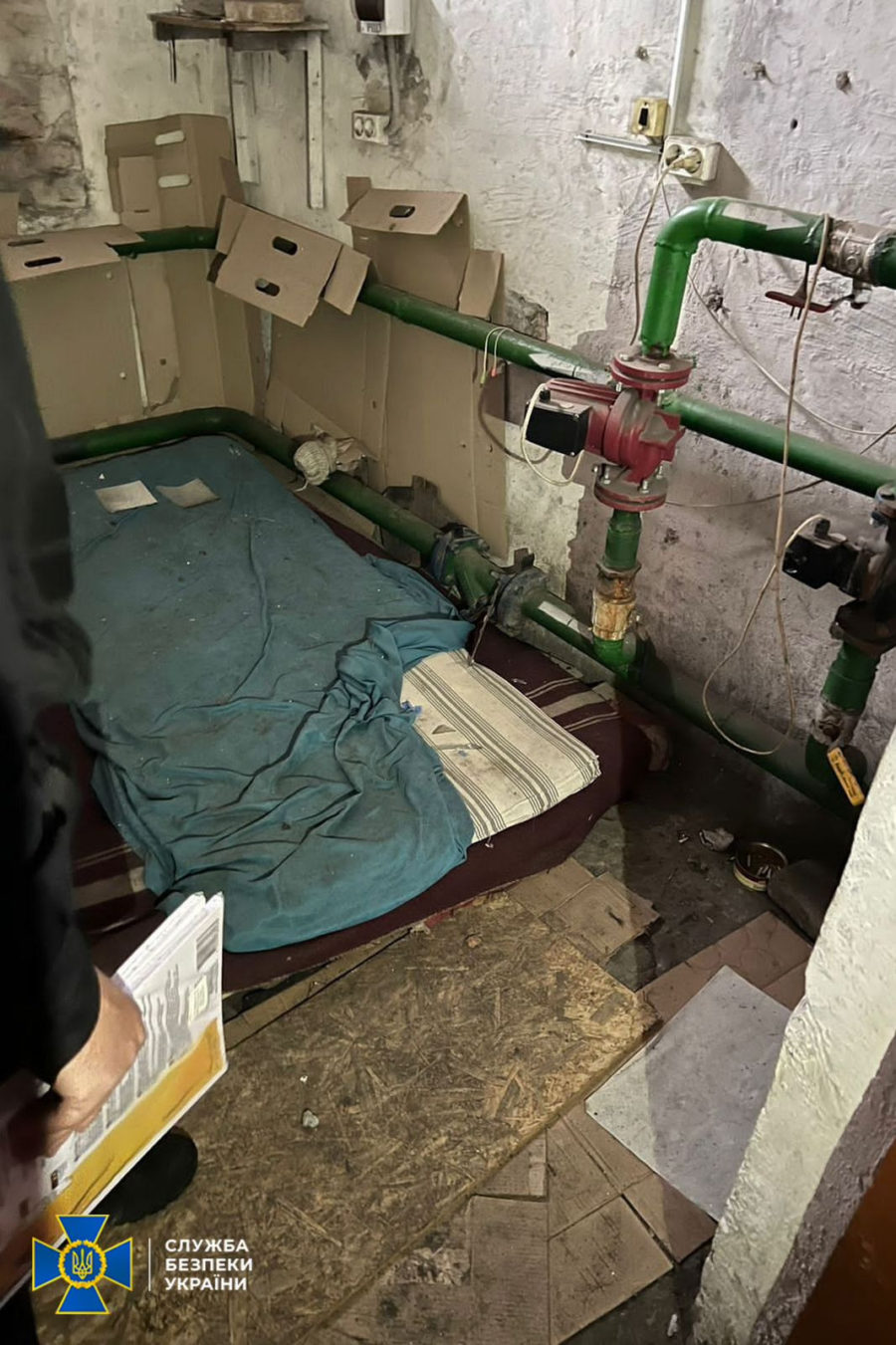 The torture room was found on September 23. The SBU has launched the investigation into the case.

Earlier, a dozen of similar torture chambers organized by Russian occupiers were found in the region.