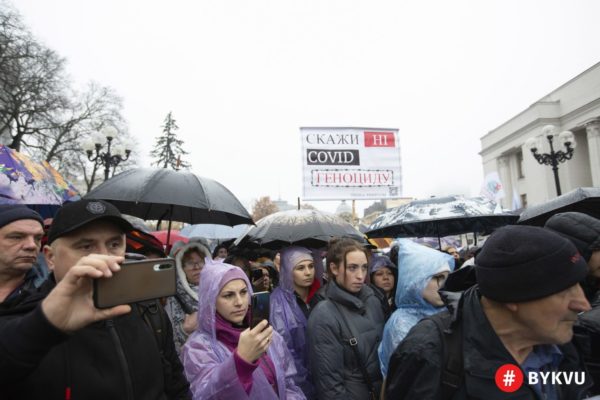 Over 500 people gathered outside the Ukraine’s parliament in Kyiv  Wednesday to push back against the mandatory vaccination and quarantine restrictions. 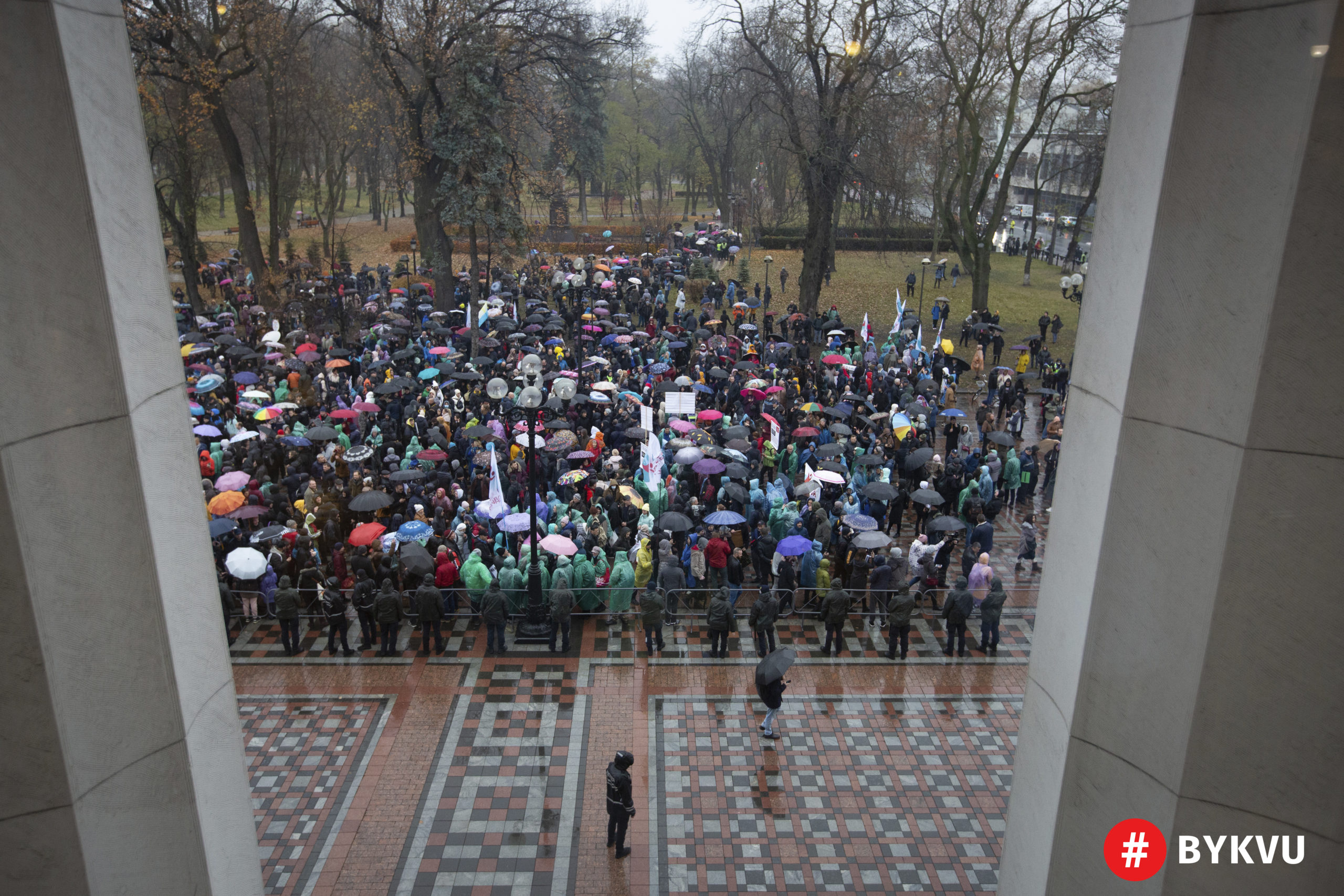 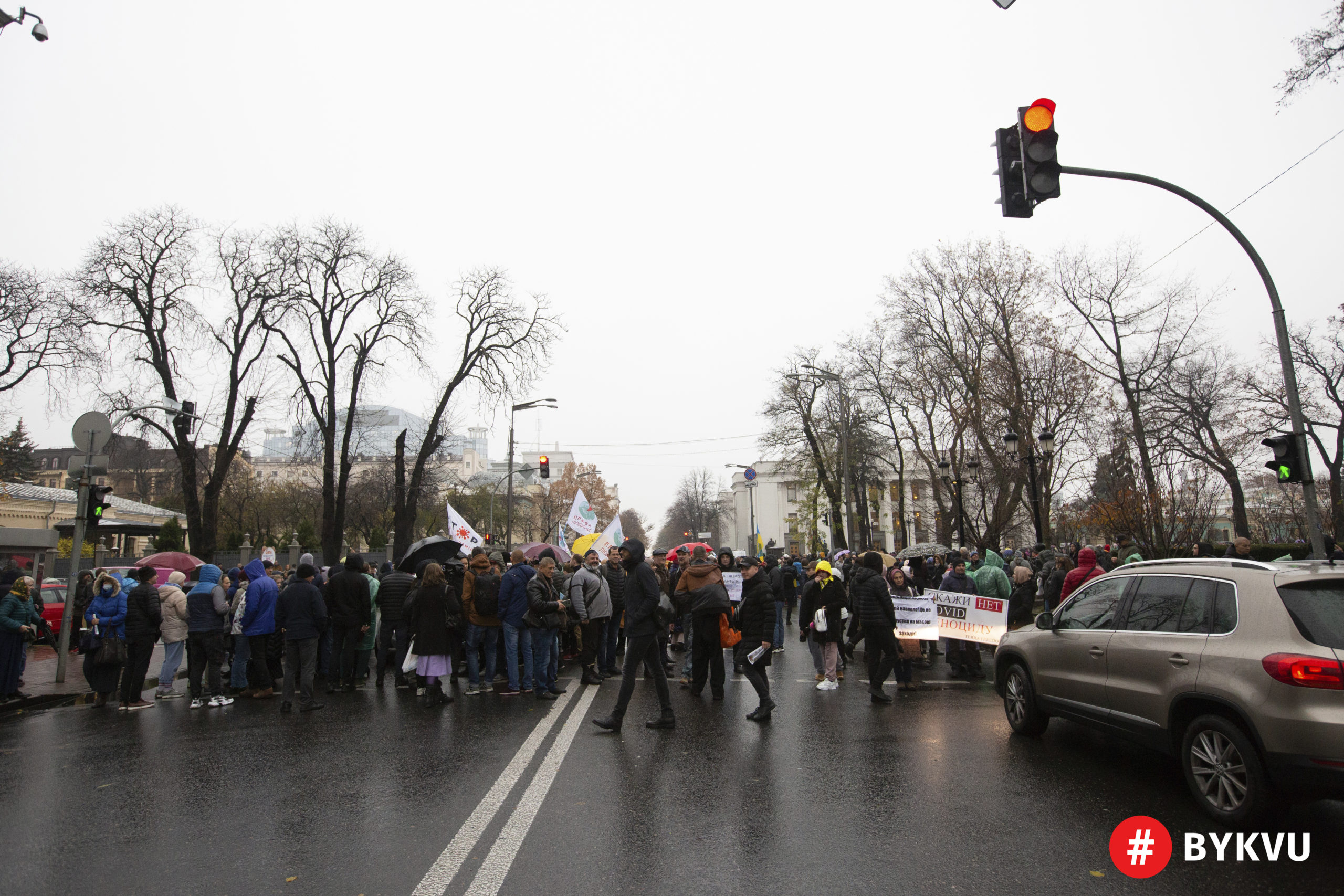 The protesters, none of whom was wearing masks,  held signs, such as ‘say no to mandatory vaccination’ and  ‘say no to Covid-fascism’. 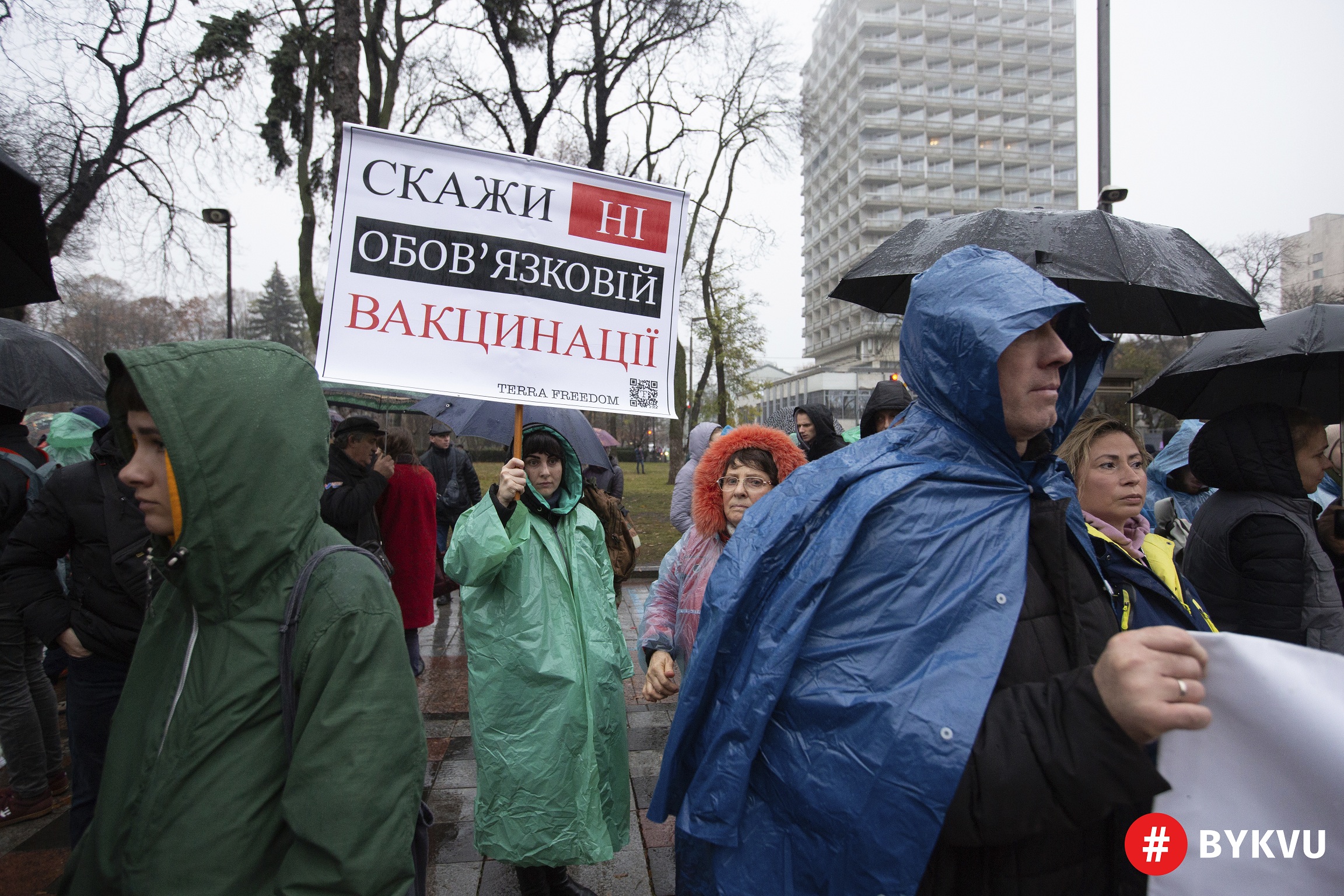 According to some reports, the crowd soon grew in numbers and spilled into Grushevskiy Street, disrupting the traffic. 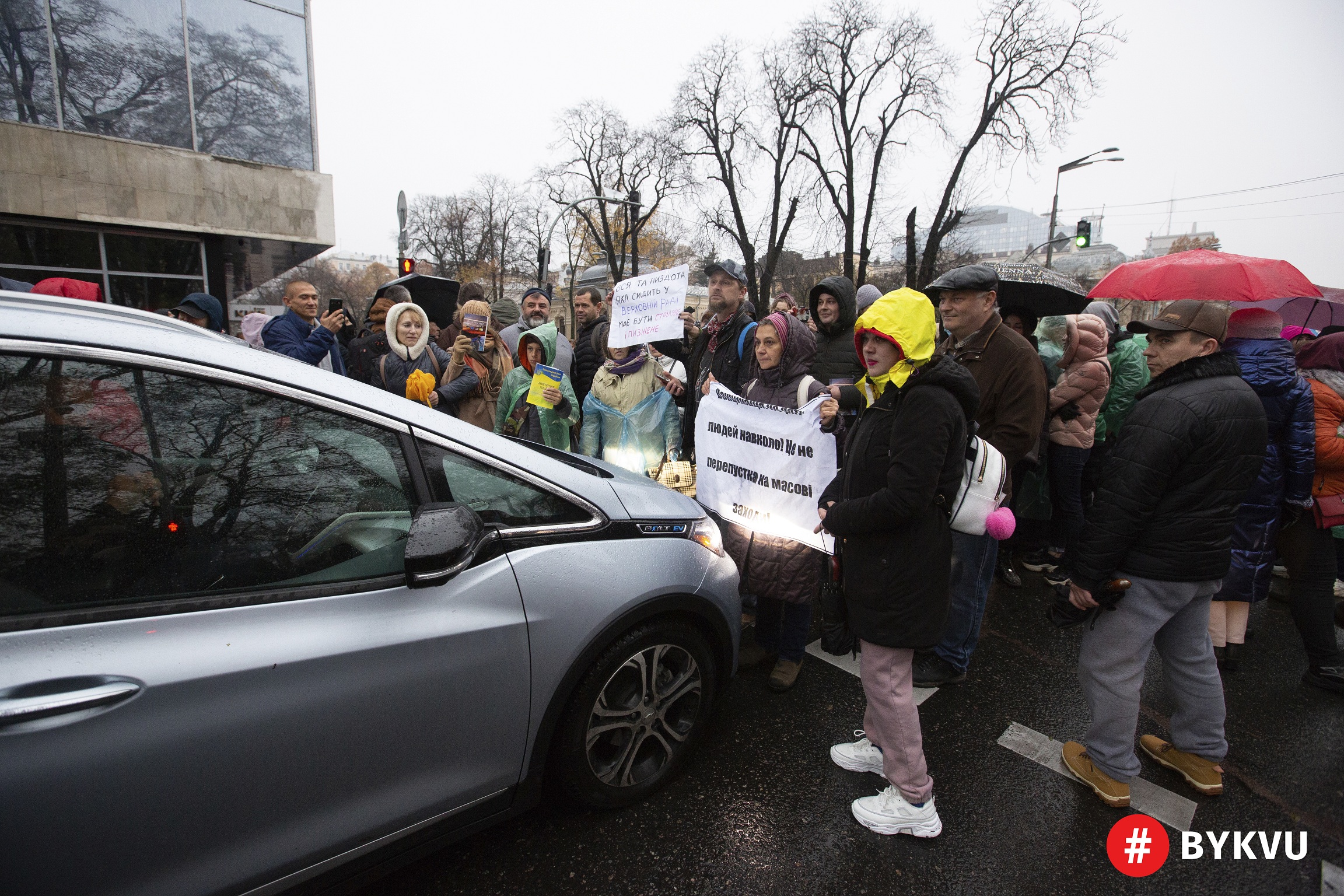 Chants like  ‘hands off of our kids’ could be heard, some people were seen praying.

Some protesters claimed they were suspended from work due to refusal to get vaccinated.

The protest organizers earlier said the event was set to draw participants from as far as  Dnipro an Odesa regions.

The similar protest was said to be taking place in Lviv. 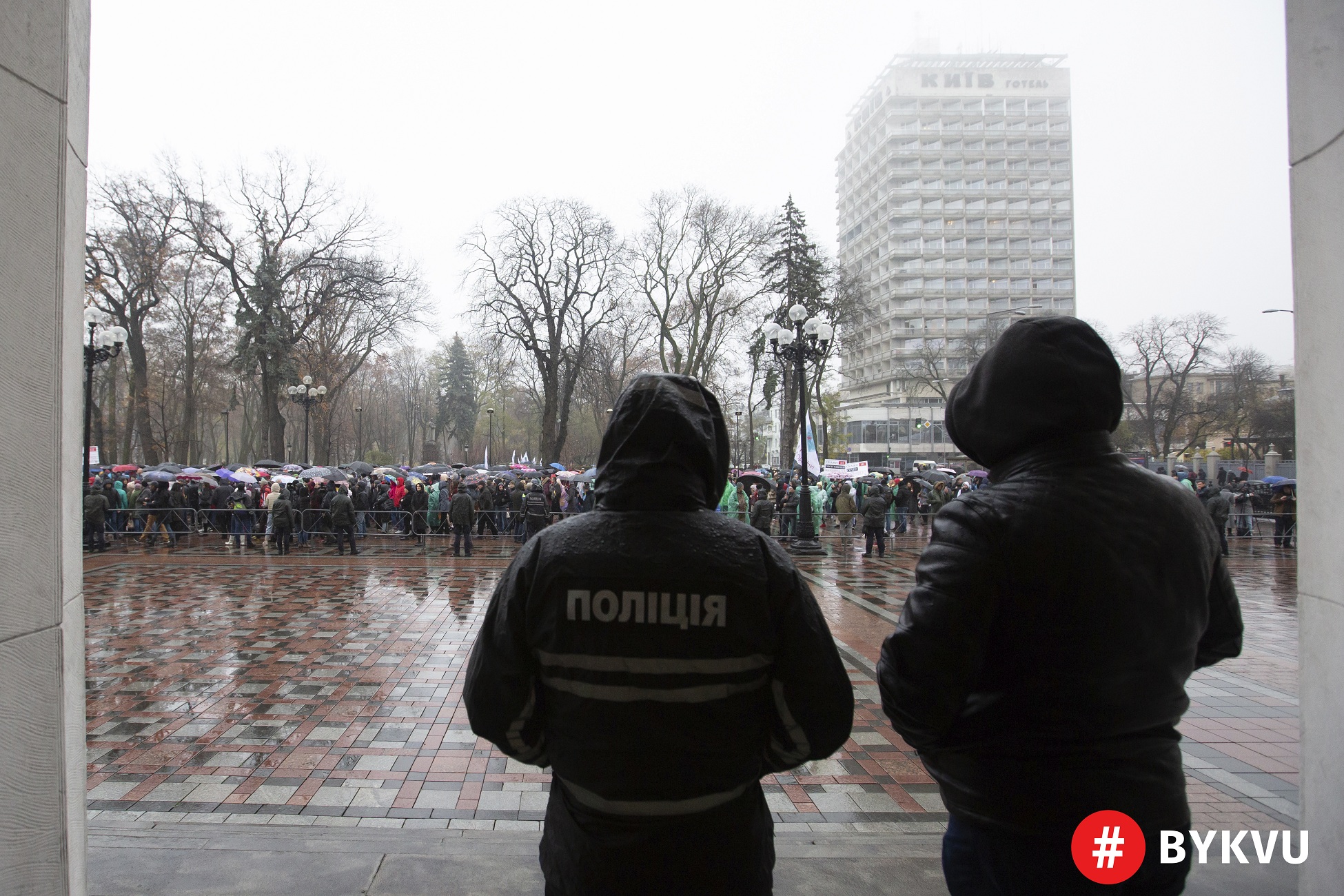