On Wednesday morning, Kyiv saw anti-vaccination protest, which later moved from the Verkhovna Rada to the SBU demanding release of their leader. 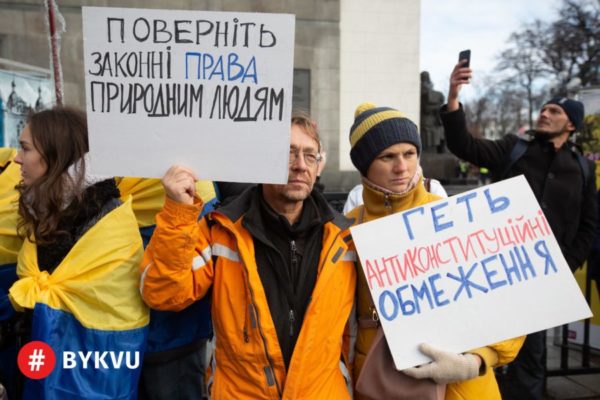 Anti-vaccine protesters began to crowd outside the Verkhovna Rada that had no scheduled sessions for  Wednesday.

The crowd grew to some 1.5 thousand people while marching to the SBU headquarters to call for release of the anti-vax campaign activist Ostap Stakhiv. 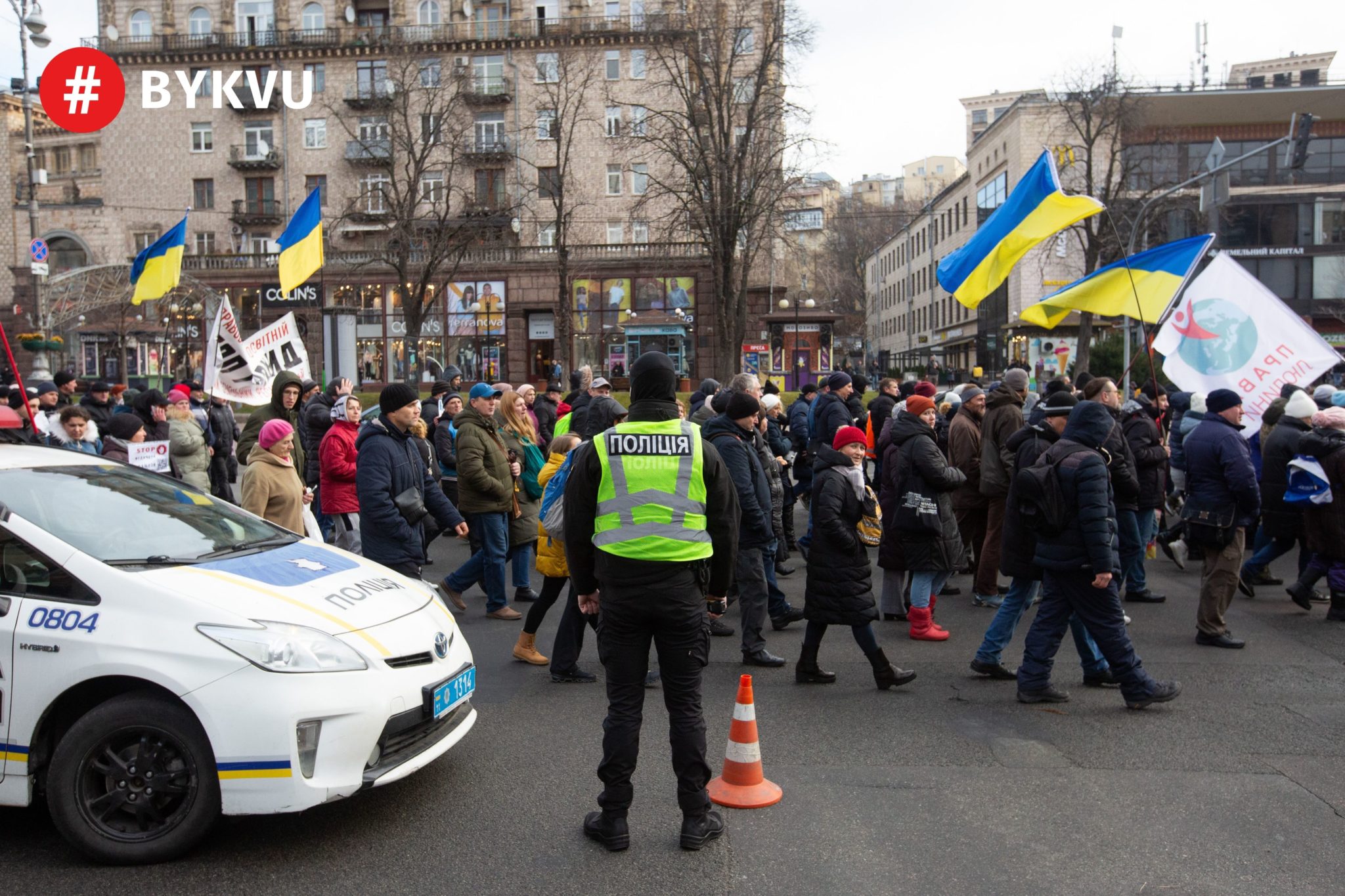 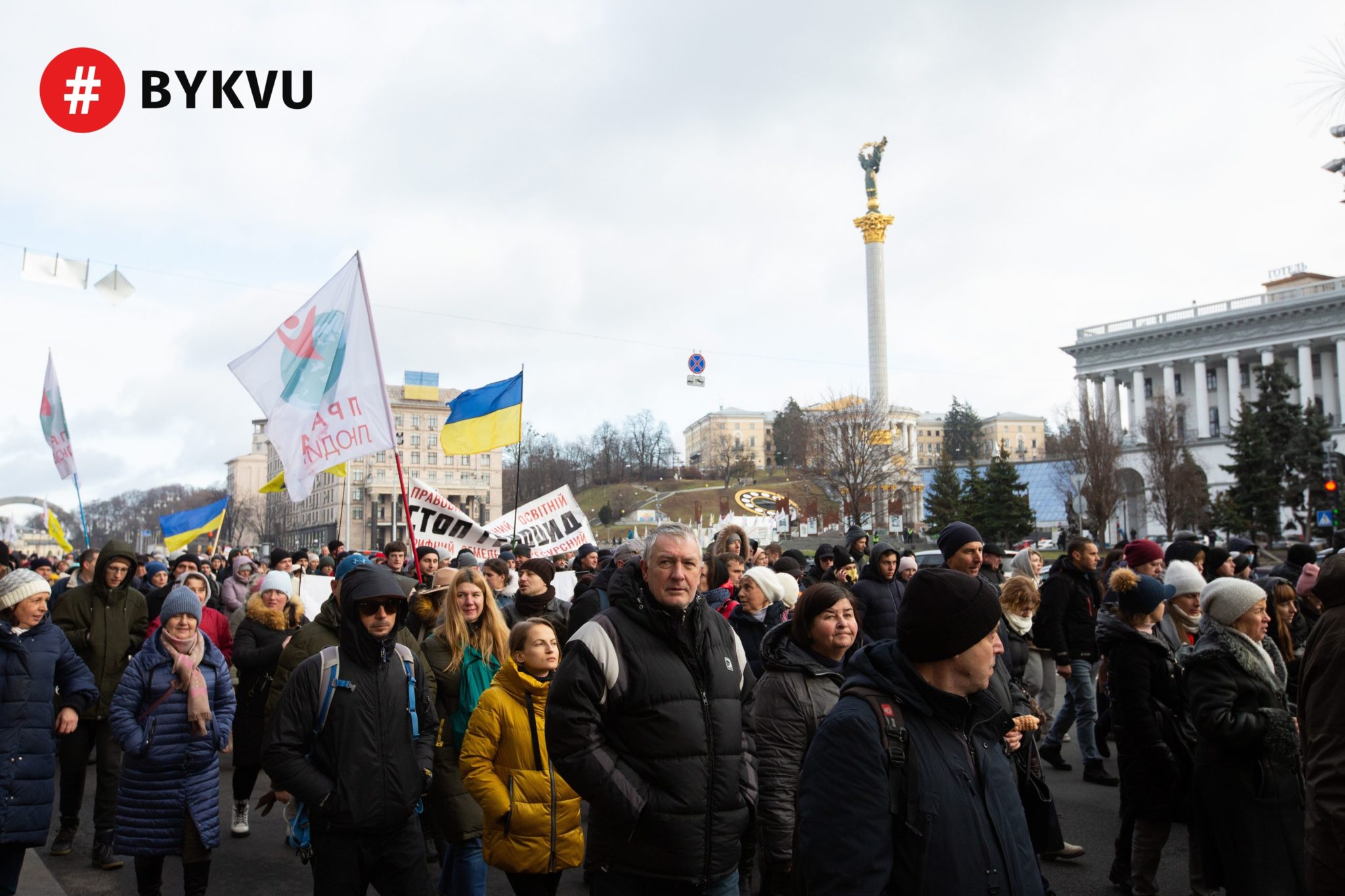 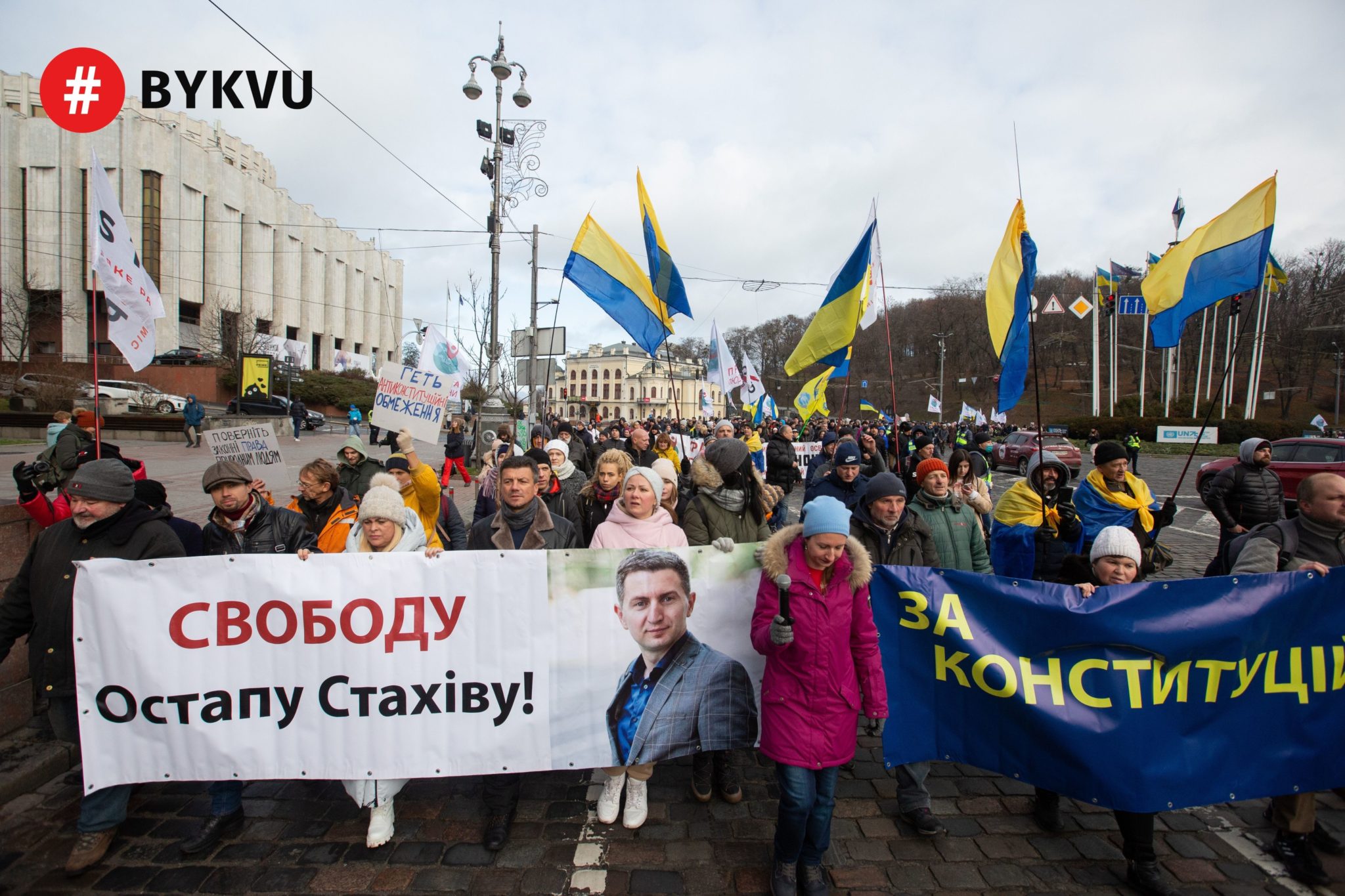 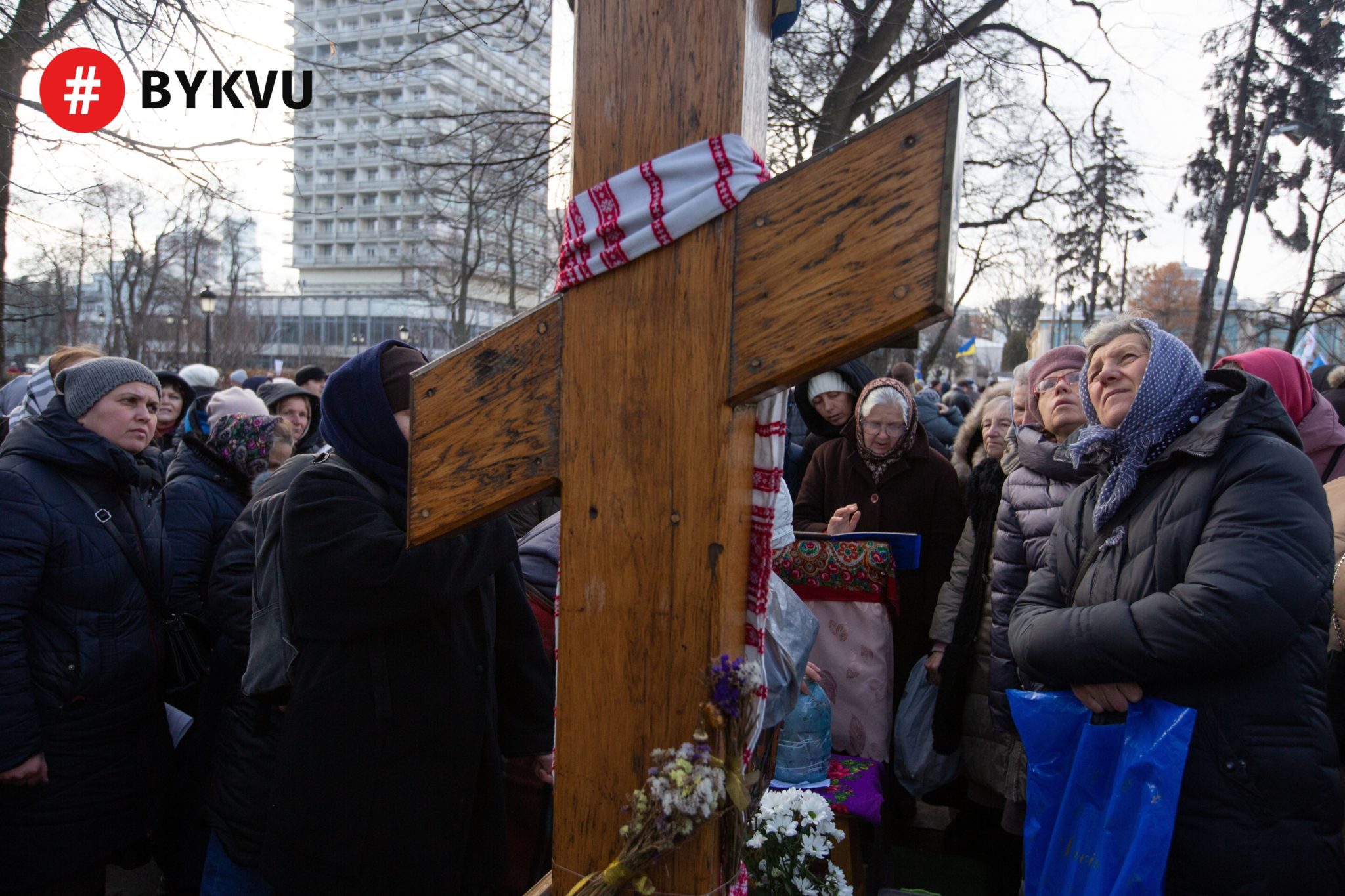 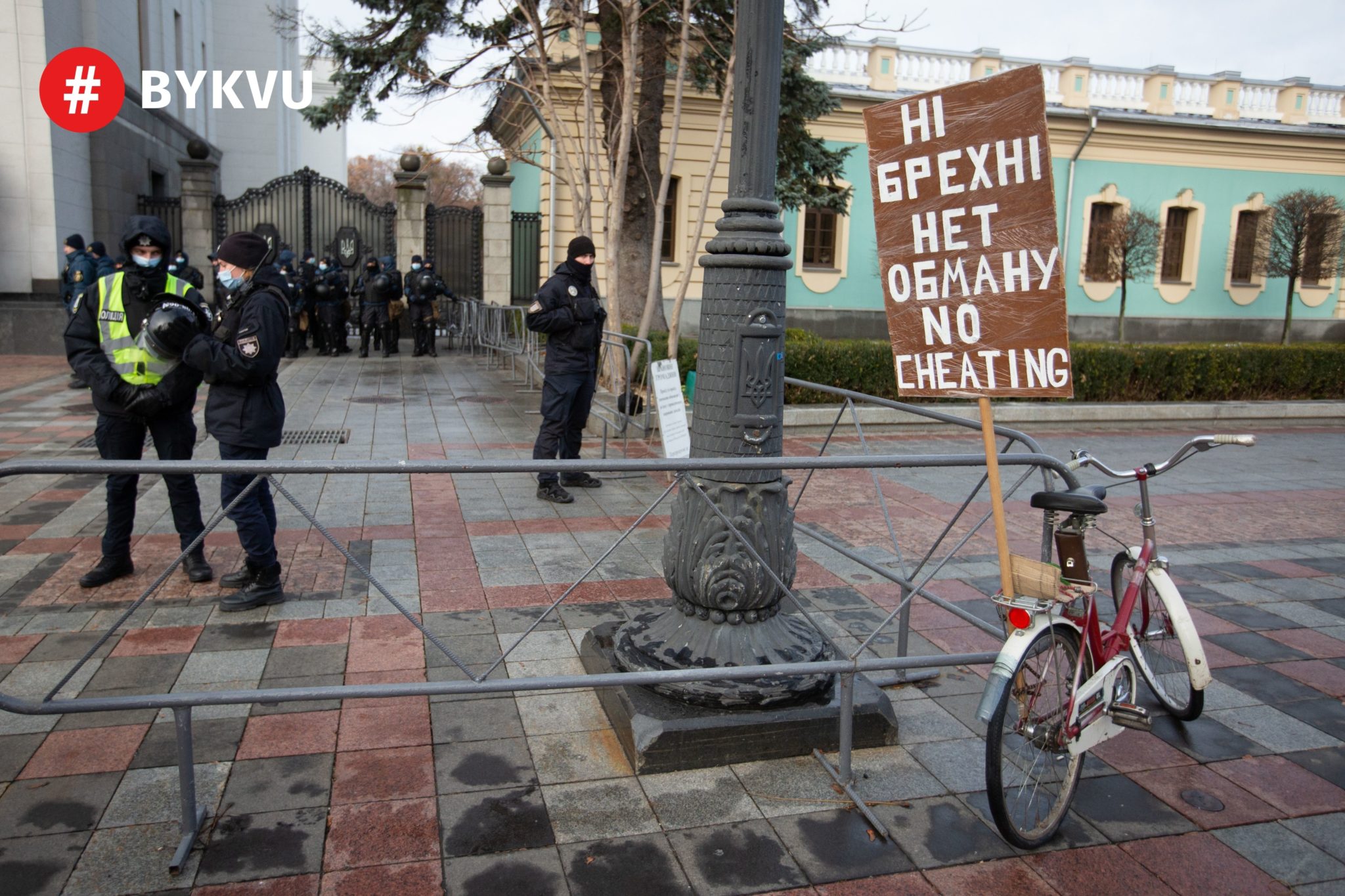 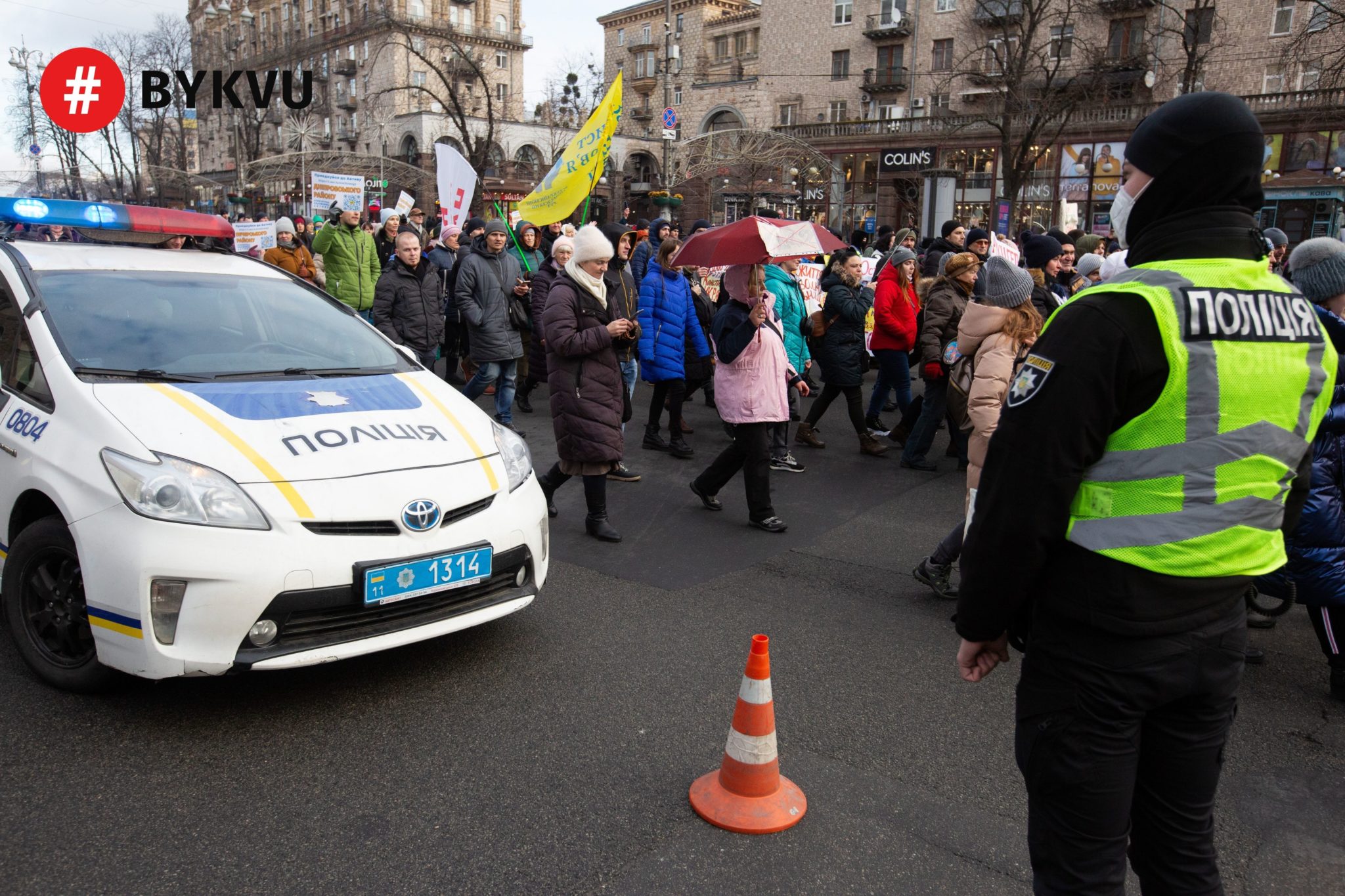 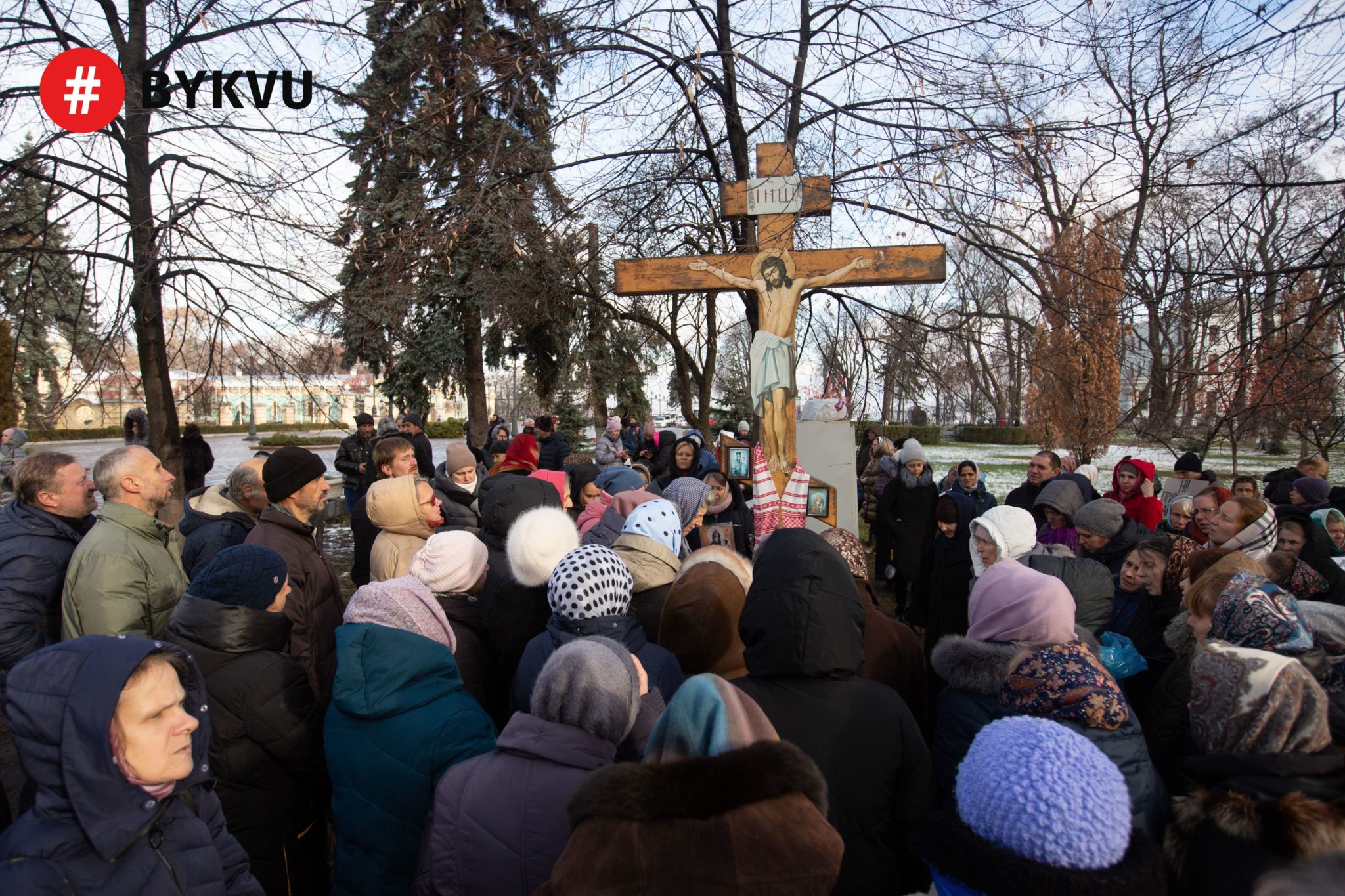 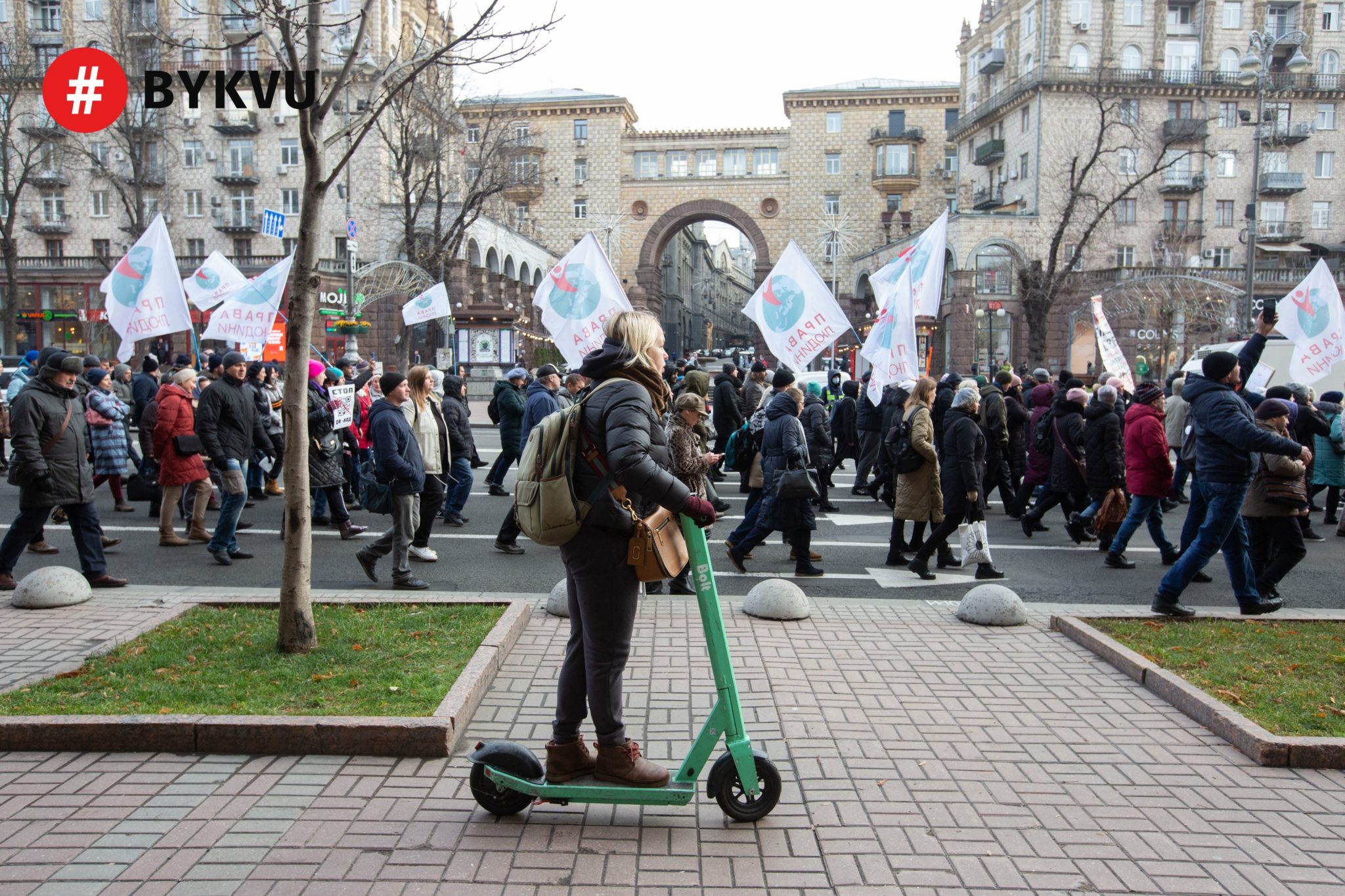 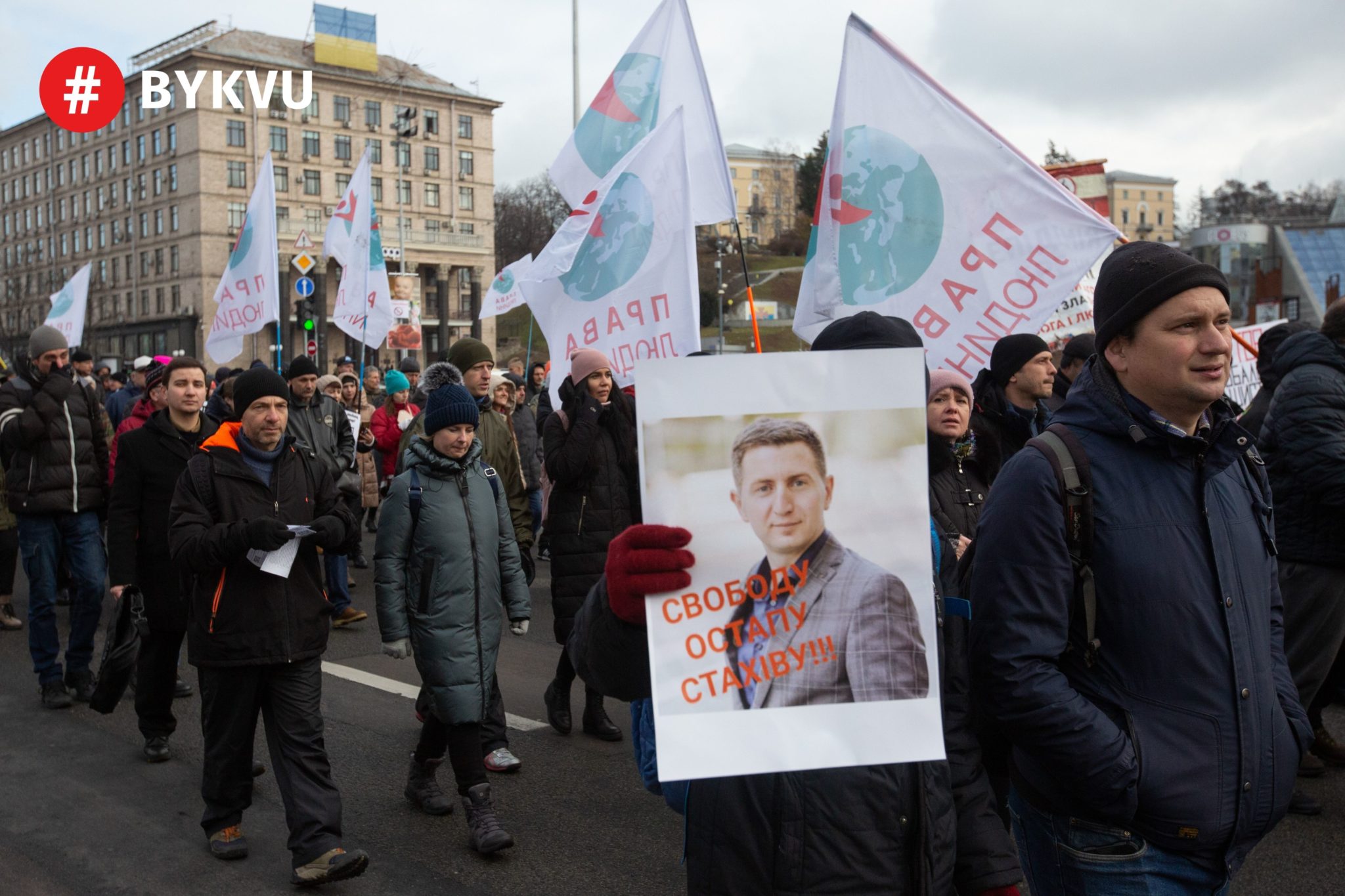 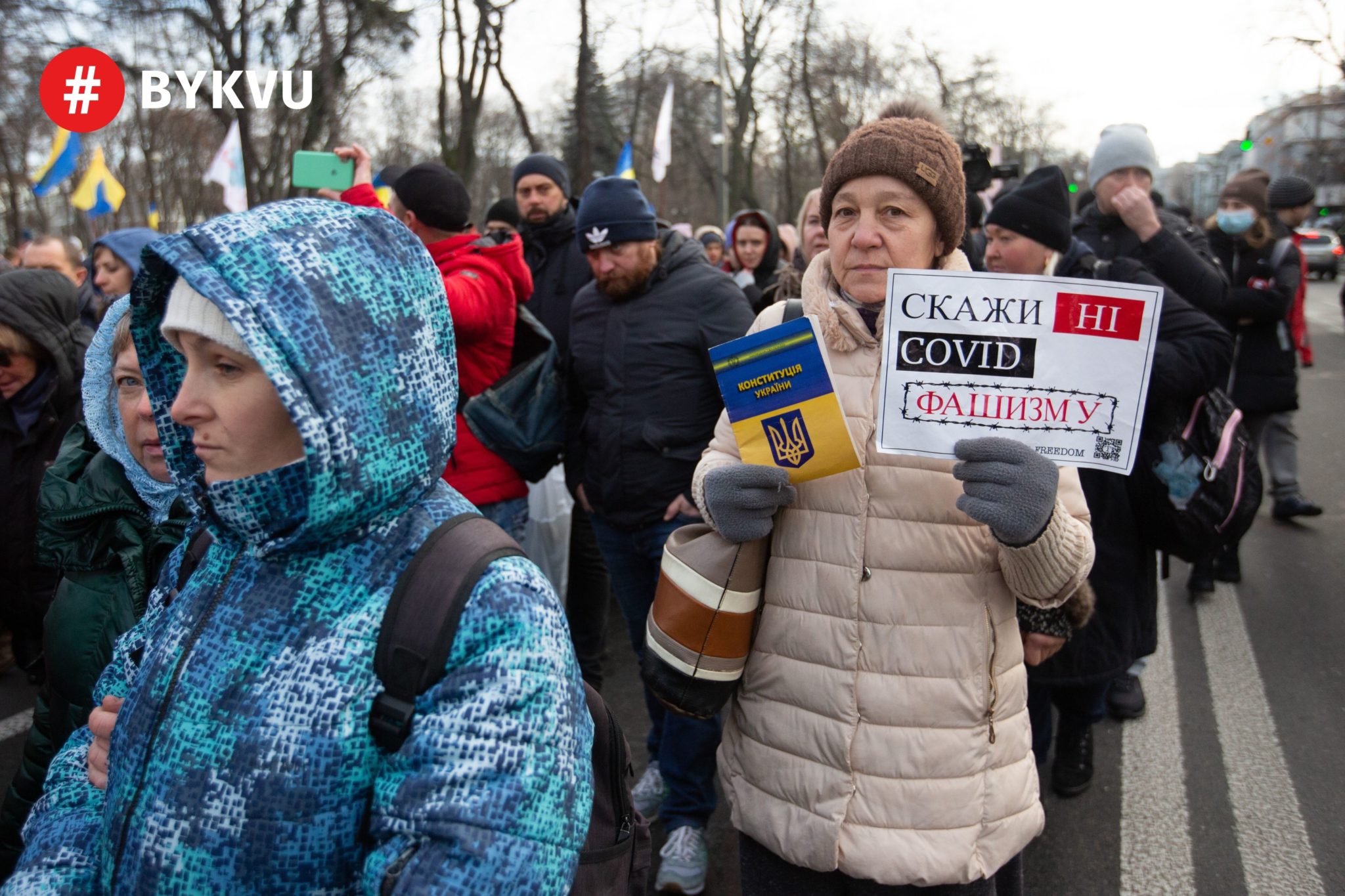 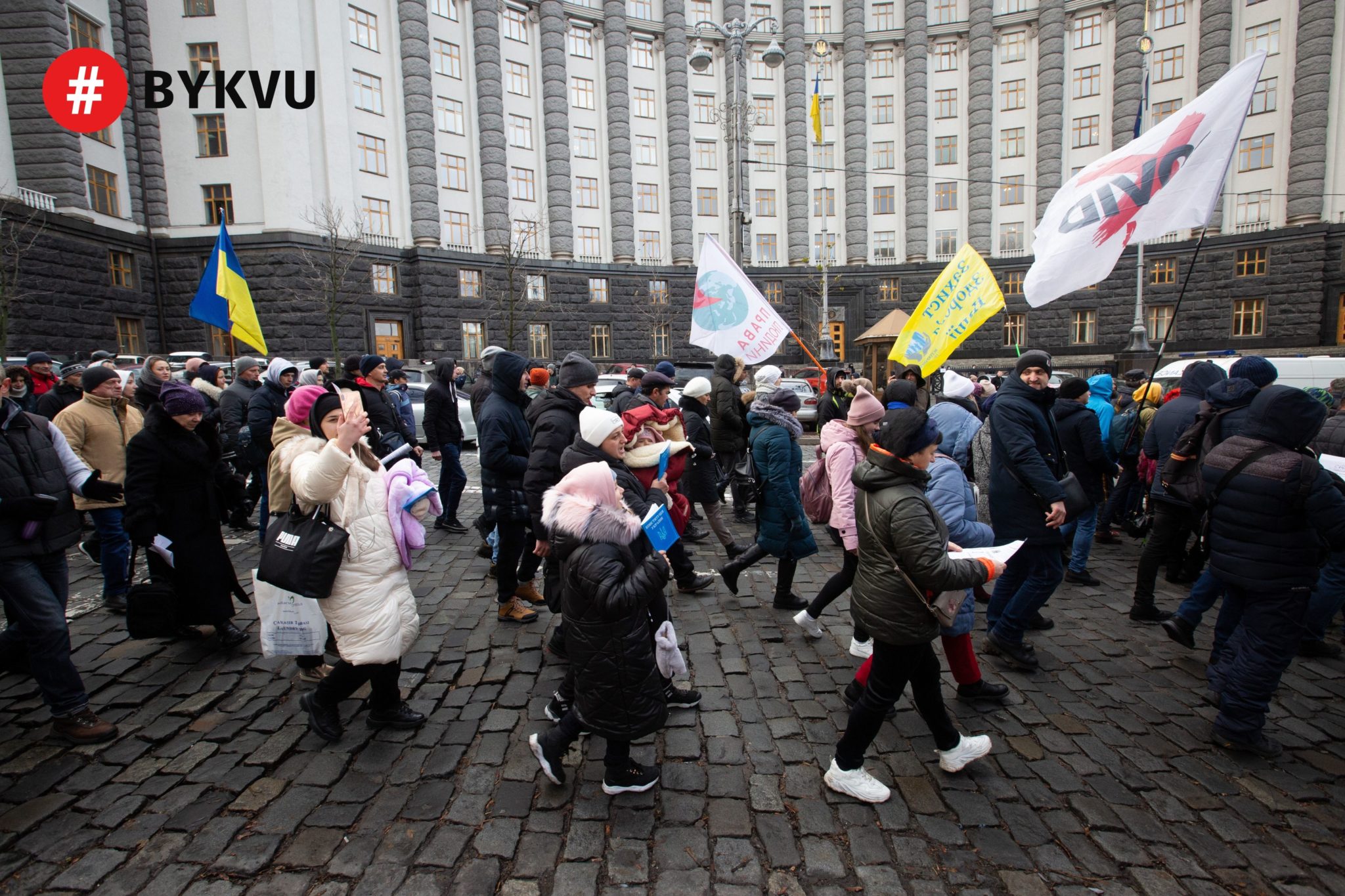 He was recently detained on charges filed by the state security agency that claimed he tried to ‘overthrow the constitutional order in Ukraine’.