Antonov rolls out its new AN178 aircraft

It is one of the three military transport aircraft destined for the Ukrainian military.

New medium military transport AN 178 -100R is one of three aircrafts ordered by Ukraine’s Defense Ministry and, surprisingly, is the first domestic order since Ukraine gained independence in 1991. 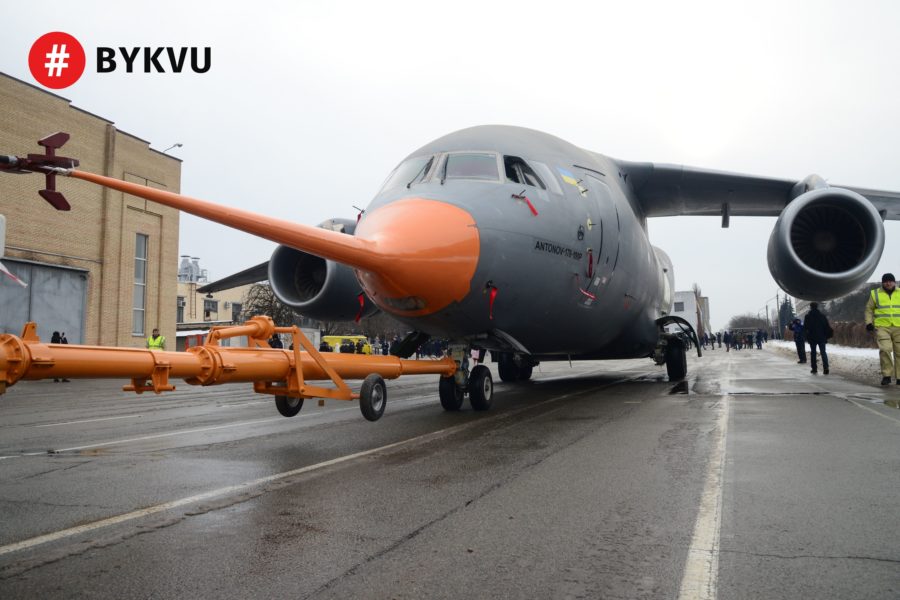 The contract signed at the end of December last year marked Kyiv’s attempt to bring back on track the struggling aircraft manufacturer.

The new aircraft is assembled of components made by Ukrainian and Western companies. 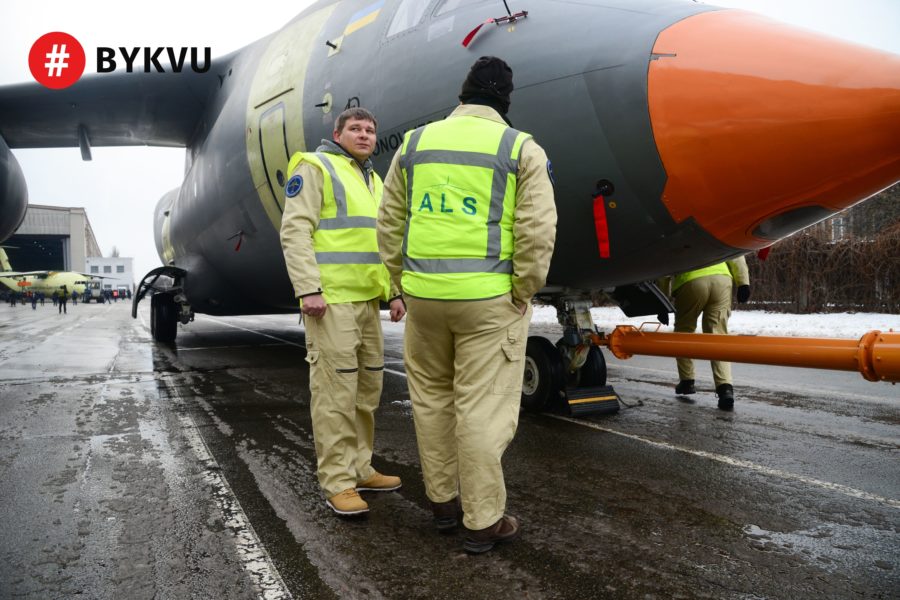 The An-178 is a multi-purpose twinjet transport based on the An-148/158 regional airliner family, featuring a payload capability of 18 tons, and is designed to transport of up to 100 people, weapons and light vehicles as well as regular cargo. 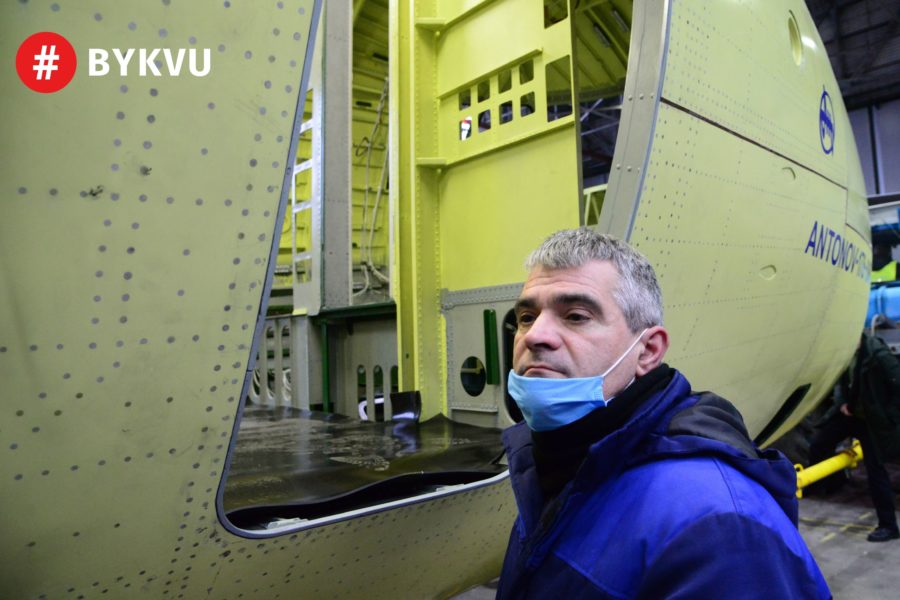 After flight-testing and due certification, AN-178-100R will become part of Ukraine’s Air Force. 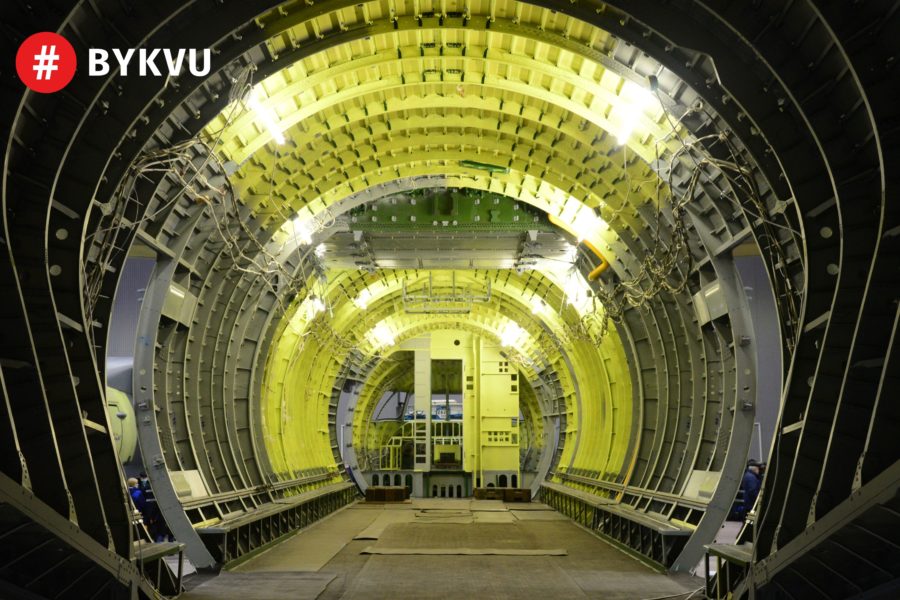