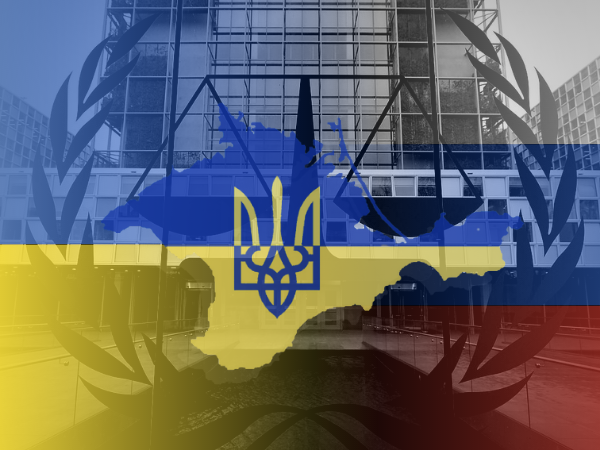 Ukraine’s chief prosecutor Iryna Venediktova files the report to the Hague ICC on Russia’s acts of appropriation of cultural heritage sites in Crimea.

According to an official statement from chief prosecutor’s office, the new report exposes  ‘large-scale appropriation and destruction of cultural heritage objects’ in Crimea.

The document cites  evidence on mishandling of Ancient City of Tauric Chersonese and its Chora; historical surroundings of Crimean Khans’ capital in Bakhchysarai – Khan Palace, Chufut-Kale; Crimean astrophysical observatory; Tower of Constantine and Dock Tower in Feodosia; Church of St John the Baptist in Kerch.

It also contains facts of ‘illegal archeological excavations and modifications at the sites of ancient settlements Kermen-Burun and Syvah-Kermen, and destruction of cultural heritage objects that were lost with construction of Kerch-Sevastopol motorway.

Bu presenting the evidence  to the International Criminal Court, Ukraine reinstates its uncompromising position that ‘cultural property stored in museums of Crimea and Sevastopol are owned by the Ukrainian state’ and remain ‘inseparable part of the national cultural heritage that is  protected by domestic and international laws’.