In his post on Telegram he said:
‘Five Russian missiles landed on civilian targets and caused a lot of damage. Warehouses caught fire. The shockwave damaged the front door of the two-storey building, and people were trapped inside.’ 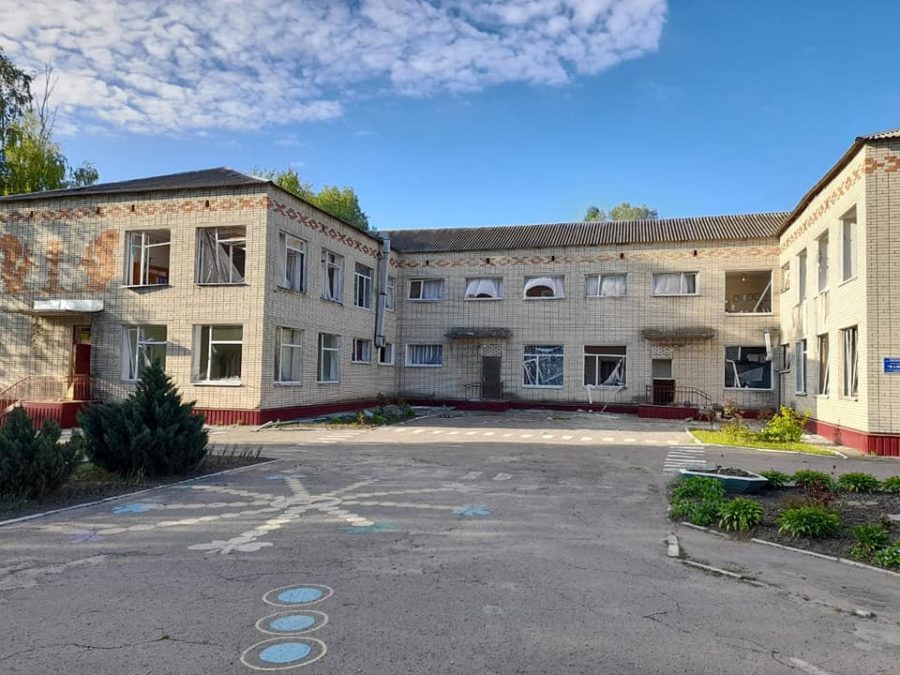 According to the initial reports, the attack have injured at least five people.
Zhyvyskyi added the missiles targeted the center of Sumy and its Dachny residential area. 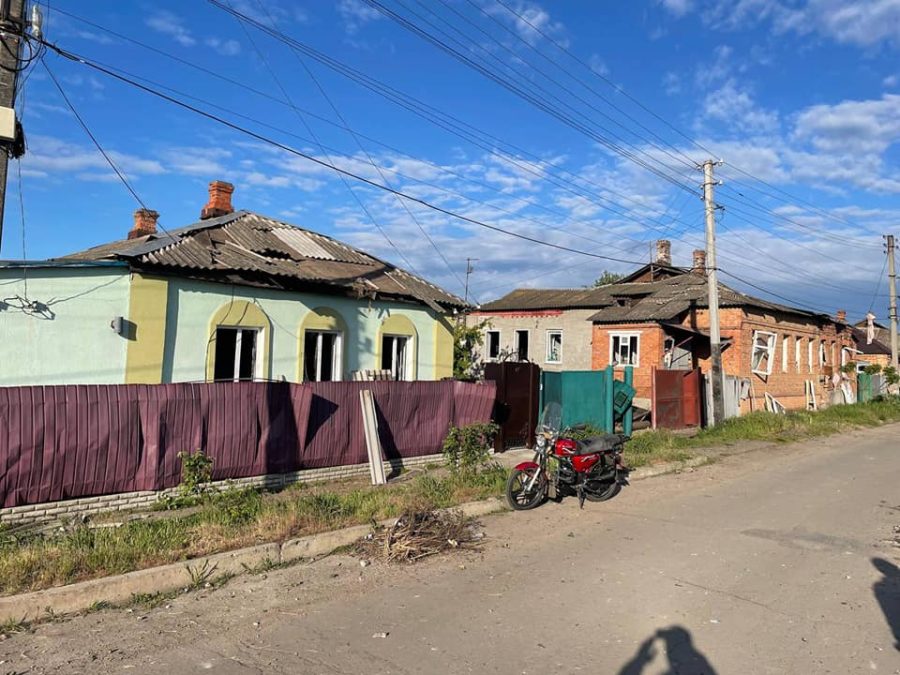 Photo by Dmytro Zhyvytskyi/Facebook
‘Many private houses were affected. The windows in the church were broken. The “Fairy Tale” Kindergarten also suffered. This is the same one that was bombed by the racists in the first days of the war, when people died here.’