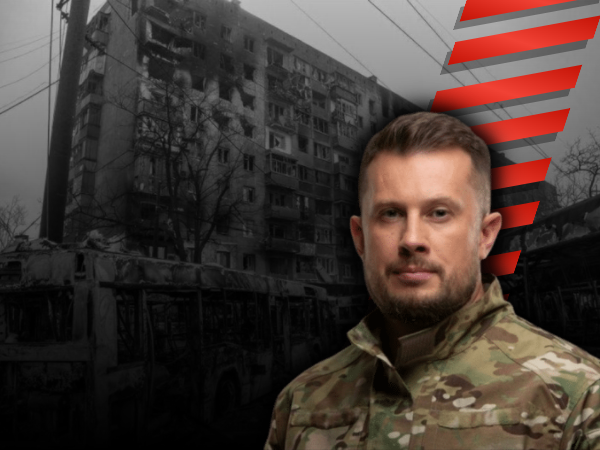 Azov regiment soldiers in Mariupol are still maintaining their hold on the sprawling steel plant in the city’s east and are determined to continue the resistance, Azov regiment founder Andriy Biletsky said in an interview on Saturday.

‘Those remaining [in Mariupol] will stand maintain their positions to the end. Azov hasn’t set any other choice for themselves.’

Biltetsky admitted though the city defenders are running out of ammunition and have no sufficient stock of food and water.

‘It must be understood that in addition to the human factor, there is also the weapon factor. There is indeed an extremely difficult situation with food and drinking water, but the biggest problem is armaments. Because the city was not prepared as a fortress-city. No additional weapons were brought there. There is a rather difficult situation with heavy and anti-tank weapons’, he said.

The ‘swift’ surrender of Kherson made the situation dire as Kyiv did not expect the enemy to seep into the rear of the Ukrainian forces, said Azov battalion leader, arguing the pre-war predictions did not see it to become a ‘full-scale’ war.

‘They [Ukrainian authorities] may not have believed until the end that there would be a full-scale war. The besiege of Mariupol was considered impossible. Ukrainian troops are standing. The [defense] line has not been broken anywhere. Perhaps they [Ukrainian authorities] did not expect that there would be such a quick surrender of Kherson and Russian troops would move from Crimea to Berdyansk and Mariupol. It was planned that Mariupol would be one of the main outposts on the front line, but it was not planned that it would be besieged’, the commander said.

As Mariupol defenders are holding out against the Russian aggressors, the most critical problem now is, though, the lack of ammunition.

‘They are the best people of the country, the best fighters, but they have a big problem with weapons’, Biletsky concluded.