2nd Azov Battalion commander Dmytro Kukharchuk took to social media Monday to praise the campaign Victoria Spartz, US Representative of Indiana, is leading to get Ukraine the much needed aid to carry on its fight against Russia’a aggression.

‘I had the privilege to accompany to the front-line zone the person, who, in contrast to Ukrainian publicity-seeking politicians, is a true reason of the wide lend-lease aid program to Ukraine coming from our friends –the Unites States of America’, wrote Kukharchuk in a caption to the photos showing Spartz on her visit to the war-torn country, 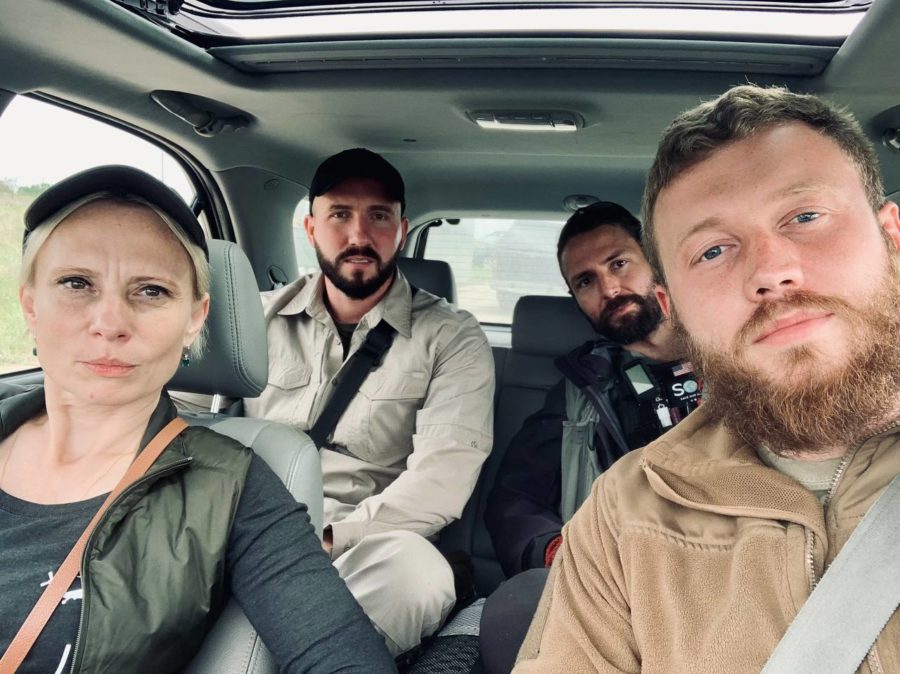 The Ukrainian officer who accompanied Spartz on her trip to war-torn regions called her a ‘true Republican and, in reality, a good and charming woman’.

He also gave her credit for her ‘striking bravery’, adding having such allies ‘draws victory nearer’. 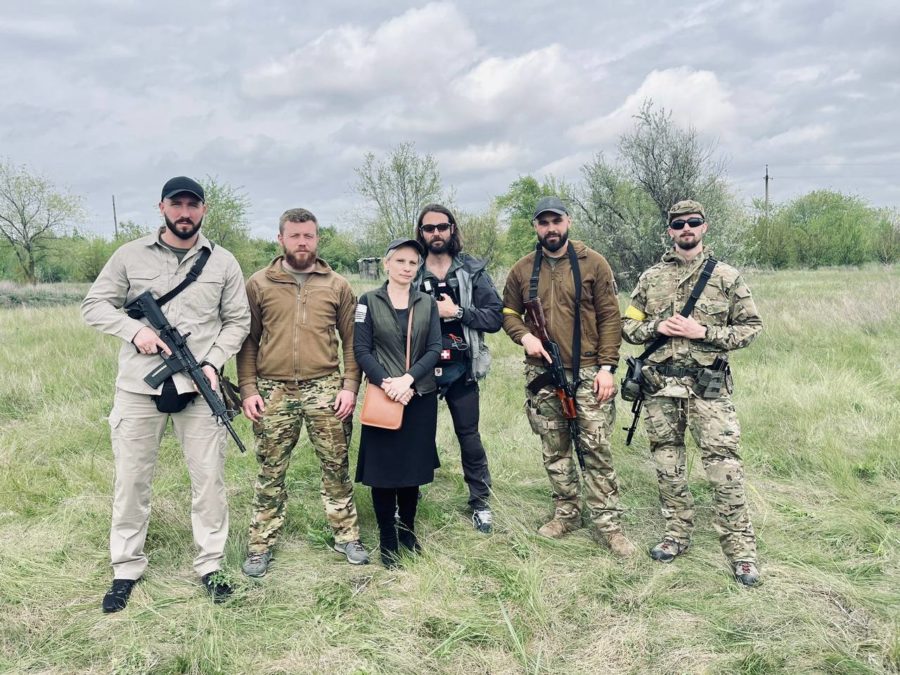 Victoria Spartz is the first Ukrainian-born member of US Congress. Native of Nosivka, Chernihiv region, 43-years-old politician moved to the US in 2000 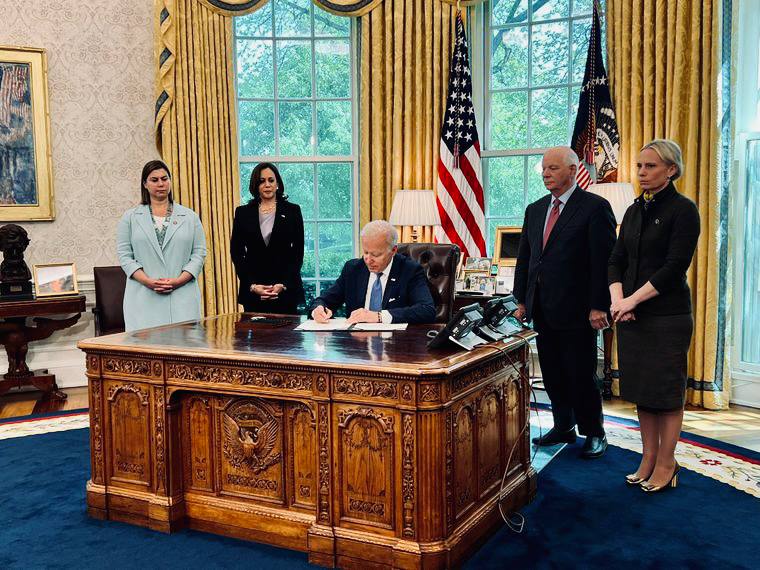 photo by the White House