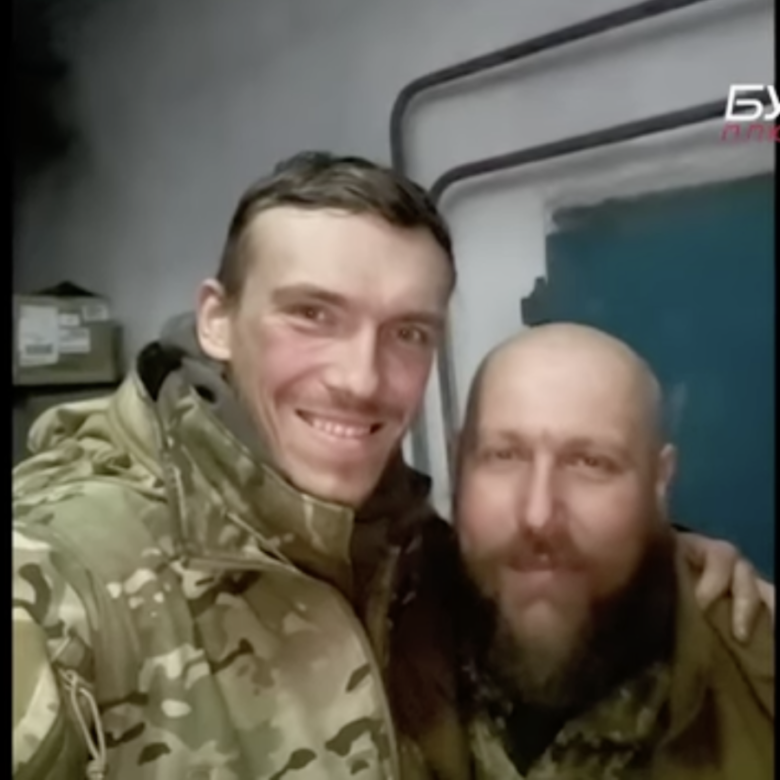 The defense of the blocked Mariupol is the heroic and tragic history of the Russian-Ukrainian war. Journalist Yurii Butusov interviewed the participants in those events.

Since the beginning of the full-fledged war, Ukrainian military had been looking for ways to help their brothers-in-arms in the blocked Mariupol, but all of them had proved impossible.

One day, the first commander, Andrii Biletskyi, arrived at the regiment and said that there was a rather adventurous option to help the blocked defenders of Mariupol.

‘The news came one day that two helicopters flew to Mariupol and brought munitions there. But Denys Prokopenko, the Azov commander in Mariupol, asked for much more than weapons: he asked for people’, Vladyslav Sobolevskyi, the deputy commander of the Azov special operations unit. 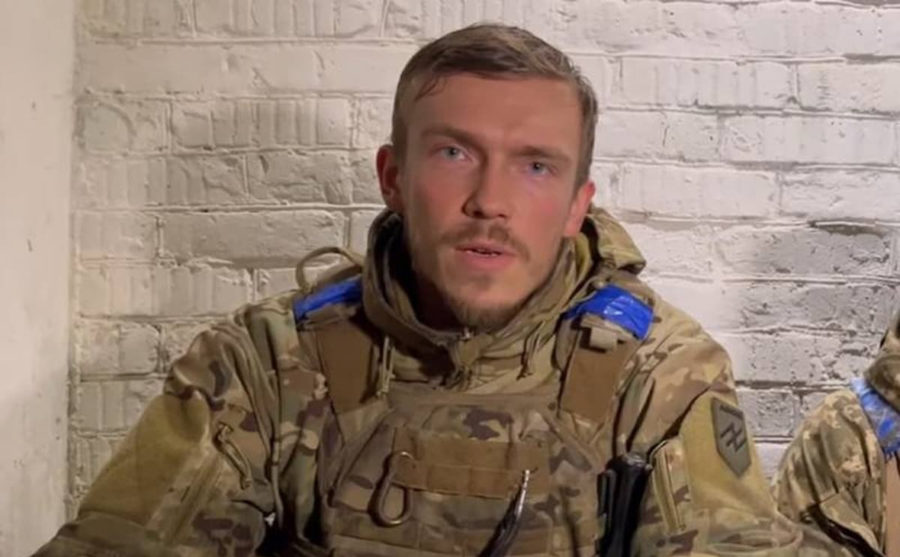 At that time, the defenders of Mariupol had been taking part in the fighting for more than a month.

Two weeks later, the volunteers who agreed to go to Mariupol were informed that the circle surrounding the city’s defenders could not be broken. The only way to help their brothers-in-arms was to send troops to the city by helicopters. The operation was described as even more adventurous and risky than all previous options. In addition, there was no way back after entering the city. However, the volunteers were not scared. There were far more of them than helicopters could carry.

Sobolevskyi said that in search of ways to implement the plan, they launched several parallel processes: the first – the preparation of ammunition for sending to Mariupol, the second – training of volunteers.

Maksym Zhorin, the former commander of the Azov Regiment, was preparing the group. He suggested the officer with the nick ‘Celt’ to become the commander of the group. Celt was born in Mariupol and knew the city very well. He had joined the regiment in 2014 and had been fighting all the time.

Celt was defending Kyiv at that time but he wanted to help his friends in Mariupol. ‘It is a dangerous idea but I am in’, he said.

‘We were told: this is a one-way ticket; no one will be able to pick you up. We understood that was a one-way ticket, but we could help our brothers in Mariupol’, said ‘Barsyk’, a Russian volunteer in the Azov Regiment. 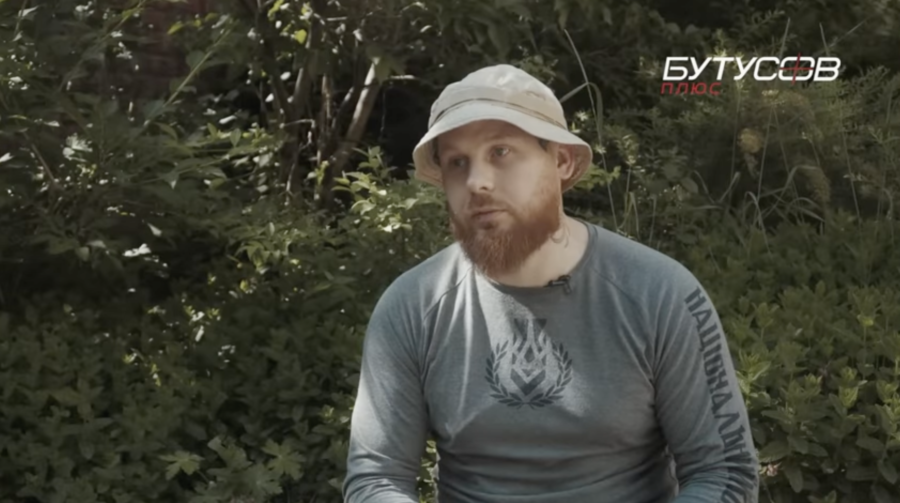 The landing party was supposed to be the second flight. First, a helicopter with medicines and ammunition was sent to Mariupol, and the helicopter returned with wounded soldiers. That flight was also important because it checked the route of how to get to the city. Anti-tank weapons were also sent to the blocked city. As of May 5, the Mariupol garrison destroyed about 60 enemy tanks, and the total of Russian tanks in Ukraine was about 600. That is, the defenders of Mariupol destroyed 10% of the total number of Russian tanks. 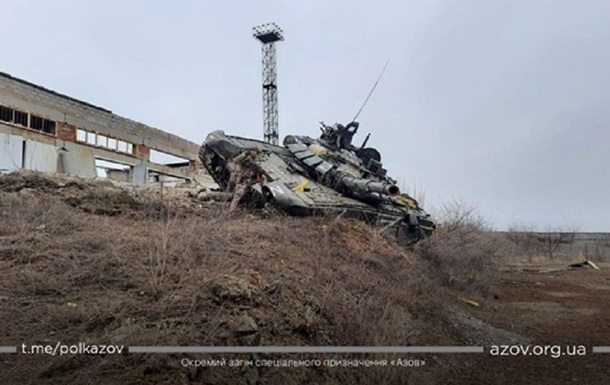 ‘In everyone’s eyes I saw that they understood where they were flying. We explained to them that nobody knew what would happen further’, Zhorin said. 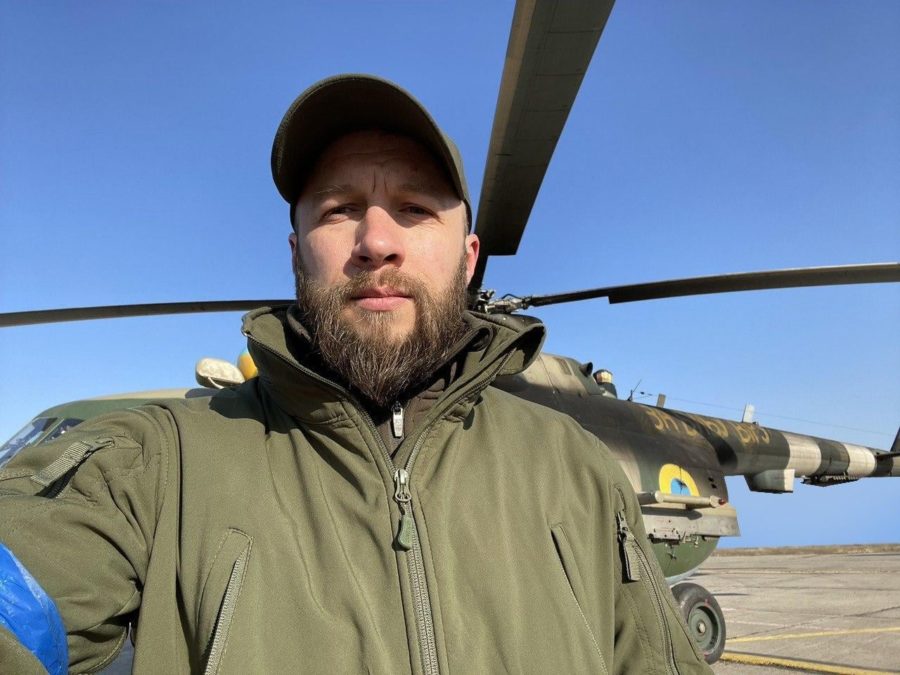 People with different motivations were in the group. There were residents of Mariupol who wanted to save their city; there were those who wanted to help their friends and those who wanted to take revenge for friends who had already died in the city. None of them ever flew a helicopter or landed; volunteers were instructed on what and how to do, in particular – in case of emergency. During the raid, Celt proved to be a brilliant commander. He died fighting with NLAW against Russian tanks in his native district of Mariupol. 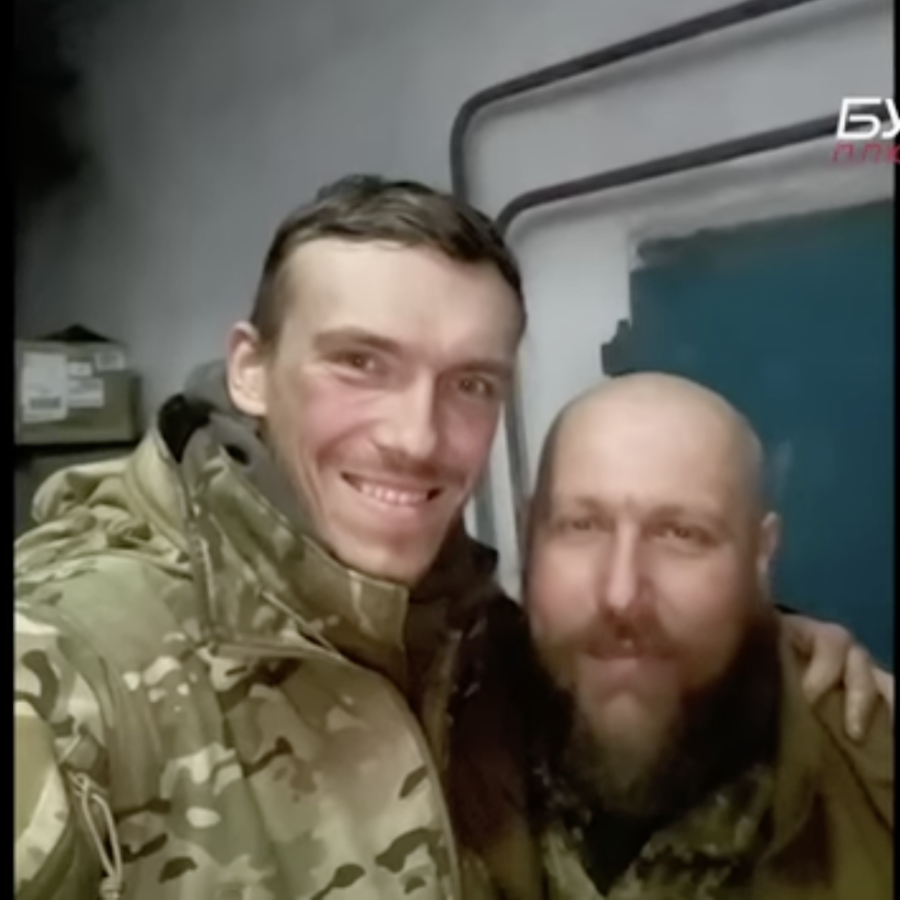 They flew very low above the ground, sometimes hitting the tops of trees with a helicopter or even touching the ground with chassis. They flew at night so that the enemy did not see them.

‘The pilots were high professionals’, Zhorin stated. The helicopters landed, took the wounded from Mariupol and left.

There were four helicopter raids, which brought to Mariupol 67 military and 5 paramedics. Two helicopters were shot and Russians increased their air defense capabilities in the area. It became impossible to continue the operation. The number of volunteers was always bigger than the helicopters could take.

There have been no analogues of such an operation in world military history.