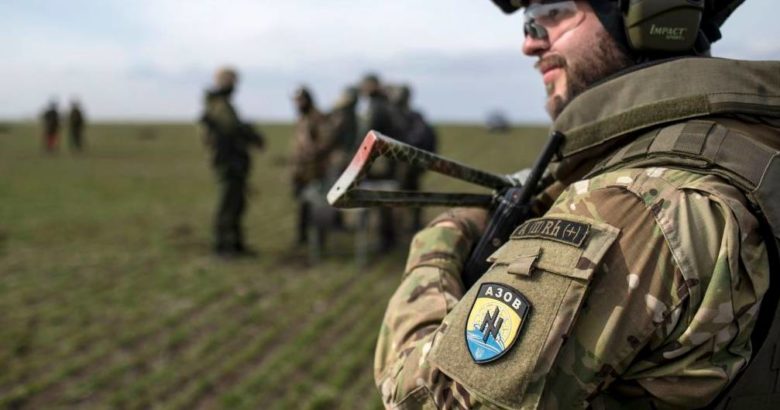 Responding to the verdict of the Russian court, which labeled Azov regiment as a terrorist organization, the press service of the National Guard of Ukraine made a statement.

After the terrible execution of Ukrainian prisoners of war in Olenivka, the Russian Federation is looking for new pretexts and justifications for its war crimes.

Through its own narratives and propaganda in Russian and foreign media, the Russian Federation seeks to make Azov a so-called ‘neo-Nazi regiment’. For this reason, the aggressor country constantly invents and spreads various terrible stories about Azov activities, makes its soldiers the object of intimidation in the Russian Federation and around the world.

However, the initiators of the court decision were guided by the images created in their own media and did not even understand that Azov is part of Ukraine’s Armed Forces, not a separate paramilitary group.

‘We officially state that the ‘Azov’ military unit is part of the 12th operational brigade of the National Guard of Ukraine. This is not a separate ‘regiment’, but a structural unit within the National Guard of Ukraine – a military formation under the Ministry of Internal Affairs, which was created and legally operates in the state and today continues to perform combat tasks for the protection of the state’, the statement says.