The town of Balaklia in Kharkiv region was liberated by the Ukrainian forces on September 8, after several months of Russian occupation.

‘Bukvy’ photo reporter visited Balaklia and spoke to its residents.

The only way to get to Balaklia is by train from Kharkiv. The train goes there and back twice a day. 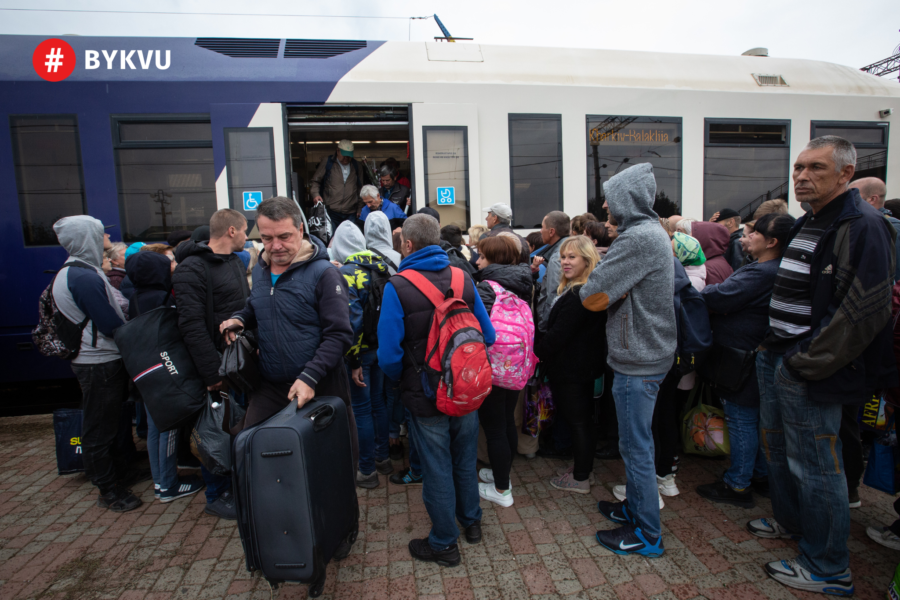 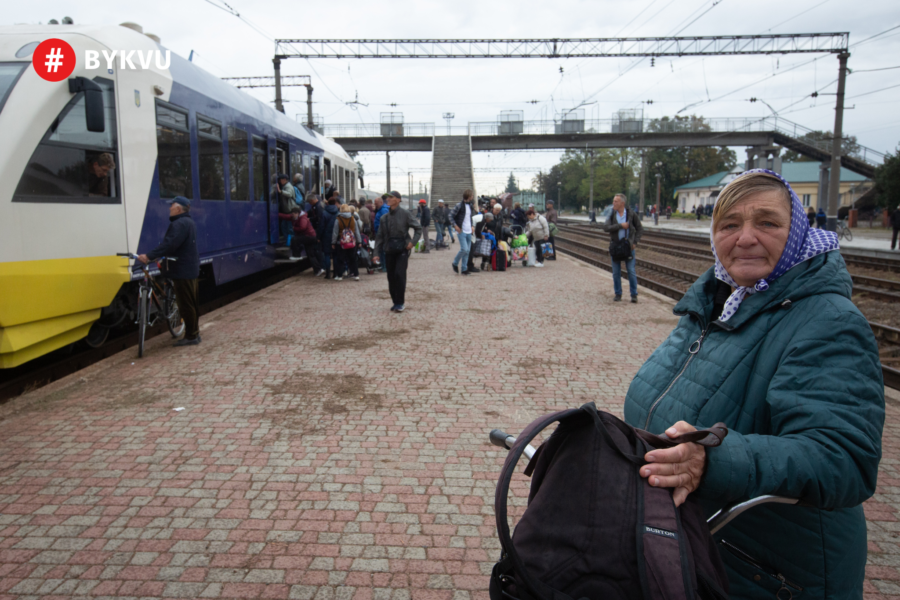 It is still dangerous in the city, as Russian invaders are hiding in empty houses and basements, so Balaklia is constantly patrolled by the Ukrainian military who check the documents. 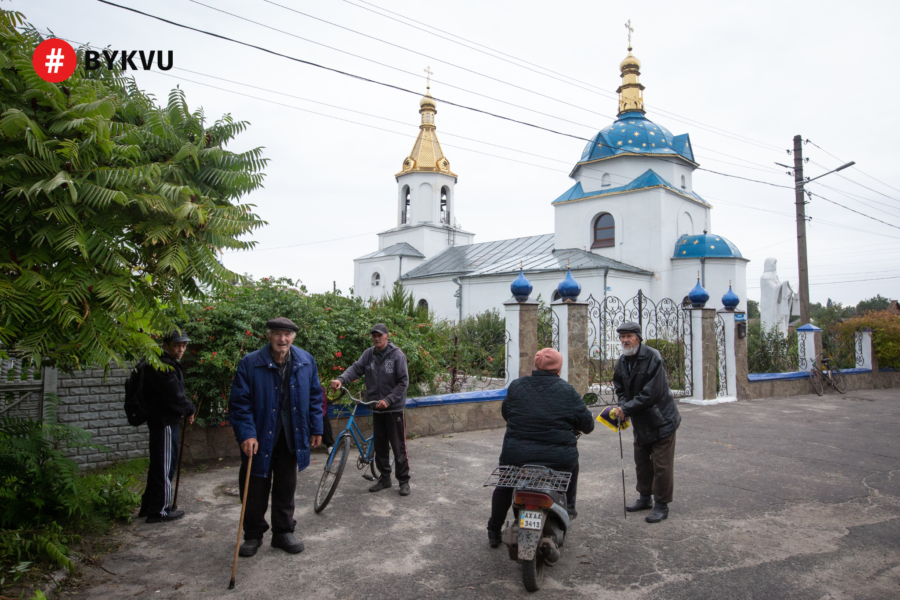 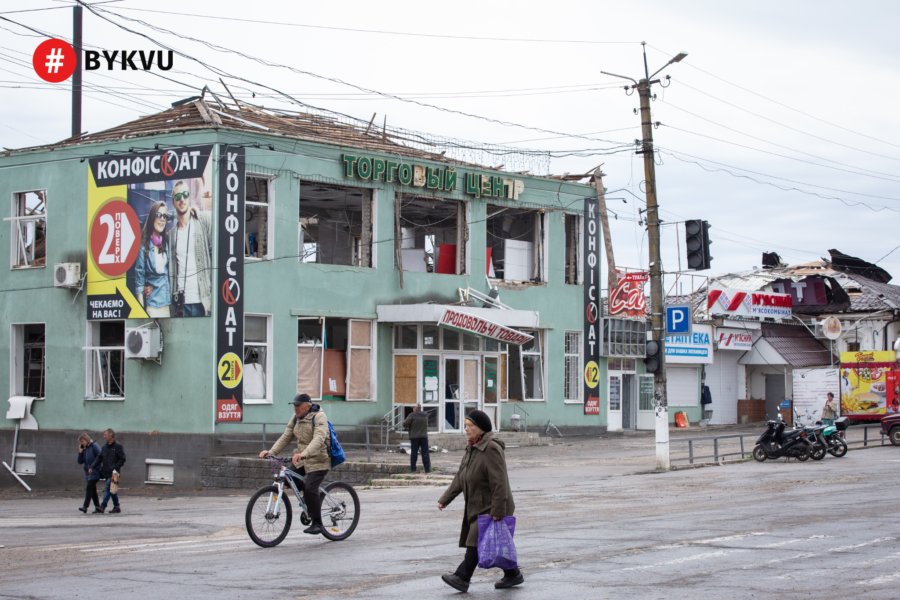 Balaklia did not suffer much ruination, but people prefer to stay at home. 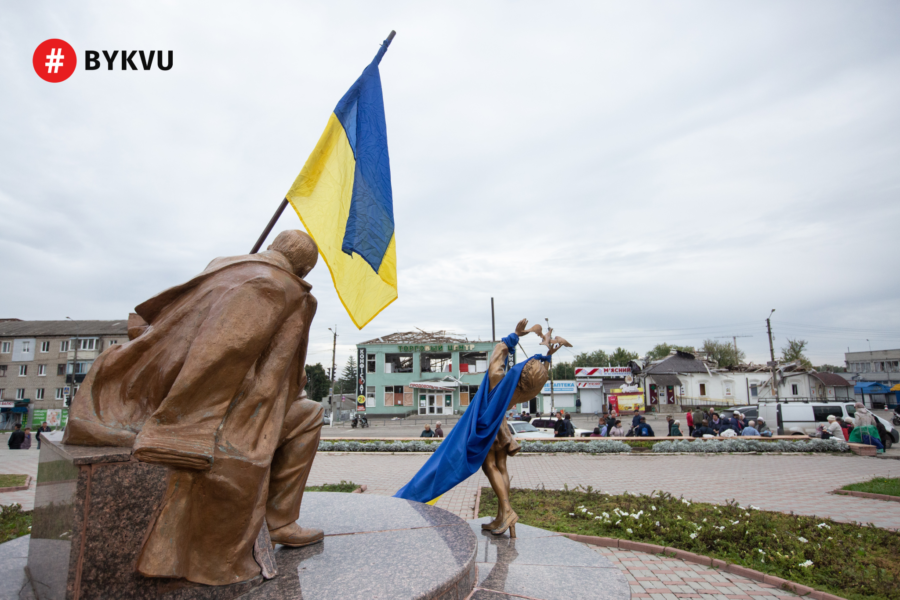 In the central square, the elderly gather to receive the humanitarian aid. 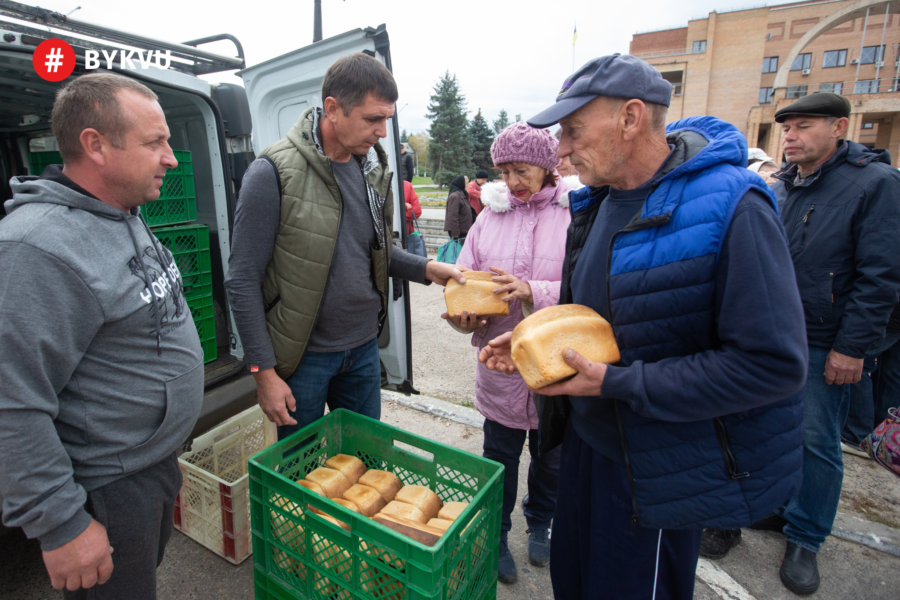 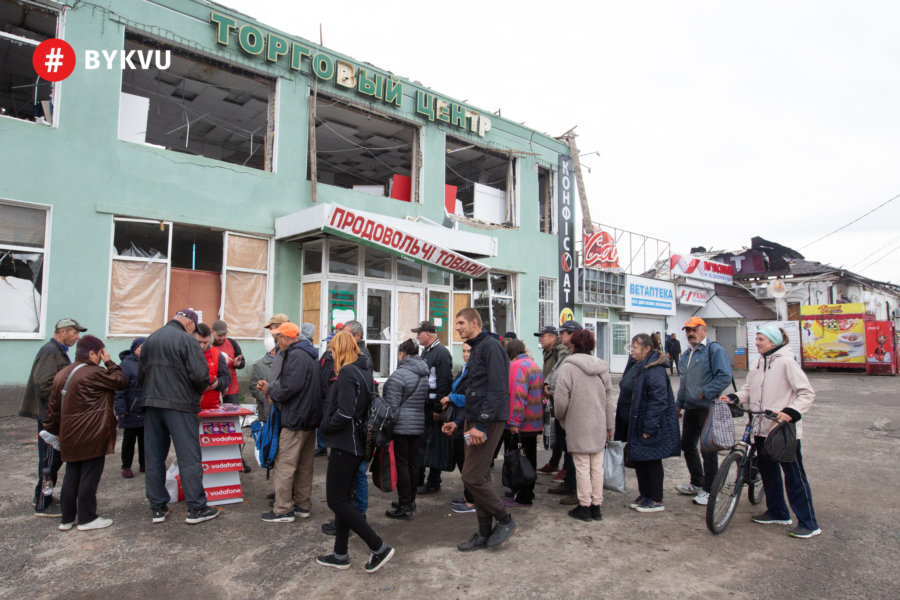 Shops and pharmacies have already opened, but there are not many customers. 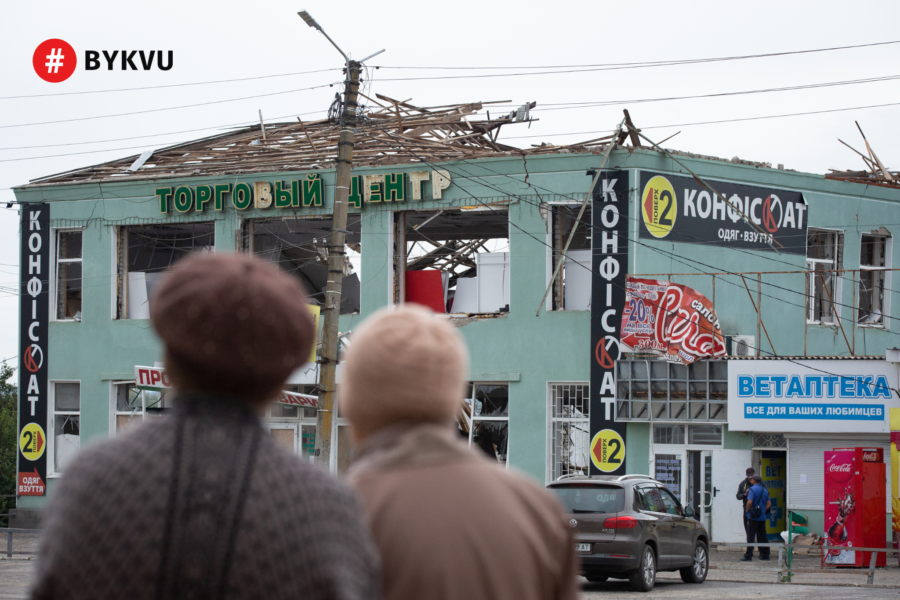