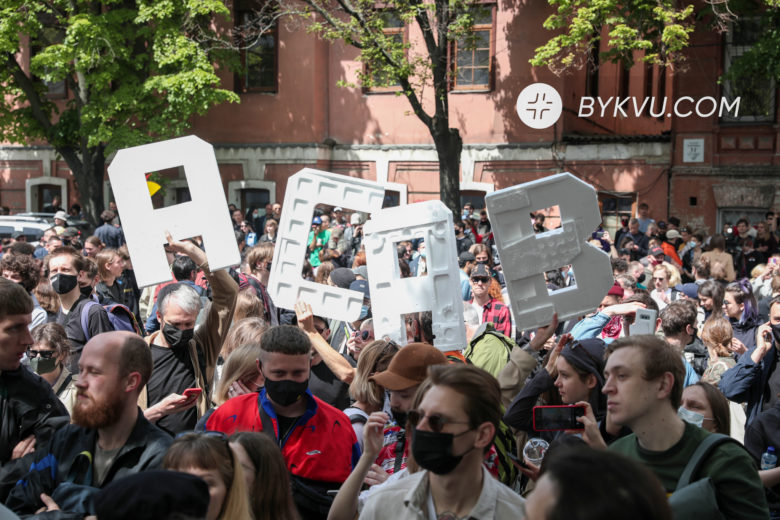 Activists in Kyiv gathered Thursday to protest against policy brutality toward young Ukrainians.

‘It is unacceptable and dangerous when culture personalities, musicians, artists workers of creative industry face threats, humiliation, and are made to strip down to their underwear and suffer abuse. Who will create culture if all [artists] are beaten and broken down?’, claimed the protest organizers.

Kyiv police faced a backlash over violent handling of the local artist Dmytro Bugaychuk who suffered bodily injuries during his arrest. 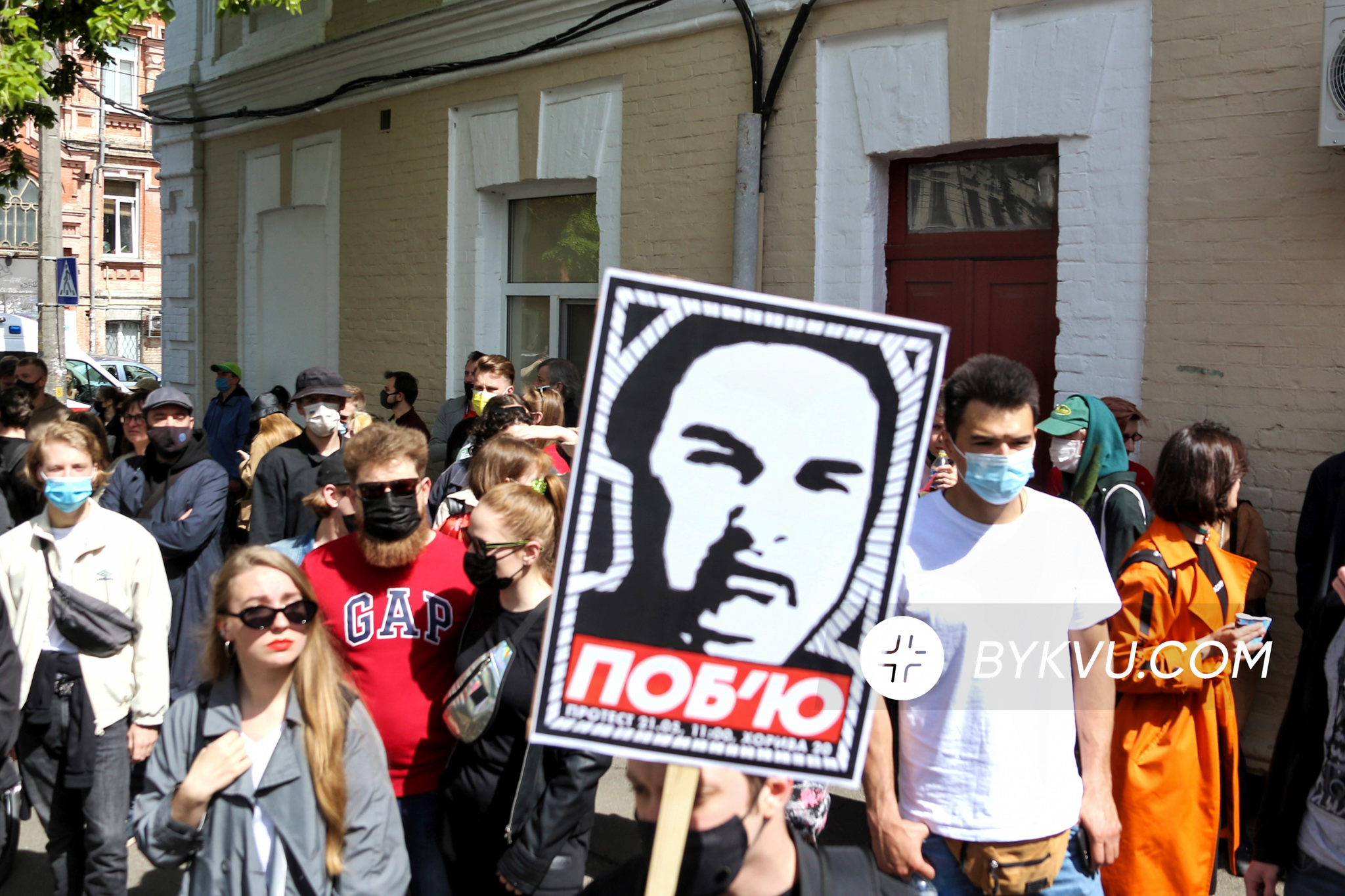 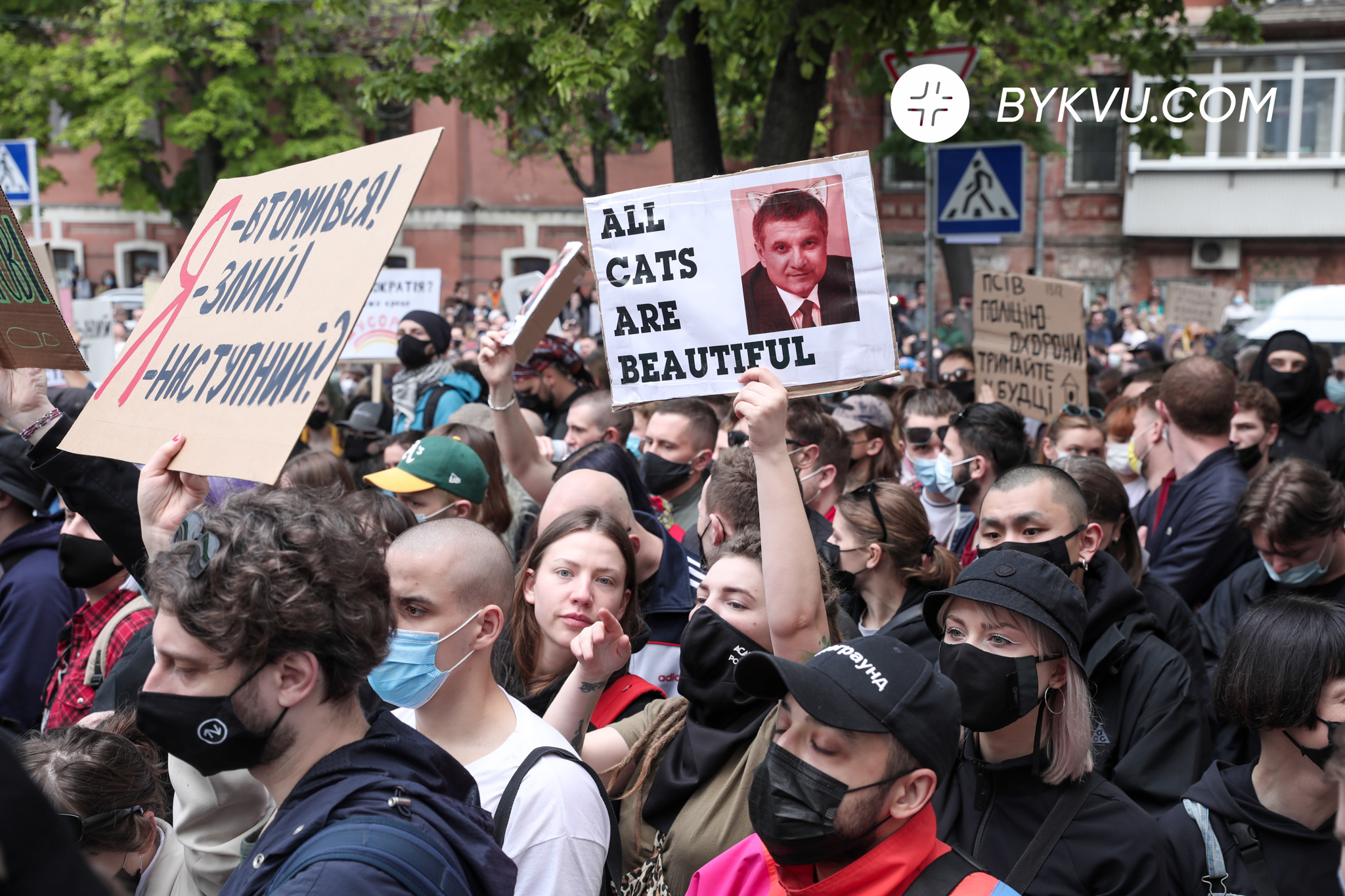 The protesters who gathered at Podol District Police Department took aim at its chief Pavlo Vlasenko calling him responsible for the acts of his subordinates that led to unlawful arrest, provocations and bodily injuries.

Podol District Police Department is also known as the quarters of the  former ‘Berkut’ special force regiment, which also attracted the ire of activists.

The protest called for Vasylenko resignation and prosecution of law enforcement officers involved in the beating of Dmytro Bugaychuk. 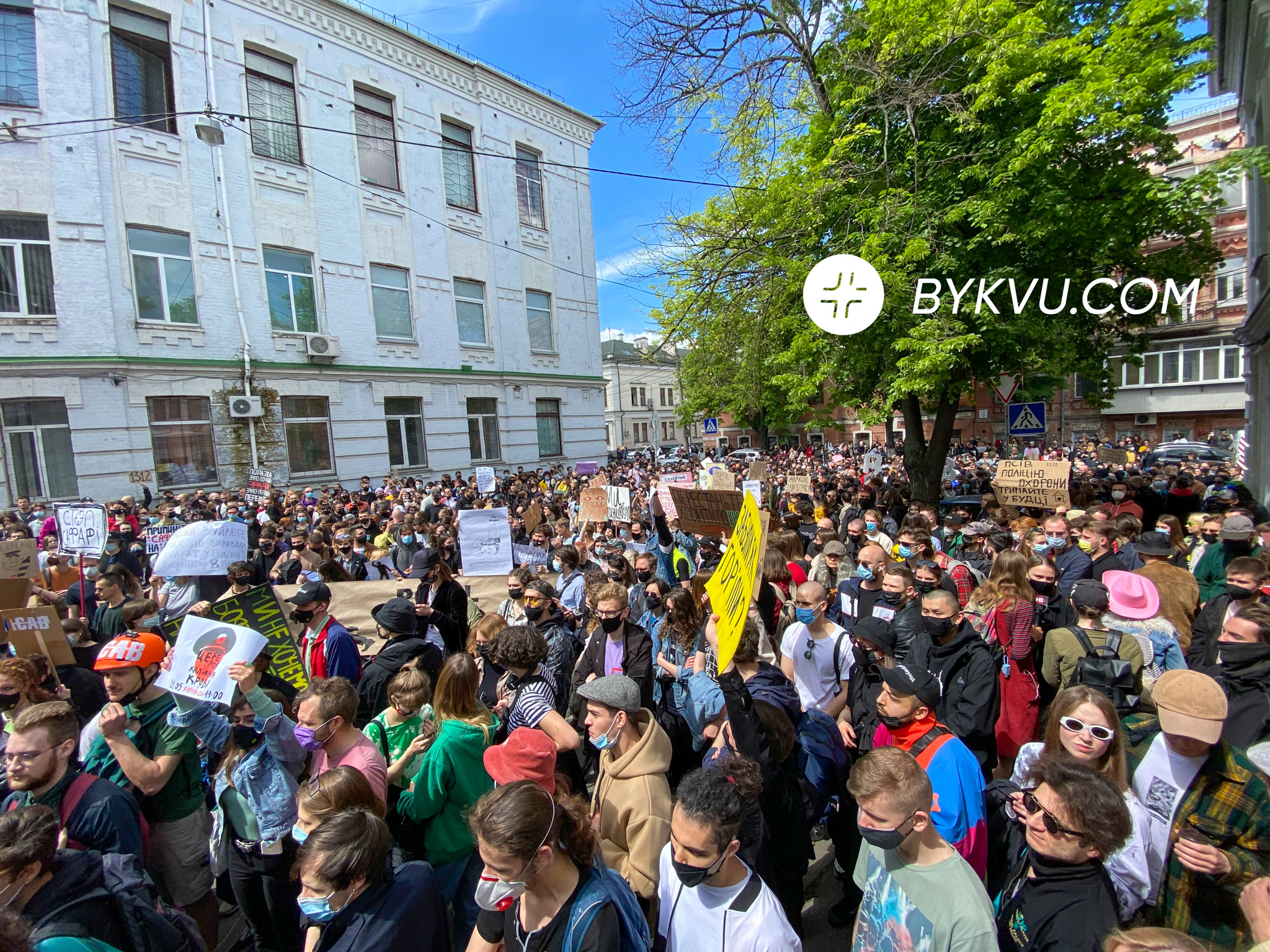