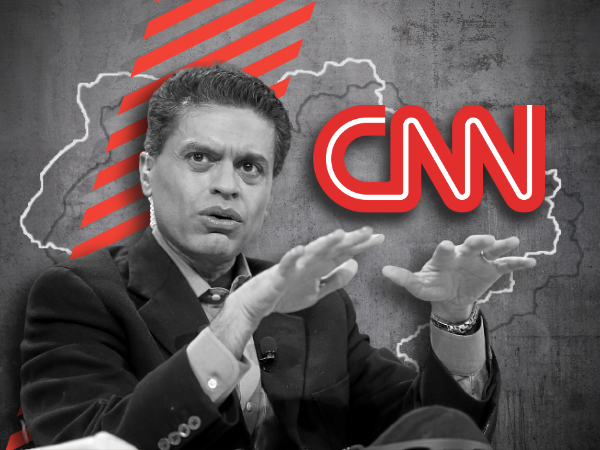 The oligarchs law initiated by the Ukrainian president Volodymyr Zelensky draws mixed reactions from international experts. Fareed Zakaria, a leading US political commentator and journalist,  provided his take on the issue  at the YES forum in Kyiv Monday.

Zakaria, who is making an appearance as a guest speaker at the event,   stressed importance of having  different media channels owned by different people and warned against policies that can deprive  civil society and the private sector of freedom of speech.

Earlier the day, Swedish economist Anders Aslund also voiced his concerns about such bill on ‘de-oligarchization’ submitted to the Verkhovna Rada by the Ukrainian president. He argued the move emulates the policies of Putin in early 2000s when media assets were snatched up from oligarchs like Berezovsky and handed over to more loyal businesmen.

Ukraine’s human rights ombudsman Liudmyla Denisova joined the chorus  of  the policy critics admitting the policy has ‘several critical failings’. She argues the parliment needs to adress the situation when powers of a president and Security Council exceed limits of their authority.

On July 1, three opposition parties – ‘European Solidarity’, ‘Golos, and ‘Batkivshchyna’ offered their draft policy targeting to curb influence of of oligarchs but the policy was turned down by the ruling party coalition in the Verkhovna Rada.