September 1 is traditionally the first day of the school year in Ukraine and the Day of Knowledge.

On this day, ‘Bukvy’ visited the town of Bucha in Kyiv region, which has become a symbol of Russian war crimes during the occupation in the first month of the war.

The school year in Bucha began without any solemn ceremonies or celebrations. 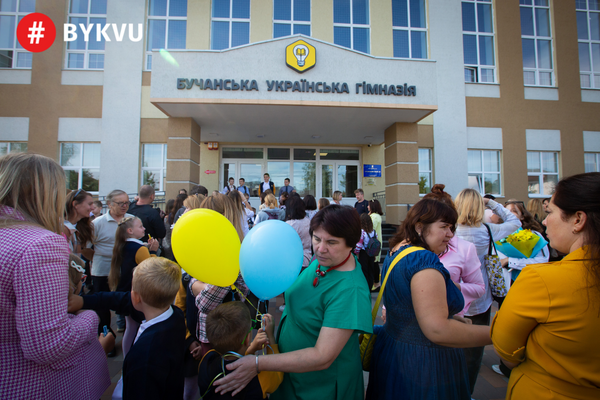 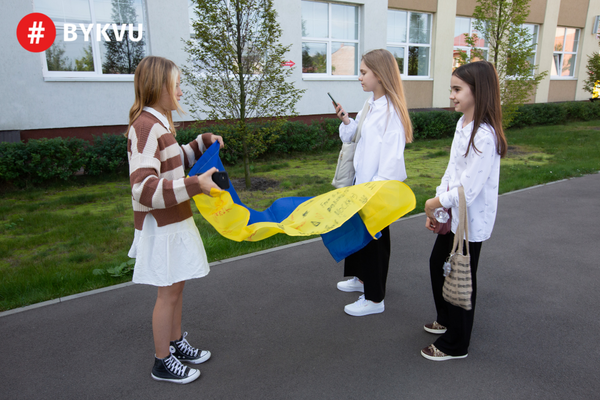 Children came to schools to see their classmates, get school textbooks and congratulate teachers on the Day of Knowledge. 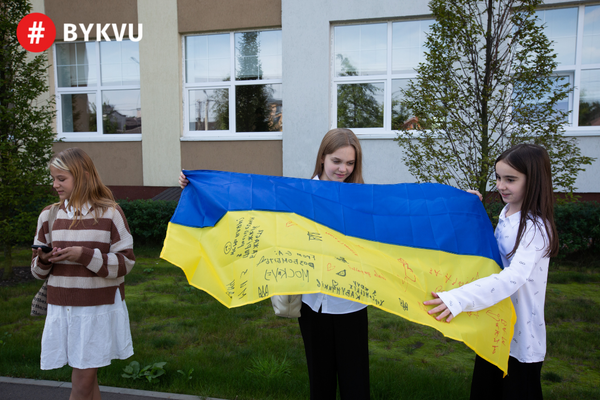 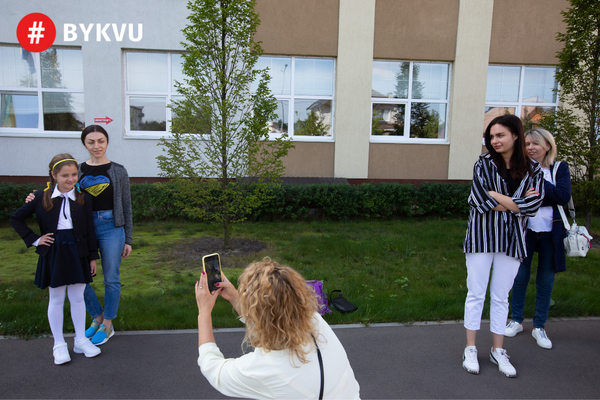 This school in Bucha was not considerably damaged by Russian strikes. However, school premises were looted by the Russian military during the occupation.

The staff worked hard to renew the facilities and prepare the school to the new year of study. 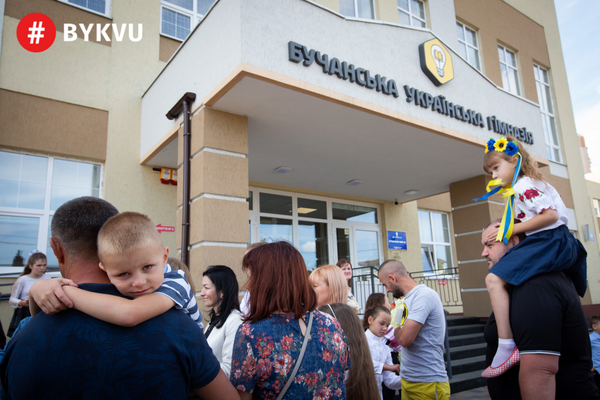 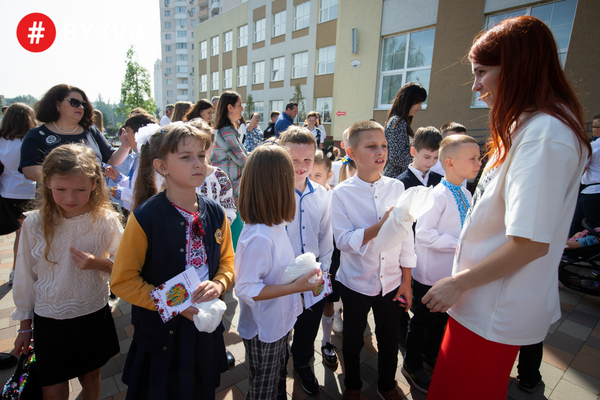 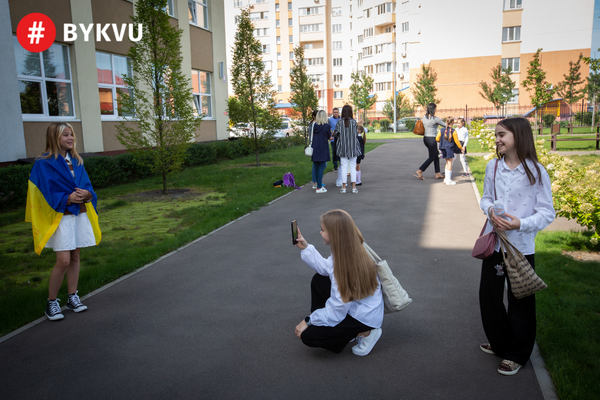 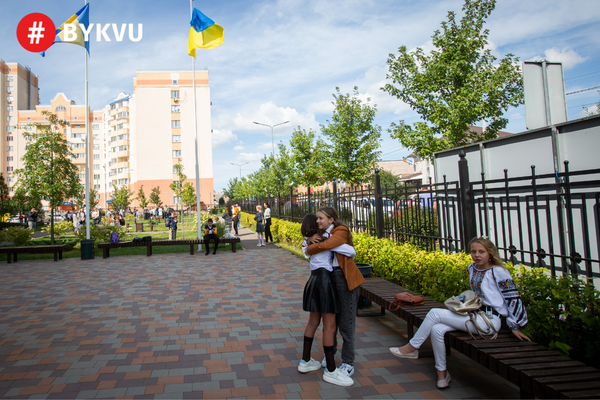 Depending on the security situation, educational establishments in Ukraine are going to combine online and offline teaching this year.