Bukvy has been alerted  that in upcoming days our media outlet can be targeted with a cyberattack aiming to discredit its journalists and owners. 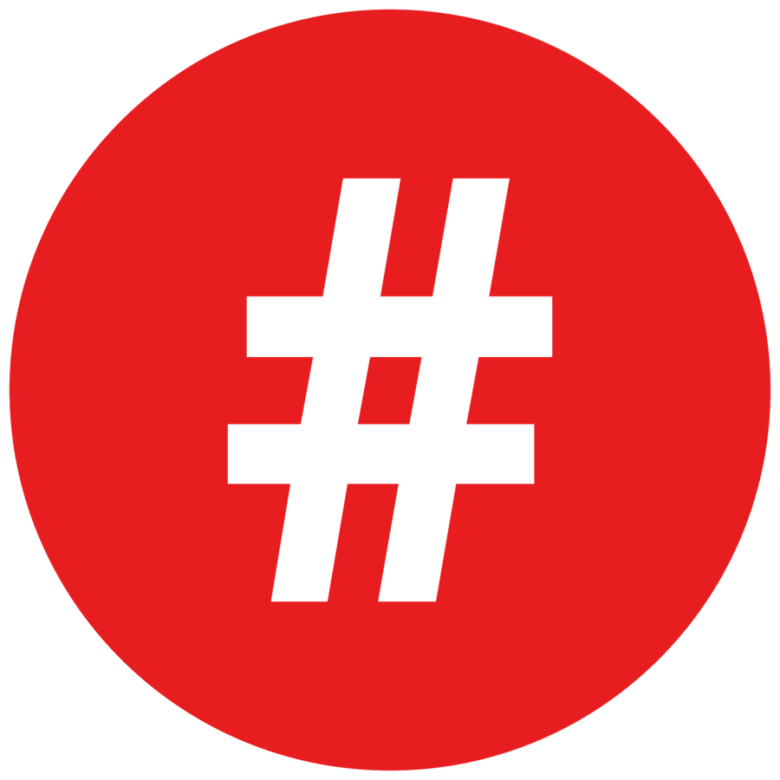 Our sources in law-enforcement warned us that hackers will probably try to publish some discrediting materials on Bukvy news site or sneak them into our social media accounts.

We believe such provocative stunt can be used to put pressure on our journalists to make  them come up with maligning revelations about our media and staff.

We also have information that a possible hack will seek access to our systems to compromise and  disrupt Bukvy operations.

Just a week ago, Bukvy had to address the incident involving its former disgruntled employee. Quitting his job, one of our SMM team members Vladyslav Volkov left an unauthorized rumbling post on our social media page on November 23,  claiming ‘the team are leaving the project’.  Soon we learnt from the quitter’s friends he was ‘offered coins’ to speak up against Bukvy.

We allege Volkov’s accusations are part of the bigger campaign aiming to paralyze Bukvy news outlet.

What makes us feel threatened is the fact that the disgruntled guy’s story was swiftly picked up by Volodymyr Petrov, political and communication consultant with reported links to state officials and history of past controversies. We take his statement as a brazen attack on out news outlet from Zelensky officials and here is why those threats look real.

In a video on YouTube channel ‘Islandiya’ the following day, Petrov said ‘Bukvy’ project will be closed’.

Such threats and claims are nothing new for us. This year we have faced a Ddos attack, newsroom emails and mobile phones of Bukvy owner were deluged with spam messages.

We have been having a hard time. Despite distractions and threats, past and present, Bukvy team are resolute to carry on.