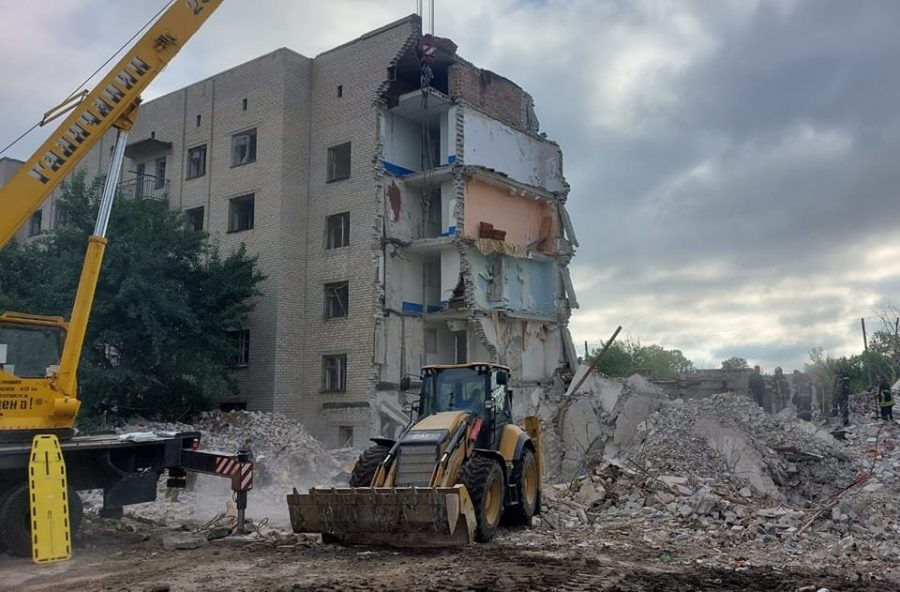 In an update on Tuesday, Ukraine’s state emergency service said it has recovered the bodies of 38 civilians, including a 9- year-old child, from the rubble after the Russian assault hit an apartment in  Chasiv Yar on July 9.

At least 9 people were saved after rescue team sifted through 400 tons of debris. The rescue operation is still underway as the city official deployed 57 workers, 2 truck cranes, an ambulance and 8 trucks to the strike site.

The attack came on July 9 destroying two sections of the 5-storey building and leaving people trapped under the rubble.