Region governor Oleksandr Starukh reported that the attack targeted civilian infrastructure, including a rehabilitation center for children with special needs.

The governor reported at least one civilian wounded. He added that the enemy launched about a dozen of S-300 missiles, which hit the city of Zaporizhzhya and neighboring villages.

‘The occupiers shell the territory of the region every day. Civilians of our region suffer every day. We will endure everything and win! We are confident in the Armed forces of Ukraine’, the governor said. 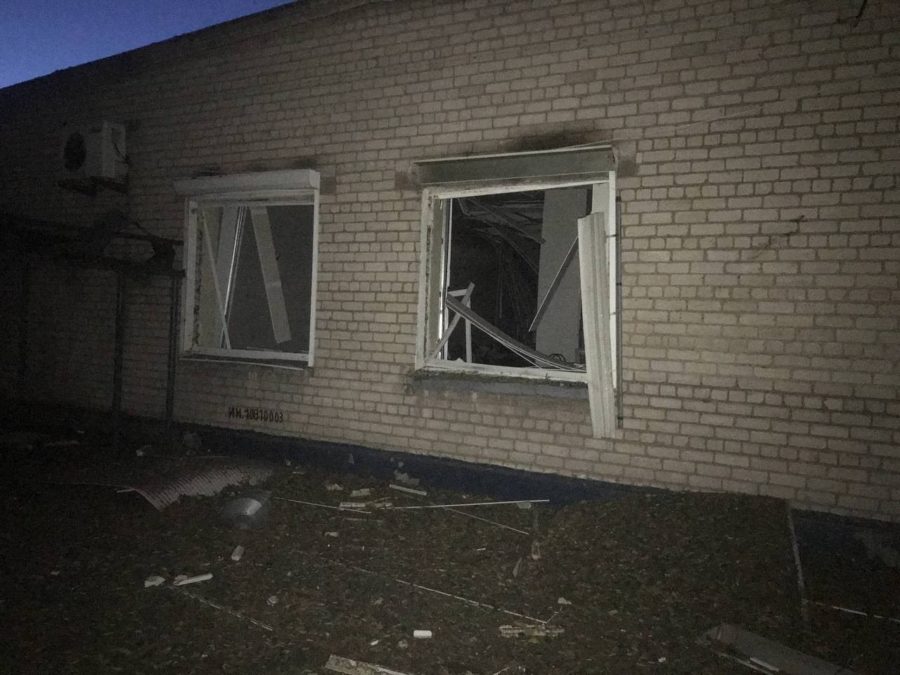 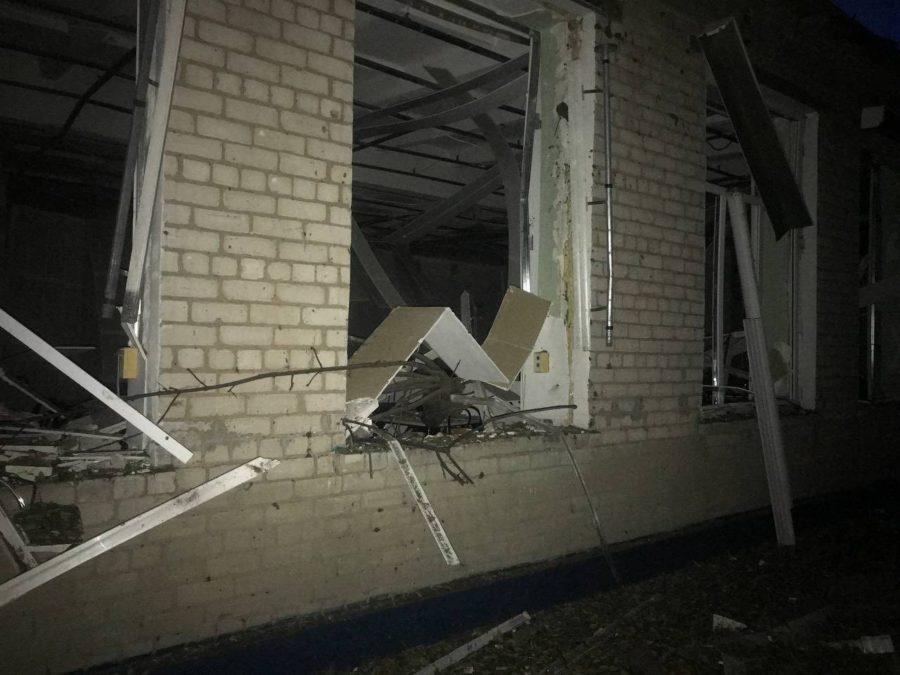