The Security Service of Ukraine continues to investigate collaboration and high treason cases.

In the recently liberated areas of Kharkiv region, the law enforcement detained a man who collaborated with the Russian authorities during occupation. 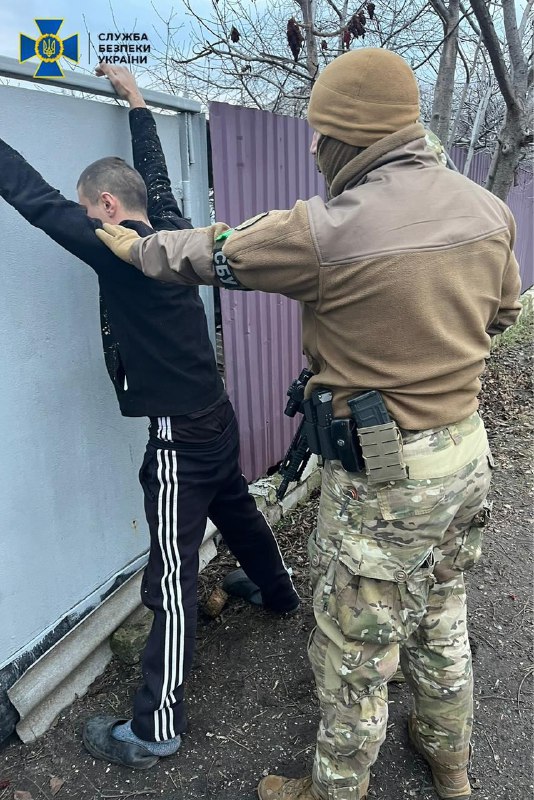 The man helped the occupiers to take Ukrainian grain to the Russian Federation.

According to the SBU, the collaborator was a top official at Kupiansk bread factory.

During the investigation, it was established that the batches of stolen grain were to be shipped to the grain terminals of one of the Russian companies in Rostov-on-Don.