The State Bureau of Investigation reports that three people who collaborated with Russian troops during the occupation have been arrested in Kherson.

The suspects worked in the pre-trial detention center and illegally detained Ukrainian patriots during the occupation of the city. 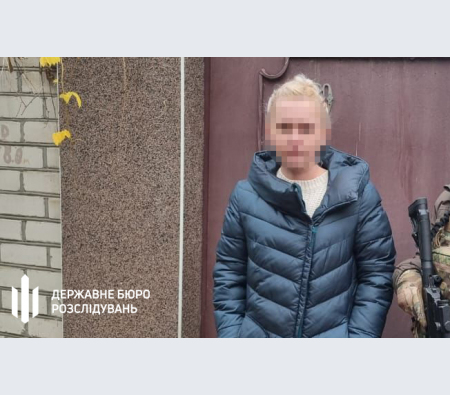 According to the investigation, these three persons voluntarily corroborated with the occupiers and carried out their criminal orders.

Law enforcement officers are checking information that collaborators may have used violence and psychological pressure regarding Ukrainian activists.

The arrested collaborators can be accused of high treason.