A new head of a Specialized Anti-Corruption Prosecutor’s office has been appointed by the decision of the competition commission.

The new head, Oleksandr Klymenko, was earlier the detective of the National Anti-Corruption Bureau. 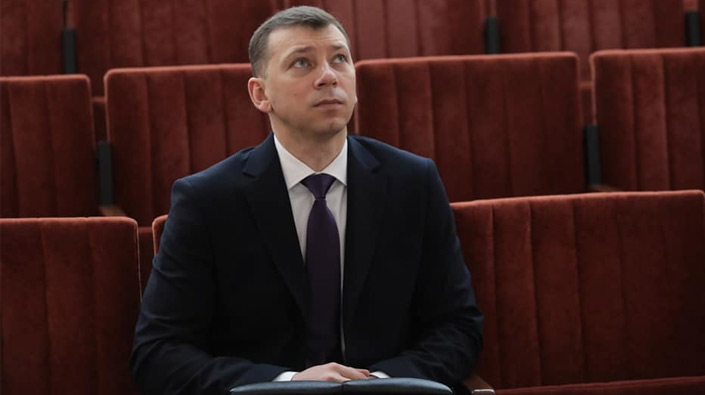 Klymenko became the competition winner back in December 2021 with prosecutor Andrii Syniuk taking the second place. According to the Ukrainian legislation, Syniuk has to become the deputy head.

Currently, the documents regarding their appointment are being transferred to the Prosecutor General Office.