Court of appeal upheld measure of restraint for Geo Leros

On December 7, Kyiv court of appeal upheld the previous court decision regarding the measure of restraint in Geo Leros case. 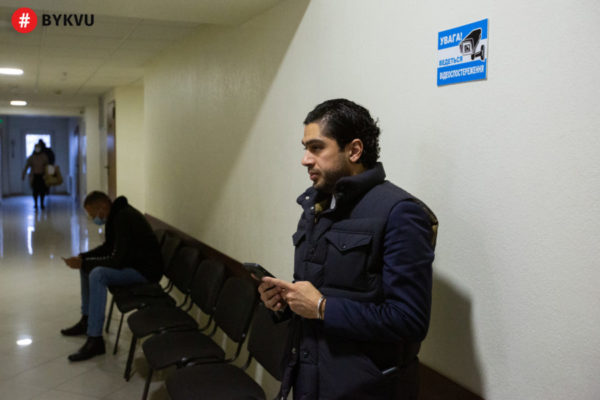 The criminal case against MP Geo Leros was filed after the incident in the Verkhovna Rada when the MP showed an offensive gesture to president Zelensky.

In connection to misdemeanor charges, the previous court ruling chose personal pledge as the measure of restraint for Geo Leros and stripped him the right of international travel.

During the hearing in the court of appeal, the prosecutors were seeking a house arrest but the judge ruled for a personal pledge again.

Geo Leros added that he is not afraid of Volodymyr Zelensky, whom he calls ‘enemy number one’, and his team.

In addition, the MP accused Zelensky of acting on the side of Vladimir Putin.

Also, Geo Leros claims that he showed the middle finger personally to Zelensky and Andriy Yermak, and this gesture did not concern the state power and institutions in general. 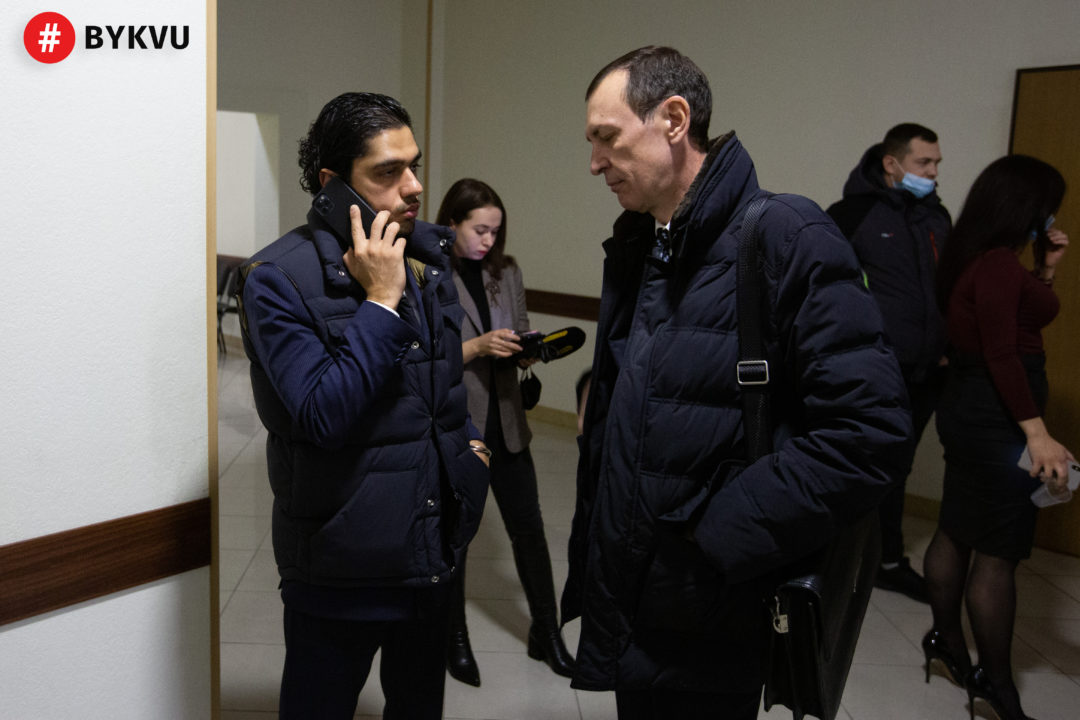 After the court hearing, Geo Leros gave way to his rage on Facebook, saying Zelensky uses his position as a weapon against opponents.

‘This is a sign of dictatorship system and we must stop it’, the MP states.

Geo Leros is going to appeal to the European Court of Human Rights regarding political persecution.