The court decided on a measure of restraint for Viktor Medvedchuk in the case of abetting terrorists leaving him under house arrest. 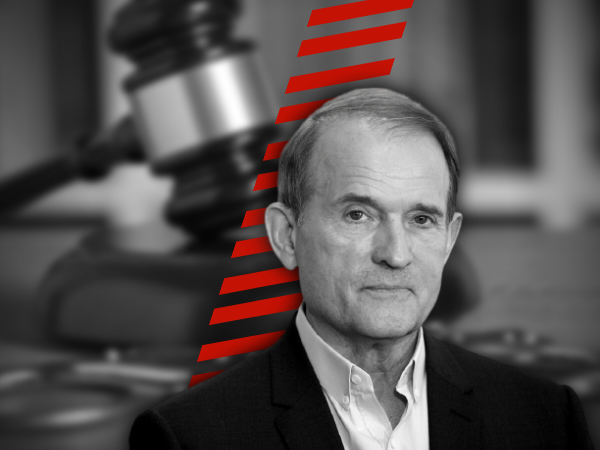 Medvedchuk, the leader of ‘OPZZh’ party, is a suspect in the case of treason and aiding terrorist activities.

According to Prosecutor General Iryna Venediktova, he is accused of purchasing coal from the temporarily occupied territories of Donetsk and Luhansk regions of Ukraine.

The pretrial hearing lasted for more than 6 hours with final decision to deny the prosecutors’ claim and to remain Medvedchuk under round-the-clock house arrest until December 7.

The Prosecutor General’s office announced the intention to appeal the precautionary measure chosen by the court.

‘Such a precautionary measure is insufficient. In this regard, prosecutors will appeal against it and insist on detention with the alternative of UAH 1 billion bail’, the statement says.