Chernihiv court dismissed the case against Oleksandr Tarnavsky citing insufficient ground to go forward, informed the defendant in a post on Instagram Friday. 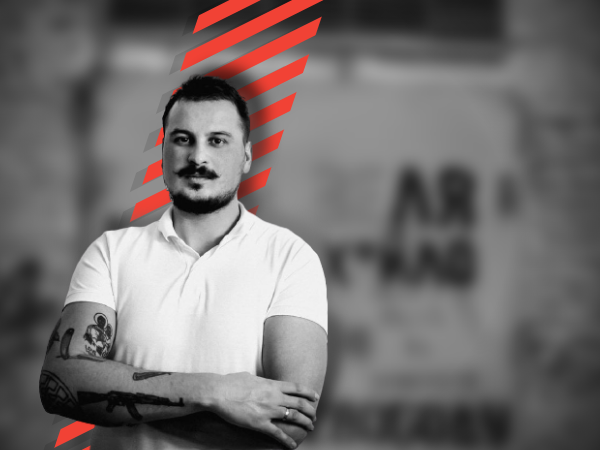 Tarnavsky was earlier detained in connection to offensive graffiti ‘Zelya is a d***head’, which police reported as misdemeanor and insult against the state official.

Tarnavsky said he is going to take action against the police after the law-enforcement officer admitted in court the case was prompted by orders of law-enforcement seniors. ‘I will hold all them to account’, said he.

‘Congratulations to the Chernihiv police on the successful operation to launch the all-Ukrainian flash mob‘Zelya is a d***head’. More than a hundred graffiti in Chernihiv were promptly painted by communal employees. Few people managed to notice the folk art, so the police decided to give a little publicity and opened a case against me.’ 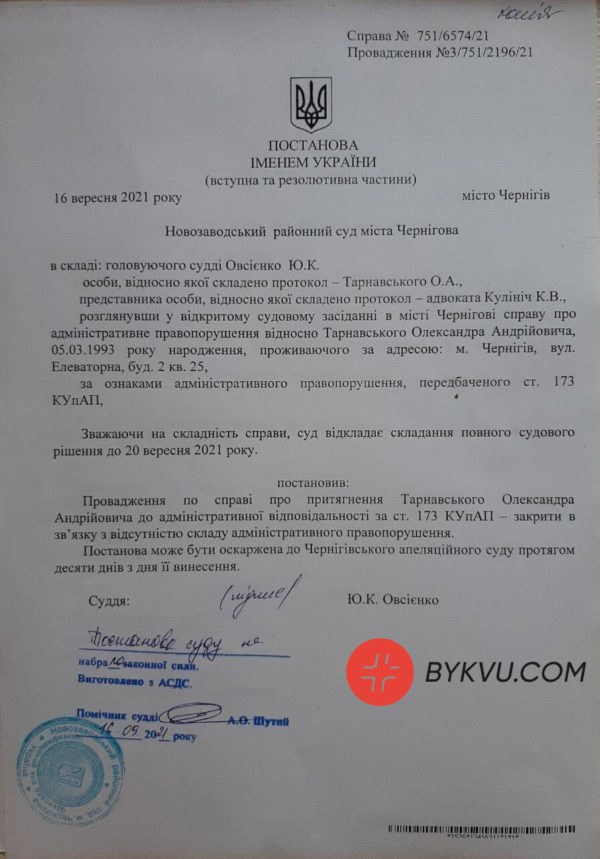