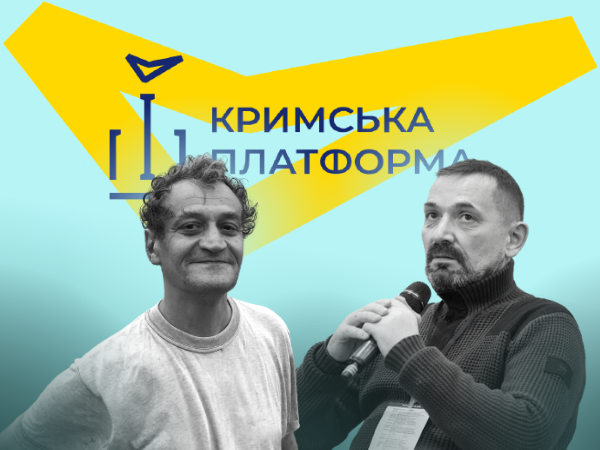 In his exclusive comments for ‘Bukvy’, Gayday admitted he knew Ihor Malakhov but insisted he doesn’t share any  businesses and   has been out of touch with the businessman for a year.

‘I have known  him from early childhood years. We were friends and I liked that Ihor did. But it was in 90s.. In 2014 Ihor offered me production business – making films. I liked the idea but soon it turned out that Ihor Mykhaylov was no [good as] manager.  I gave up on that idea and we shut the joint business’.

Gaiday claimed he broke off contact with Mykhalov after the businessman failed at several partnership projects.

“I am out of touch with him. On principle. We are not friends. And we don’t have any shared business’. 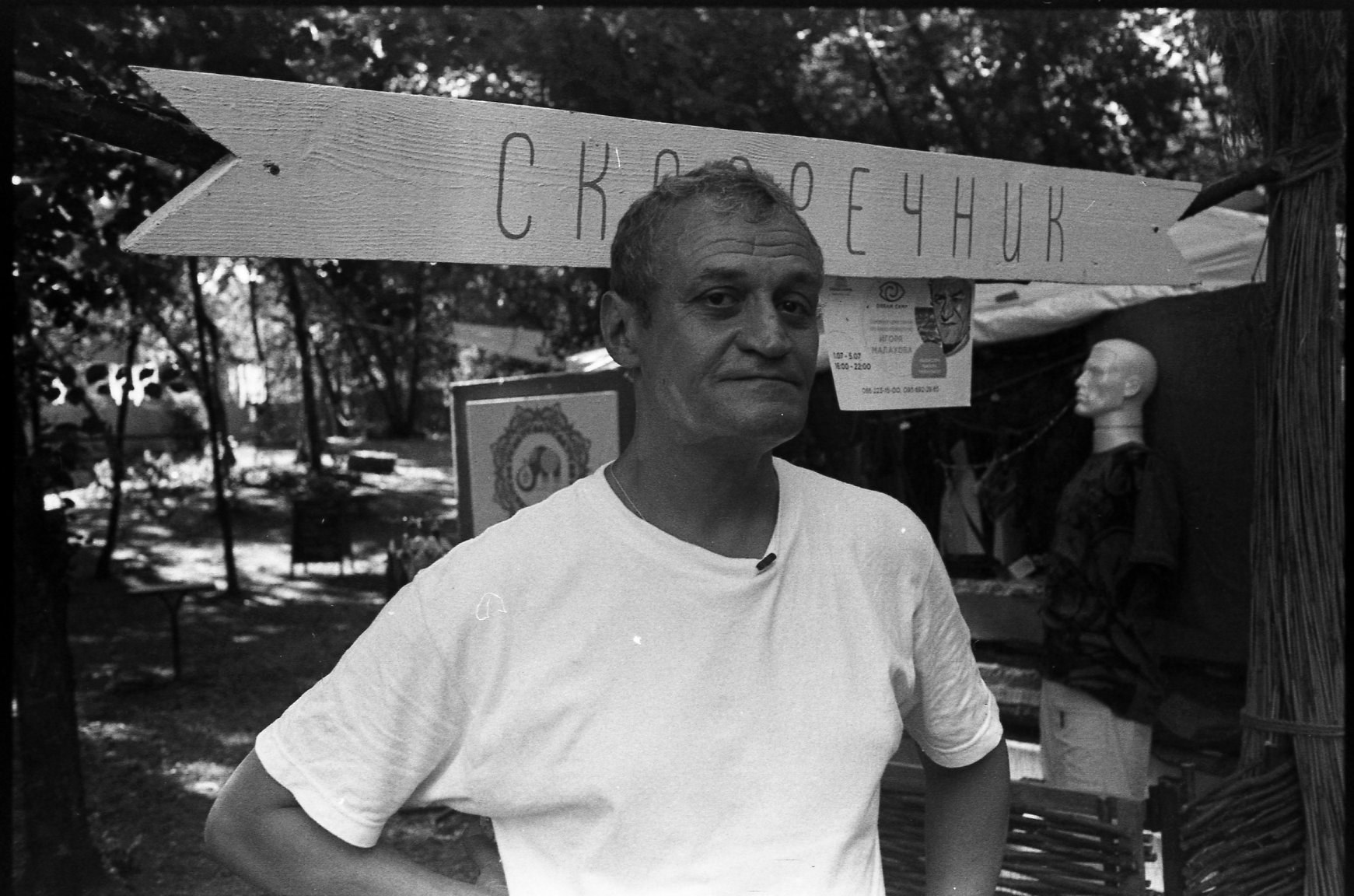 Malakhov reportedly won the goverment contract for organization of ‘Crimean Platform’ event  though Gaiday cast doubt on trasperency of the bidding procedure. ‘I actually thing that they had no bidding whatsoever’, said the political expert. 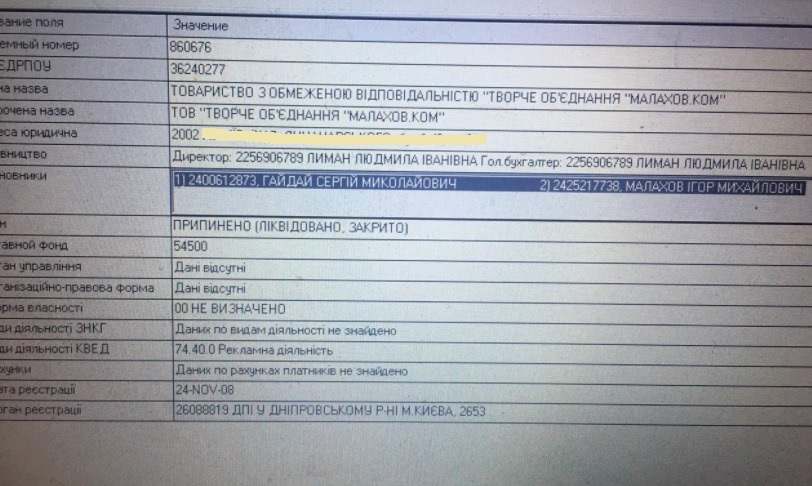 The political consultant sees Malakhov’s involvement with the event as a a red-flag situation due to his ‘financial and managerial irresponsibility’.

Serhiy Gaiday also claimed he doesn’t know advisor Mykhaylo Podolyak and is not ‘by any means working with Bankova [Ukrainian president administration].