In an update on the Monday attack on Kremenchuk, Poltava governor Dmytro Lunin said the death toll climbed to 18 people while 59 more suffered wounds after Russian missiles hit the bustling shoppling mall. 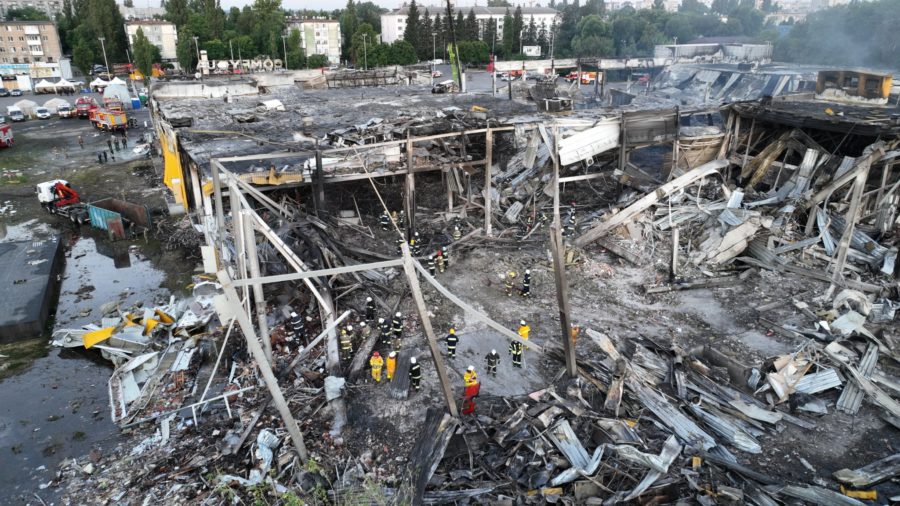 The governor expressed his condolences to the families of the people who died in the attack, adding the emergency services are still  working on the site.

He said it was too early to talk of a final death toll as rescuers continue to trawl through debris.

“It’s an act of terrorism against civilians,” he said, arguing it was a civilian infrastructure object.

Ukraine’s emergency service said it deployed 440 workers to the site while 14 psychologists are now attending to the victims’ relatives.

The region declared a day of mourning Tuesday for the victims of the attack.