Death toll in Dnipro increases to 40 The death toll after the Russian missile attack that targeted an apartment building in Dnipro increased to 40 people.

As the emergency services continue their work on the site and find bodies of killed civilians under the rubble, the number of victims increases.

It is noted that 75 people, including 14 children, were injured after the strike. Rescuers received 46 reports of missing persons, of which the whereabouts of 12 persons have already been established.

Psychologists of the State Emergency Service have provided assistance to 98 victims. 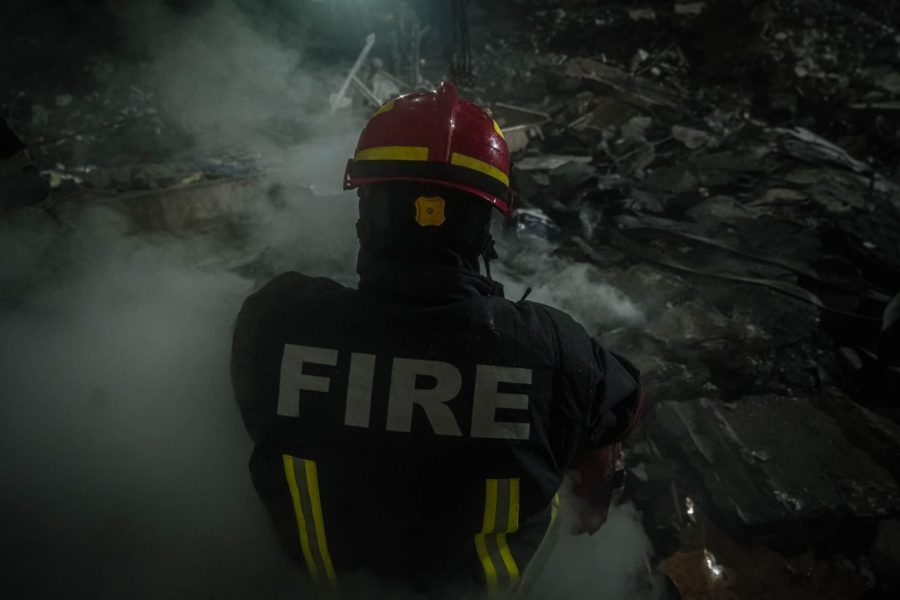