Since the beginning of Russian invasion, Chernihiv has survived many airstrikes and artillery shelling. Chernihiv is among the most destroyed Ukrainian cities and can be compared to Kharkiv and Mariupol.

Vladyslav Atroshenko, the city mayor, claims 70% of Chernihiv infrastructure has been destroyed by intensive strikes.

‘Bukvy’ reporters have visited the city, which is just beginning to eliminate the consequences of Russian invasion. 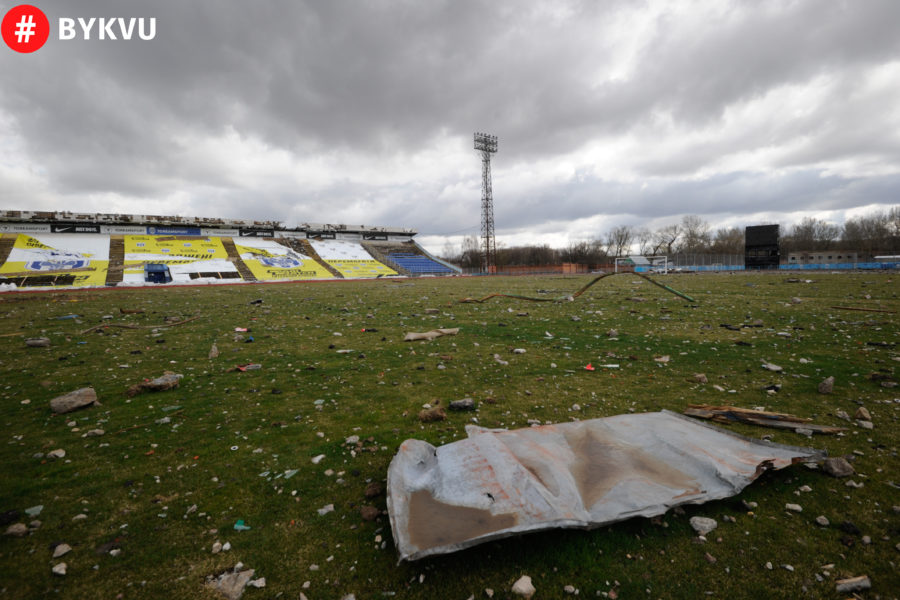 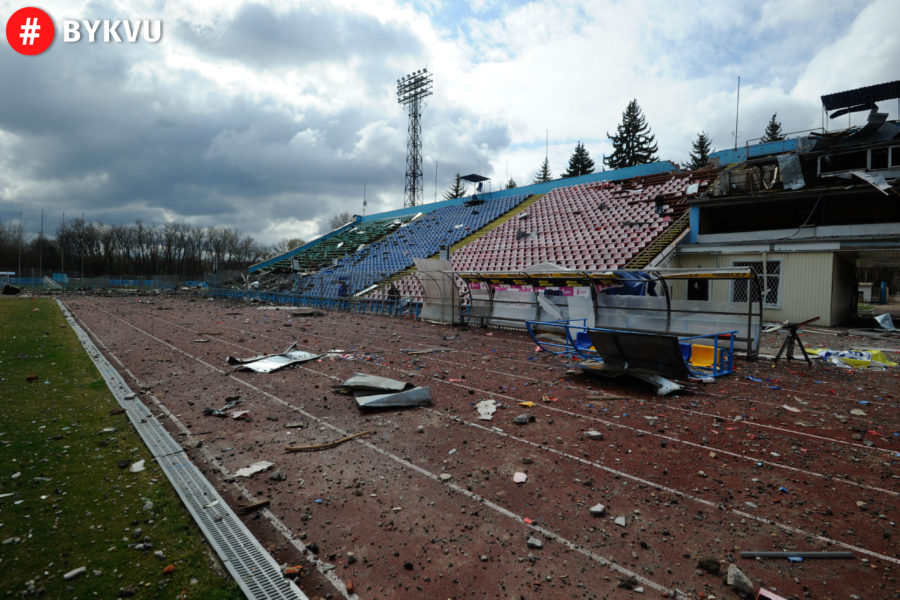 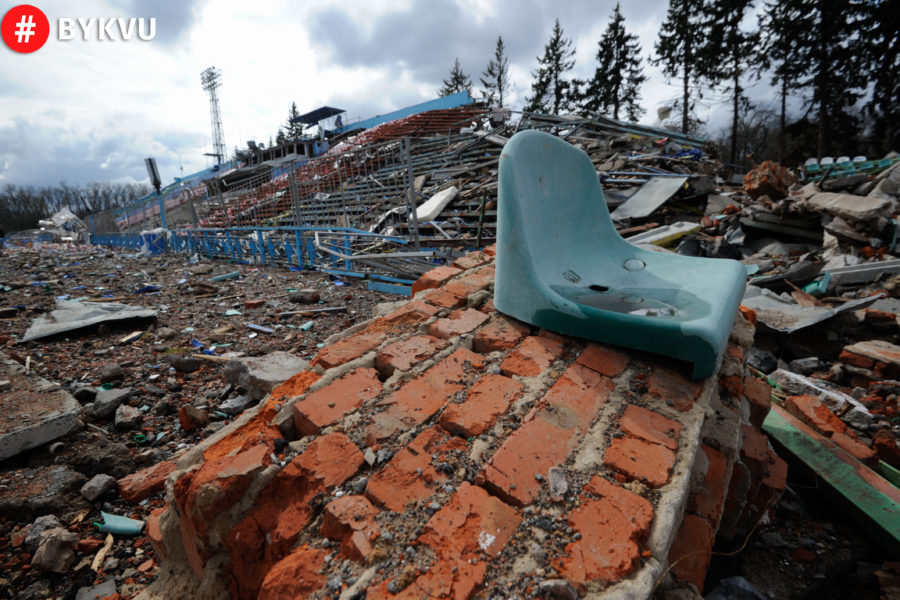 The residential areas near the stadium are even worse damaged. According to the preliminary estimates, Russian airstrikes killed at least 48 civilians in the area. 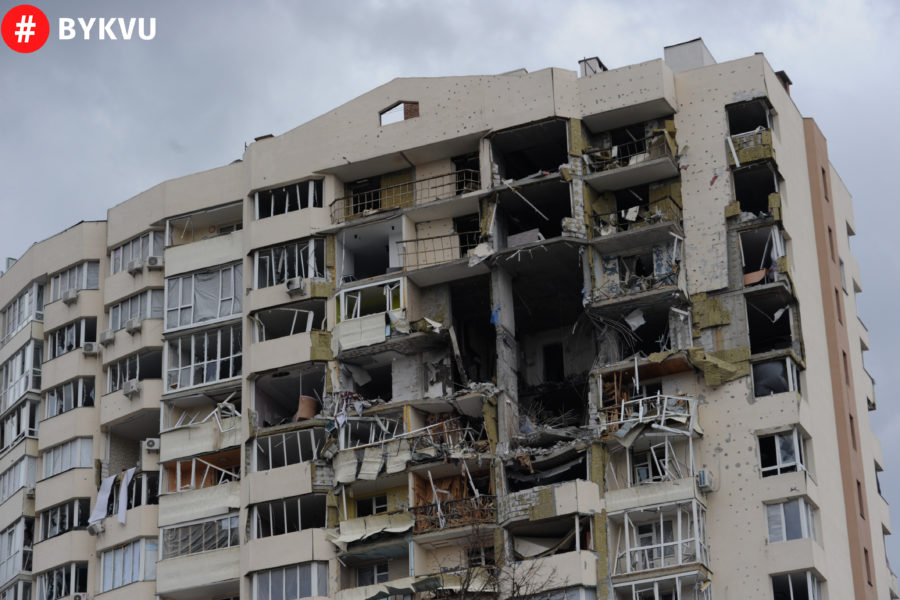 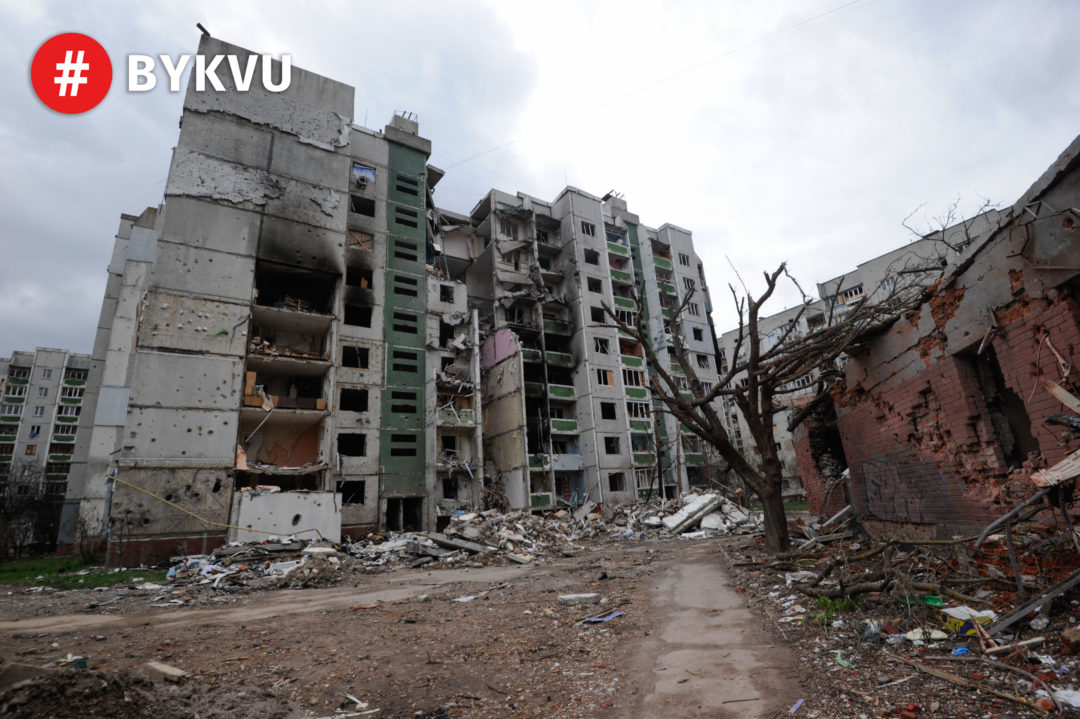 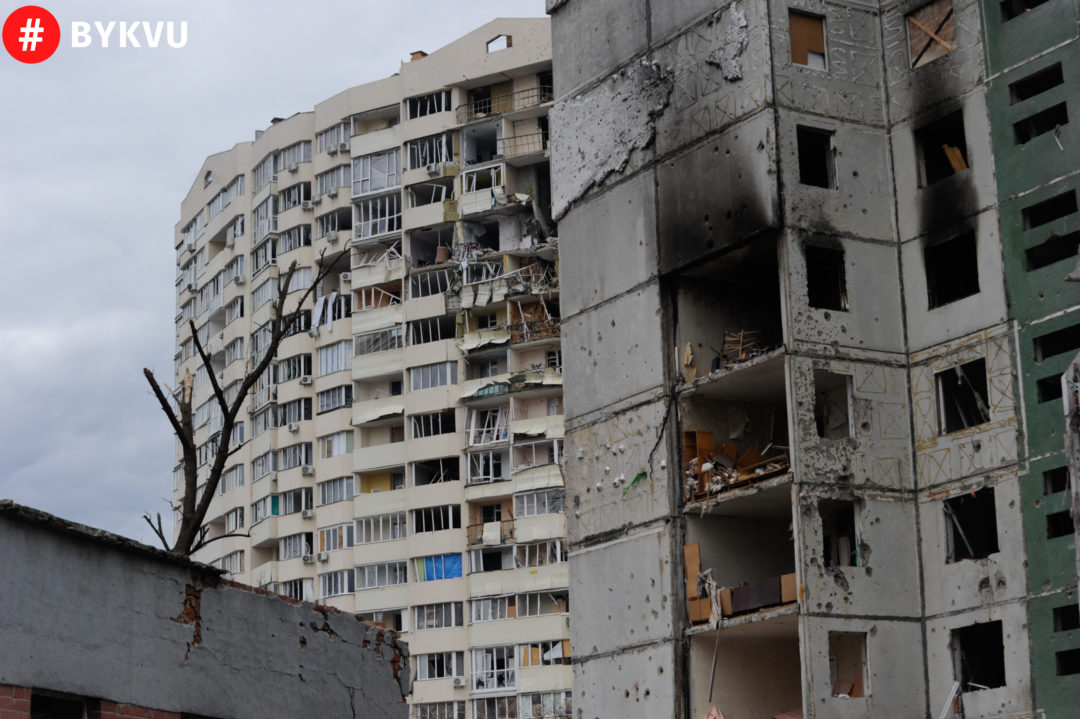 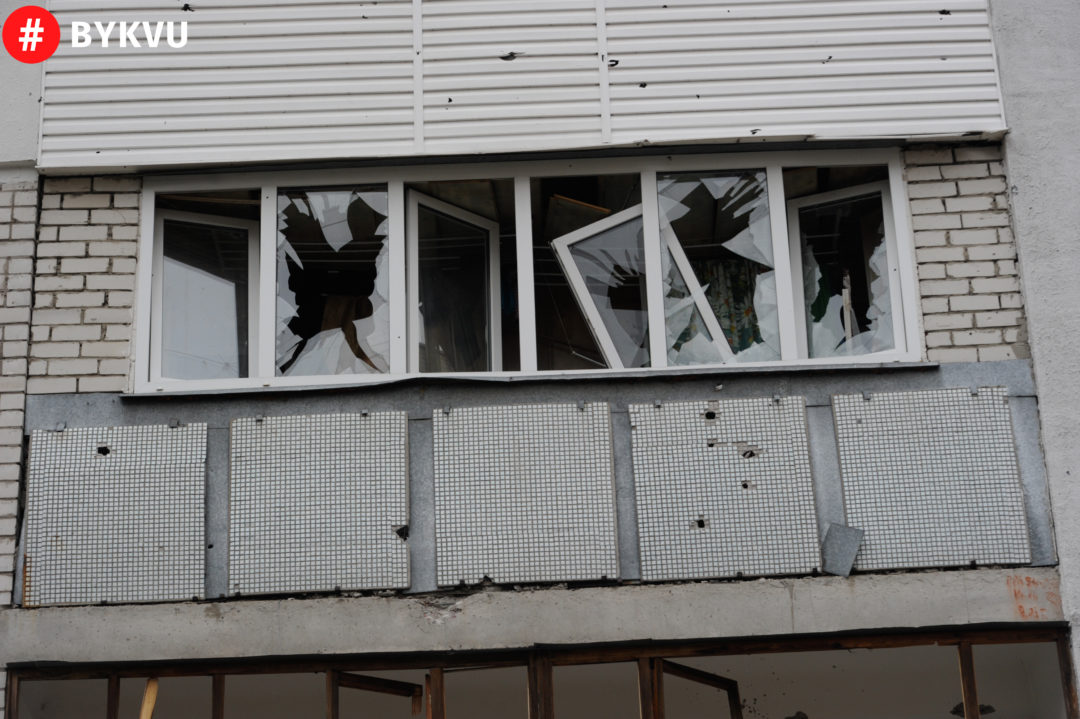 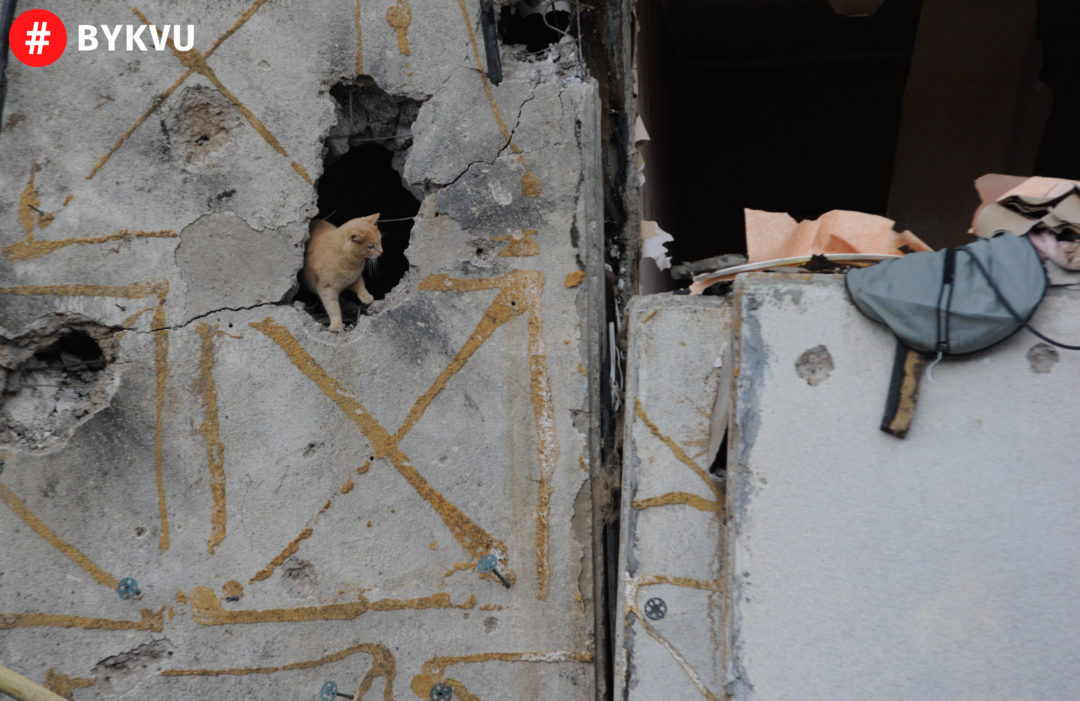 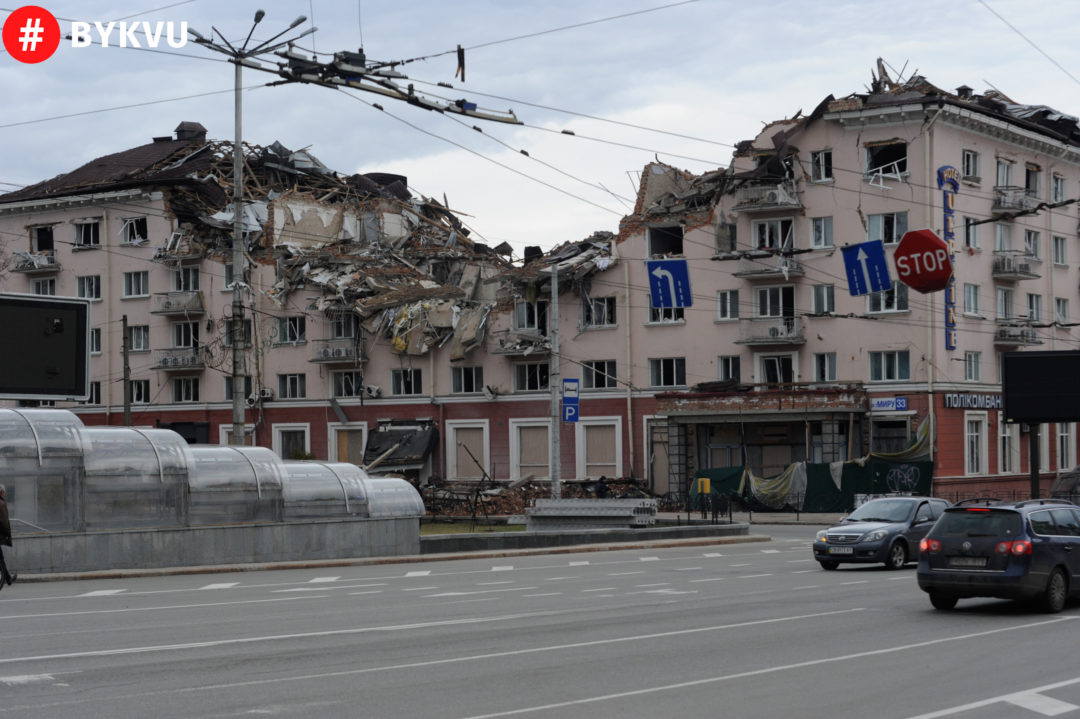 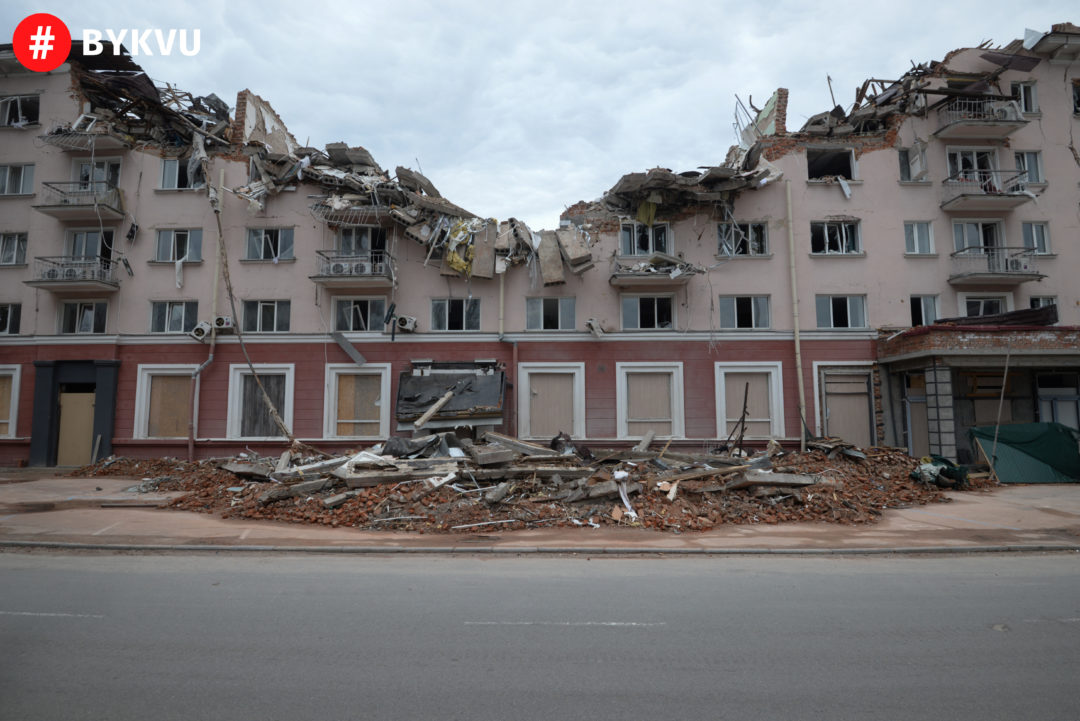 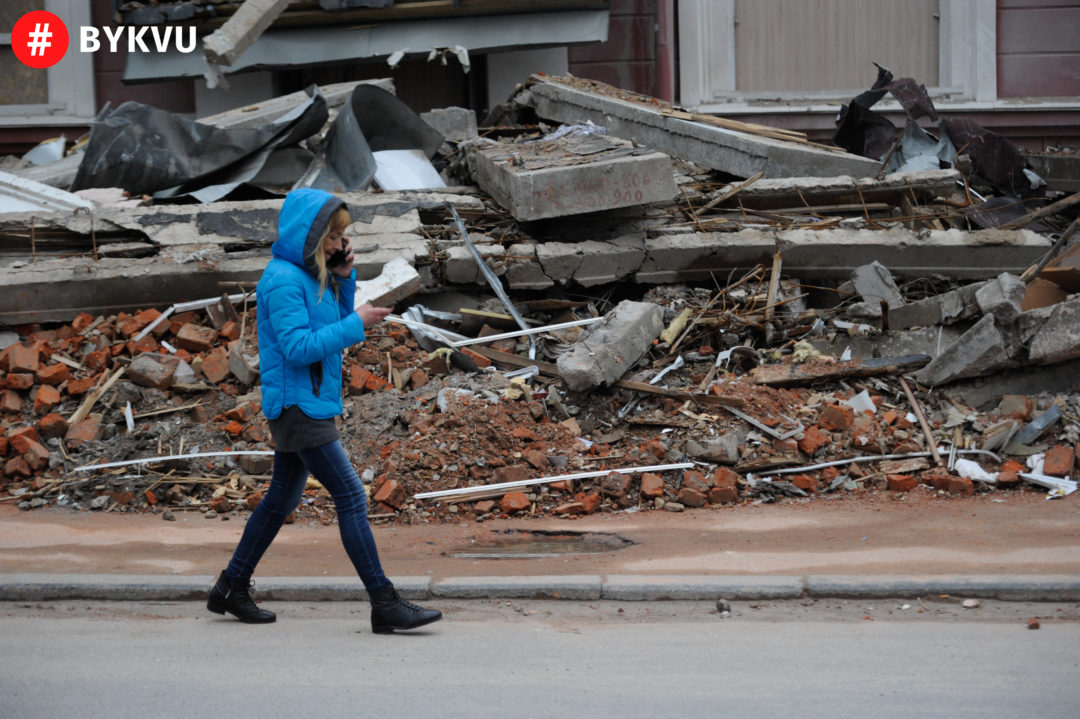