‘Dictatorship doesn’t become you’, rally at the president’s office calls for Sternenko release

On May 30, protesters gathered in Kyiv and other Ukrainian cities to support the jailed activist Serhiy Sternenko. 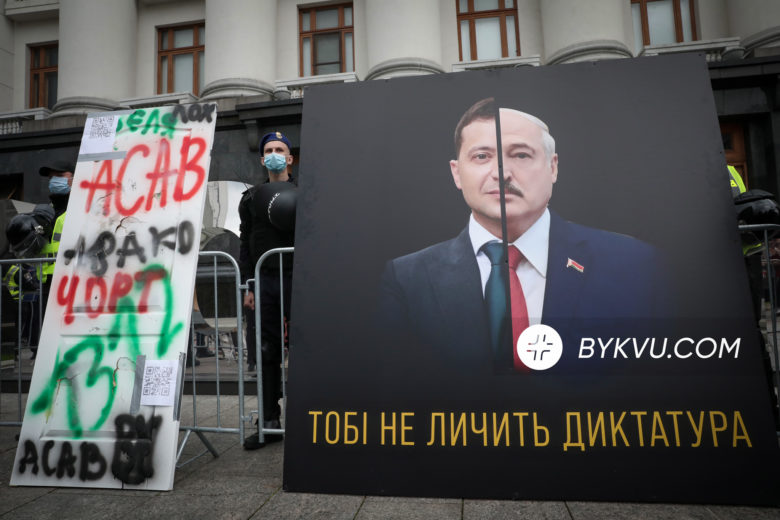 Protests resumed this Sunday after the earlier declared ‘pause’, which, according to protest organizers, was taken to avoid accusations of pressuring the Odesa Appellate Court judges who are now considering Serhiy Sternenko and Ruslan Demchuk appeal in connection to  Serhiy Sherbych abduction.

The verdict is due Monday, 31.

Several hundred protesters assembled at the president’s official residence in Bankova Street, chanting slogans in support of Sternenko and calling for a fair trial. 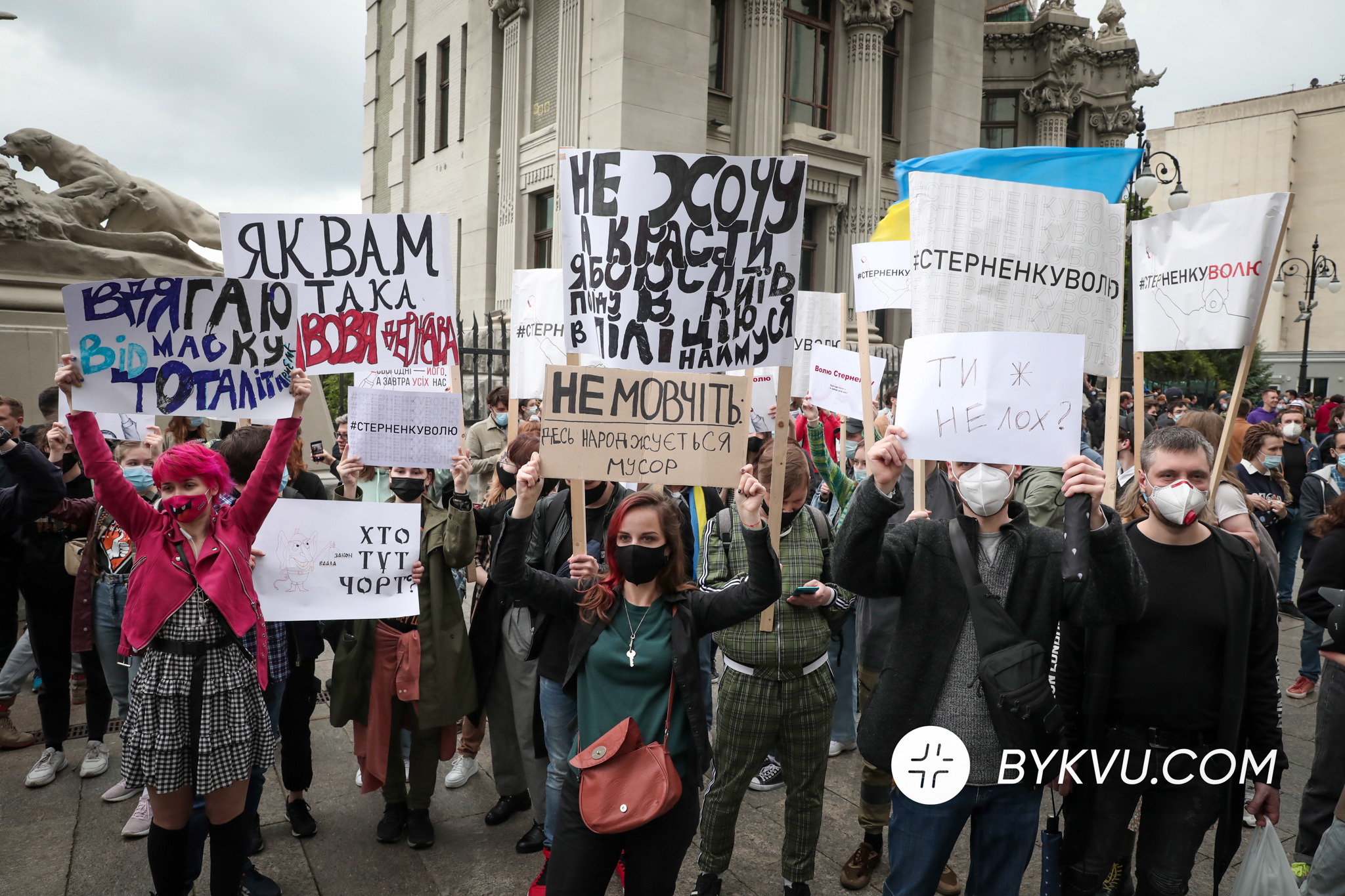 They waved signs that read ‘Free Sterenko’, ‘Avak OFF’, ‘It’s him today and us – tomorrow’.

Prior to the event, police units put up fences around the president’s office citing security concerns.

The even reported no violence in contrast to the March protest that left the president’s residence entrance spayed with paint and vandalized. 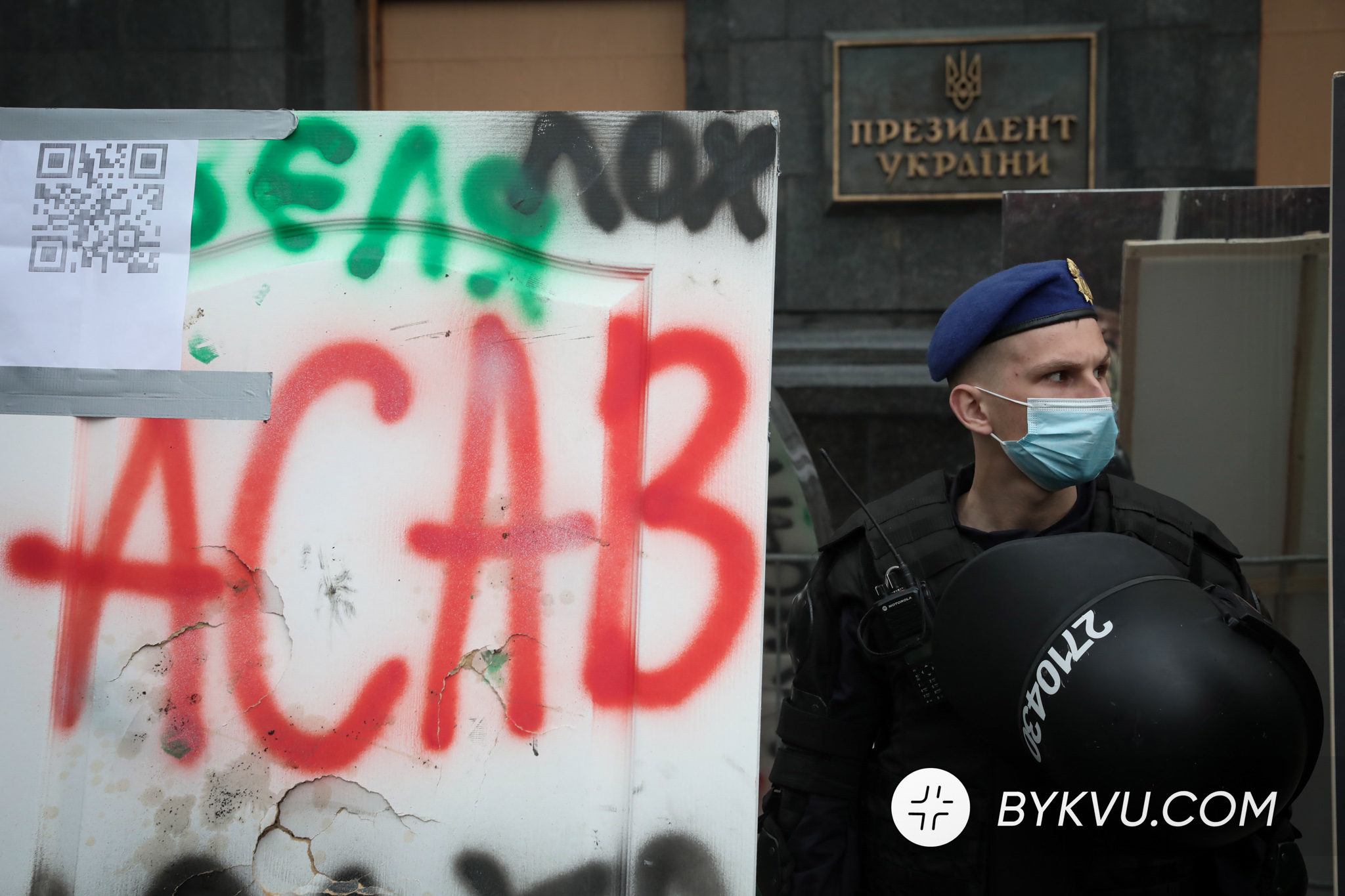 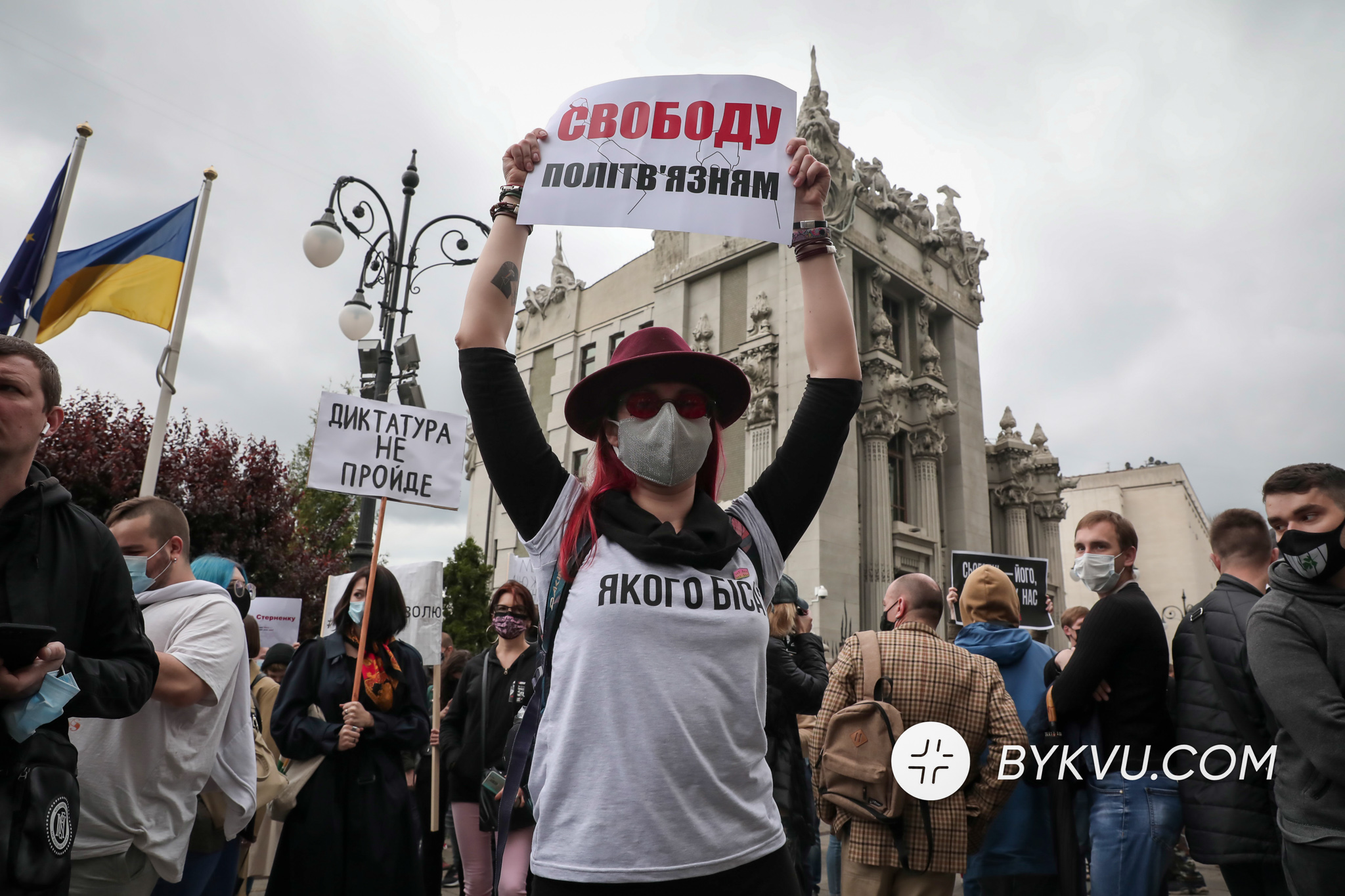 The Sunday protest come as part of wide campaign of support for Serhiy Sternenko.