In a speech to the state legislators the Ukrainian president says Ukraine needs 'direct talks with Russia' and unveils new initiatives. 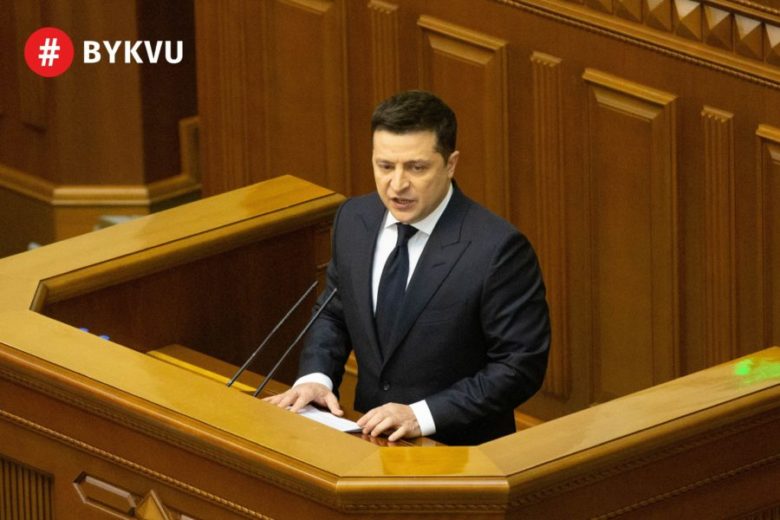 In a speech to the  Verkhovna Rada Wednesday, the Ukrainian president went back to his campaign rhetoric about ‘direct dialogue’ with Russia and touted successes in dealing with Covid pandemic.

Kyiv will not be able to stop the war without direct talks with Russia and virtually everyone has admitted that. Our foreign partners have, but some within the country still haven’t, said Zelensky, adding ‘he is not afraid’ of dealing with the Russian president.

‘We have to talk [with Moscow] knowing we have got a powerful army, we shouldn’t be afraid to tell the truth to each other’.

The Ukrainian president touched on the issue of international support arguing he knows ‘which of European countries are backing Ukraine, and which .. are making believe they are doing so. 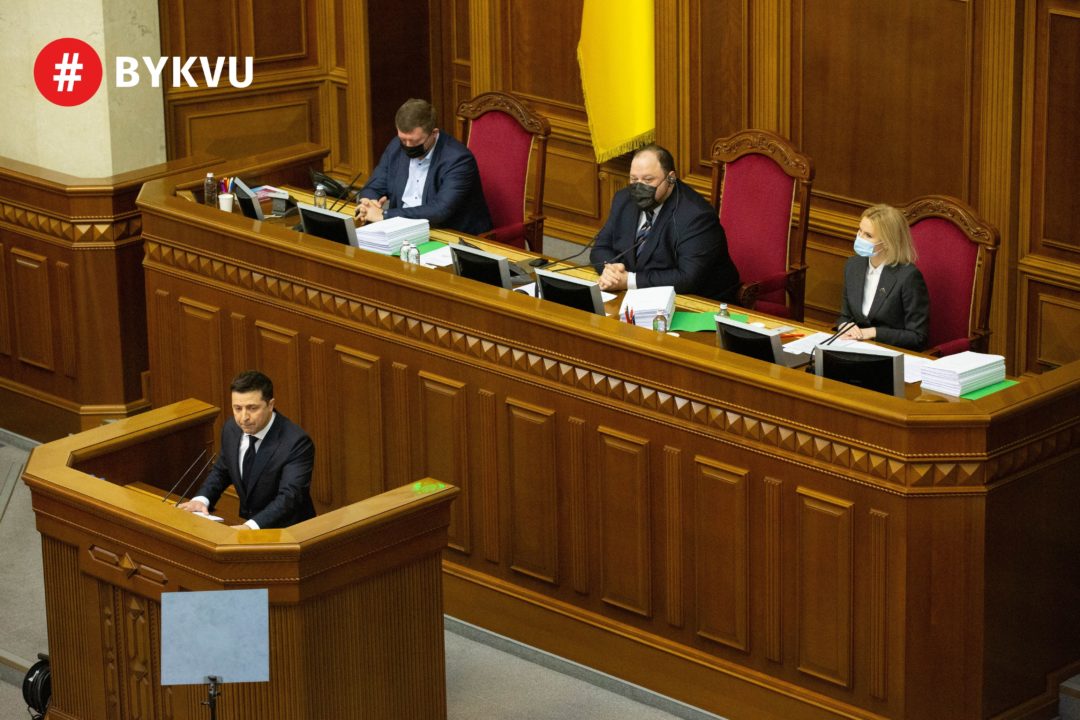 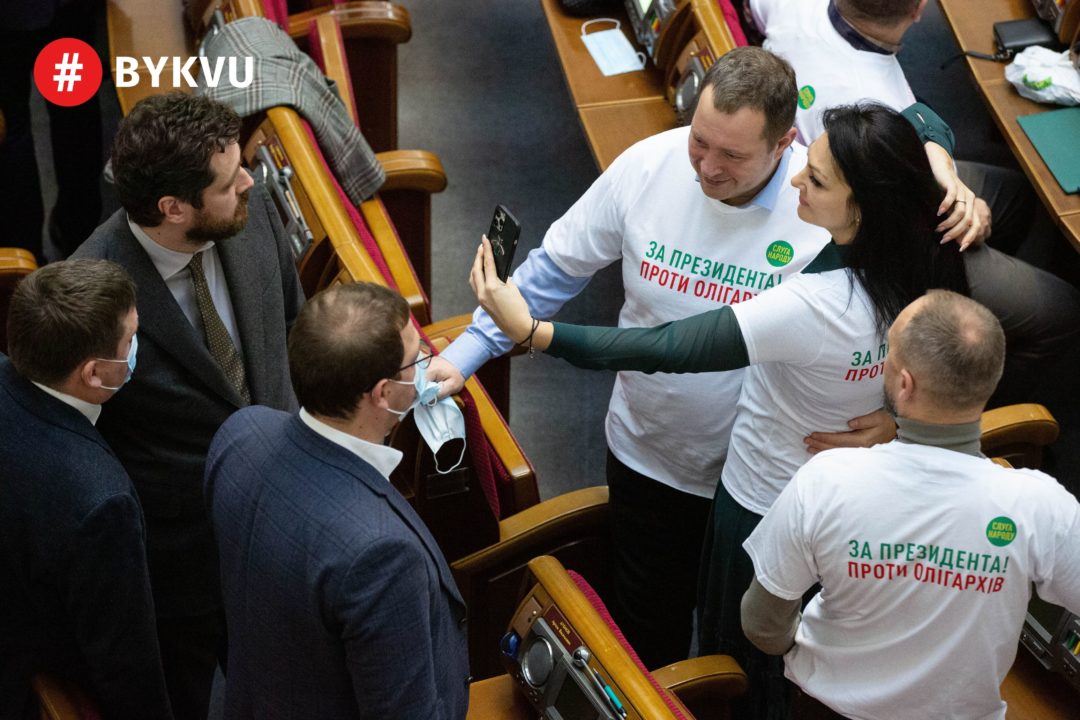 He doubled down on his argument Ukraine should reach out to Russia if ‘we want to have back Donbas… Let’s do it. Or let’s not pretend we are keen on having our territories back. It is down to us [to decide]’.

We went from zero to having ‘everything – hospitals, hospital beds, oxygen, and, the most important thing, vaccines..  millions of dosea are now available’, argued  Zelensky touting goveremnt accomplishments in tackling the pandemic.

During his address to Ukrainian lawmakers Zelensky also unveiled an economic passport initiative. The plan assumes that part of revenues generated by the state from collecting mining royalties and fees will go in special accounts of children of Ukrainians. Coming out of age,  young Ukrainians will be able to used the money to cover their education fees.

‘Our oligarchs will become true investors in future of our children- for the first time in our history’, said Zelenksy.

The Ukrainian president also hinted at another legislative proposal that can shortly bring in multiple citizenship for Ukrainians, arguing that ‘there are 65 million of us’ assumingly referring to people of Ukrainian origin living in other countries.

During the president’s speeech,  opposition MPs were seen holding placards calling out Zelensky over energy crisis and failing quarantine policies. 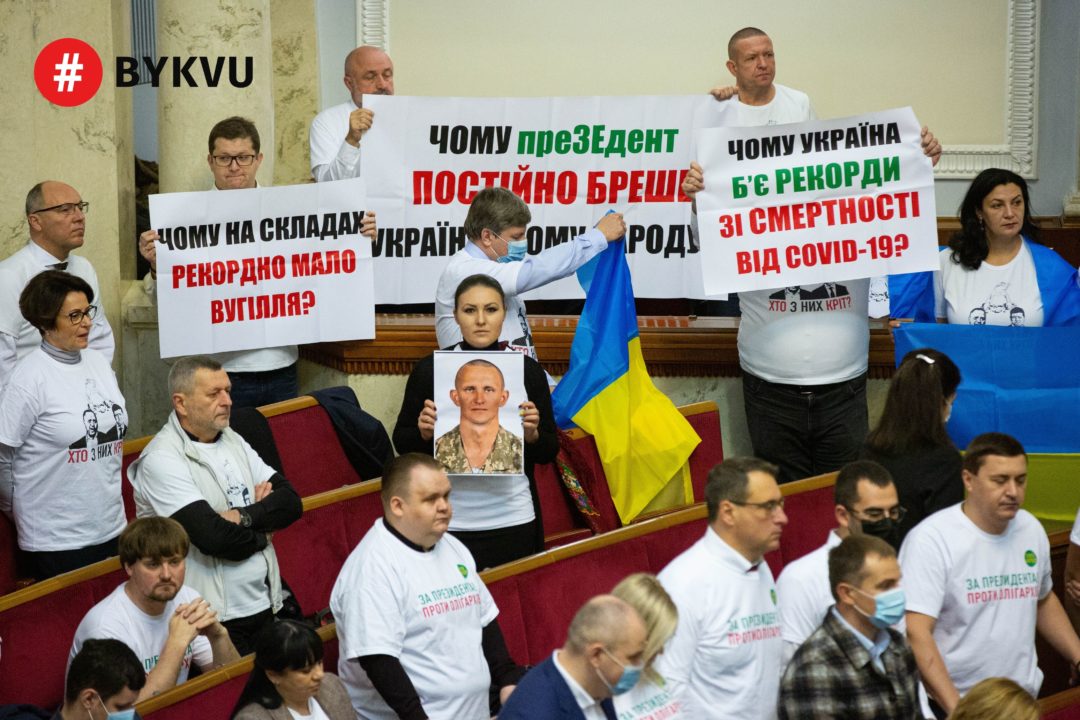