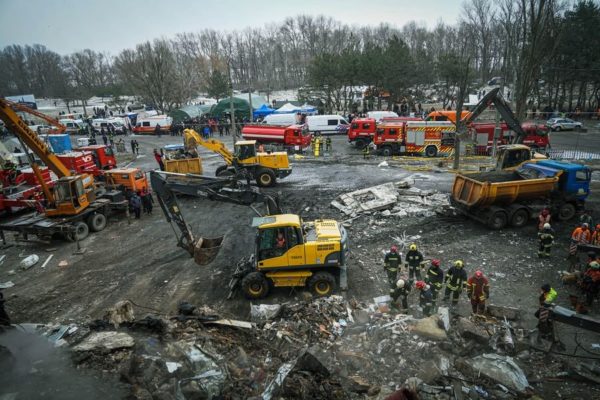 The State Emergency Service of Ukraine informs that the search and rescue operation after the Russian missile strike that hit a nine-story apartment building in Dnipro has been finished.

The statement says the search and rescue operation ended at 1 pm Kyiv time.

The official number of casualties as of now is 44 people, including 5 children.

79 people, including 16 children, got wounded after the strike.

During the search operation, 39 people, including 6 children, were rescued from under the rubble.