On Thusday, the city of Dnipro, formerly known as Dnipropetrovsk, woke up to a nightmarish news of mass shooting at ‘Yuzhmash’ plant.

The shooting happened at the military facility at 3:40 a.m. The gunman, later identified as serviceman Aretmiy Ryabchyk,  who as soon as he got an  AK-47 for his morning guard shift,  opened fire on his fellow soldiers leaving five people dead and five more wounded.

The servicemen who managed to get out of the guardroom, where the assault took place,  immediately called the police.

No motives have so far been determined and the suspect is still at large as special operations police units are searching the area around the facility, said Ukraine’s interior ministry in a statement. 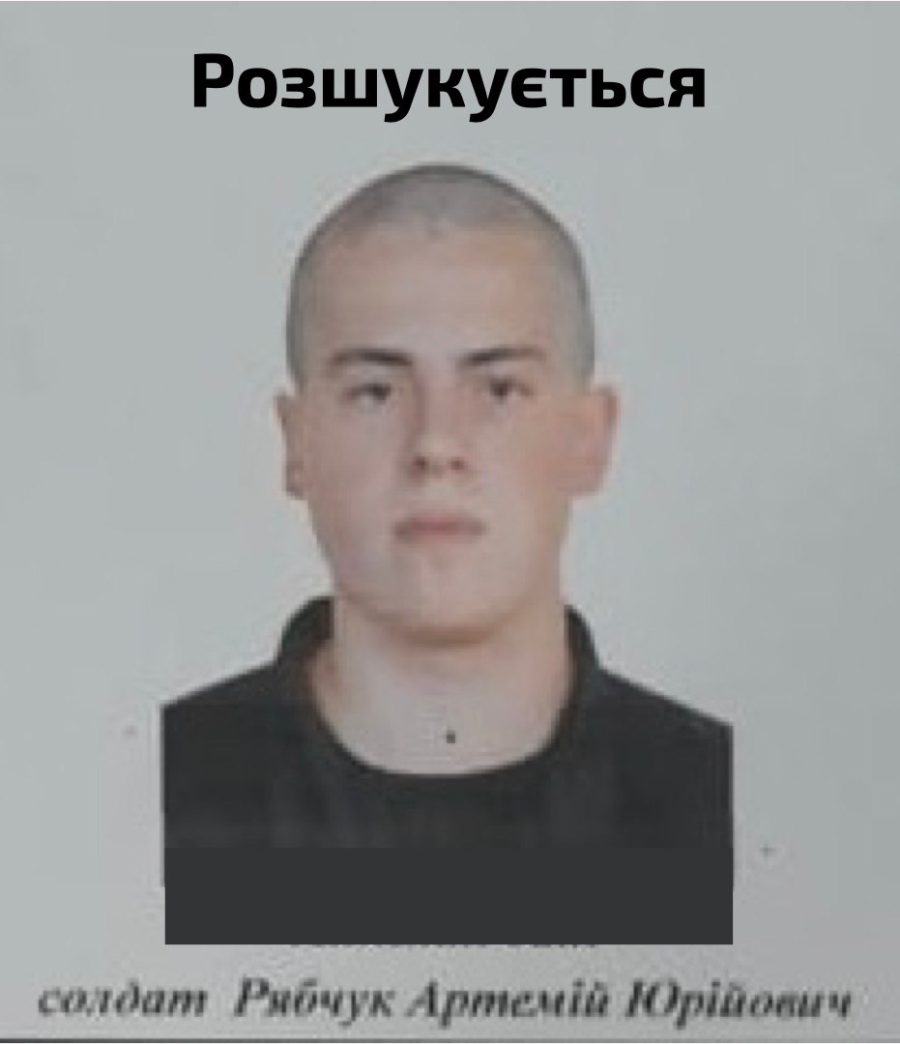 The shooter has been caught soon after in a nearby village Pidgirske, wrote interior minister Denys Monastyrsky on Facebook early morning Thusday while Dnipro mayor Borys Filatov confirmed the news of  Ryabchuk’s capture and urged  people to ‘stop panicking’ adding ‘we should love and believe in our police’. 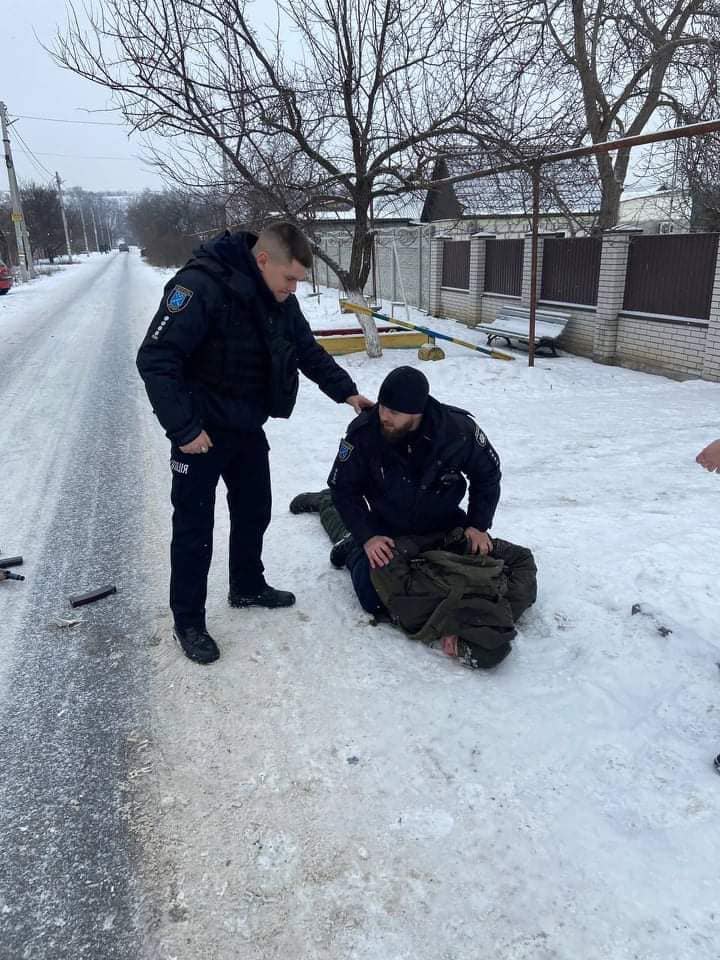