During the day, the Russian army shelled 9 towns in Donetsk region, as a result of which 12 civilian objects were destroyed and damaged. 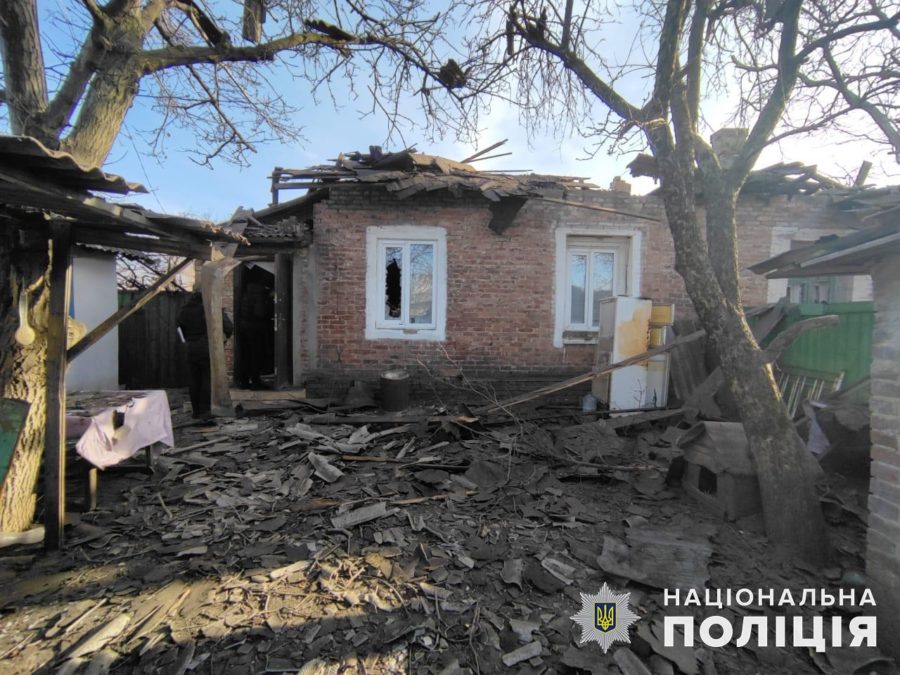 This was reported by the press service of the Main Directorate of the National Police in Donetsk region.

During the day, Russian troops shelled the civilian population with Grad rocket launchers, S-300 missile systems and artillery. Because of enemy attacks, 12 civilian objects were destroyed and damaged – 7 residential buildings, garages, and a civilian car.

In addition, the enemy directed two S-300 missiles at Kostyantynivka and Lyman. According to preliminary information, the civilian population was not injured there.

Avdiivka suffered the most attacks. Russian troops hit the city eight times with artillery and Grads. The information about damage and casualties is being checked. As a result of artillery shelling in the village of Netaylove, one person was injured. 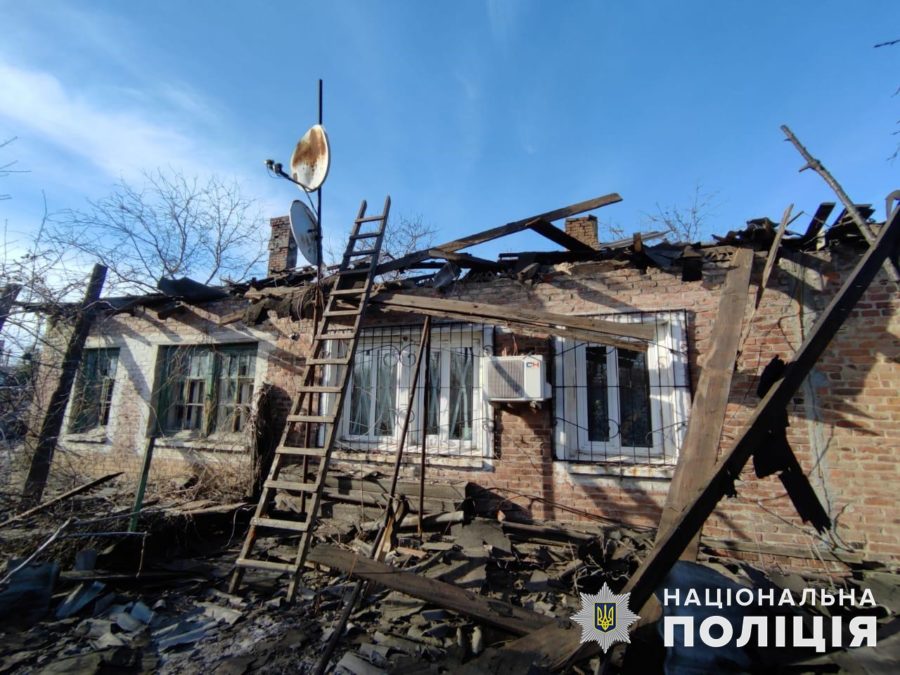 Region governor reports that since the beginning of the full-scale invasion of the Russian Federation, 1,296 people have been killed and 2,840 wounded in Donetsk region. However, these data do not include the victims in Mariupol and Volnovakha, because it is still impossible to establish the exact number of casualties there.